Wireless headphones are becoming increasingly popular, according to a new study by the NPD Group. Ahead of the release of the iPhone 7, devoid of the typical audio connectors, headphones with a Bluetooth interface was more popular than the wired counterparts. 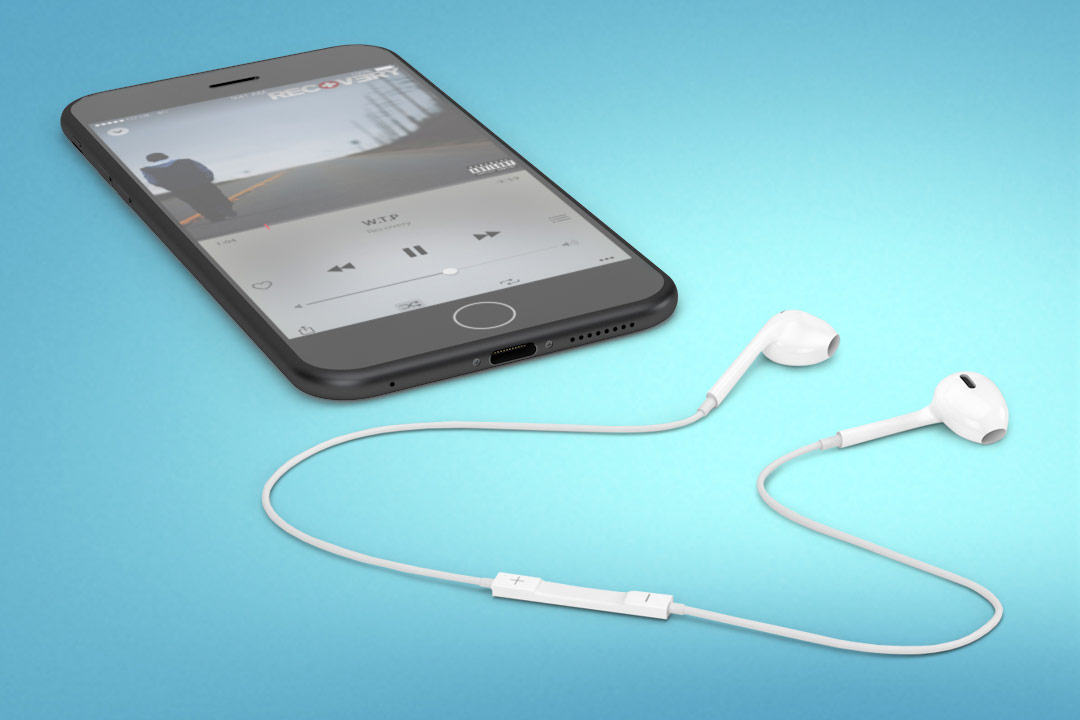 According to the study, in June of this year in the US wireless models wired for the first time surpassed the sales. They took 54% of the market.

For the first half of 2016 all headphone sales increased by 7%, and wireless accessories for listening to music improved sales in dollar terms by 42%. In particular, the situation was influenced by lower prices for this commodity group. About 30% of the Bluetooth headsets that were implemented during the reporting period were in the price range up to $50. 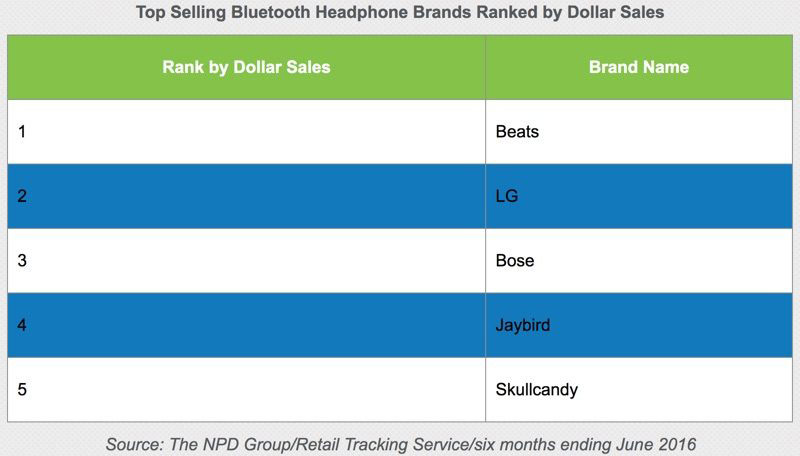 According to estimates by NPD Group, the leader in sales in the United States is Beats, second place goes to LG. The share of these companies accounted for 65% of sales. Third, fourth and fifth places are occupied by Bose, and Skullcandy Jaybird, respectively.