The ship, EN route to Hawaii, made an unplanned landing due to a failed attempt of one of the passengers to use AirDrop. 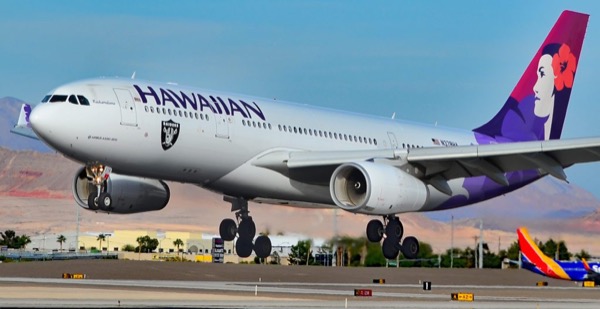 A Hawaiian Airlines plane was forced to return to the departure airport due to the fact that 15 people on Board received on AirDrop a photo, which depicted the “murder” of the child. Getting a picture, they shared them with the team of flight attendants. Those, in turn, decided to return to earth.

As it turned out, the culprit of this situation was the 15-year-old girl who tried to send a picture of his mother. In the picture was a picture of a mannequin, which is used in school biology lessons. The passengers took this scene for a real crime and therefore overreacted

Sounds almost fantastic, that a girl sent a photo of such a large number of people. But it happened. The culprit claims that she was unable to find mom in the contacts list and send the file to everyone who appear in the AirDrop menu.

The aircraft spent on the ground another hour and a half, then went to the destination. But the mother and daughter had to wait the next day to fly. Back on the flight they were not allowed.