AirPods: how many really work Apple earphones without recharging

Apple got rid of the audio Jack in the iPhone 7, but has softened the transition period, putting in a box with a smartphone wired EarPods with Lightning connector and an adapter for a traditional 3.5 mm Jack. Those to whom the transition period is not needed, Apple’s proposed wireless AirPods headphones. 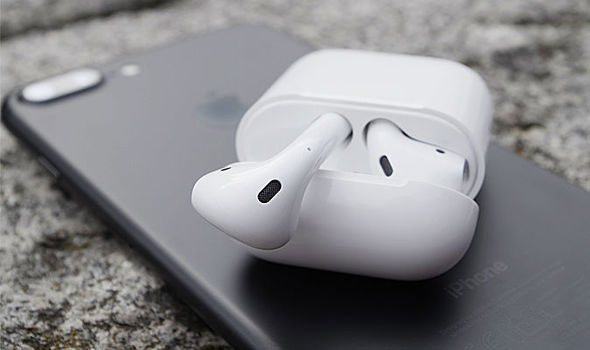 AirPods – product with cutting edge technology, which looks sophisticated and complete device. For the high-tech answer: energy-efficient processor Apple W1, instant connection to the “Apple” gadgets, and a variety of sensors. The main question is how much work AirPods without recharging. And for this reason it is possible not to worry.

Testing headphones for three days, we made sure that the battery inside the headphones corresponds to the declared. Moreover, Apple not only kept his promise, but even being modest with the numbers, apparently, mindful of the problems MacBook Pro. In the course of our experiment, I turned on the replay on average volume at 11:04 am and music played until 17:06 PM. That is, the set has worked on a single charge impressive 6 hours and two minutes. For such a compact device with a battery of 20 mAh is a striking result, for which we should praise of chip W1. 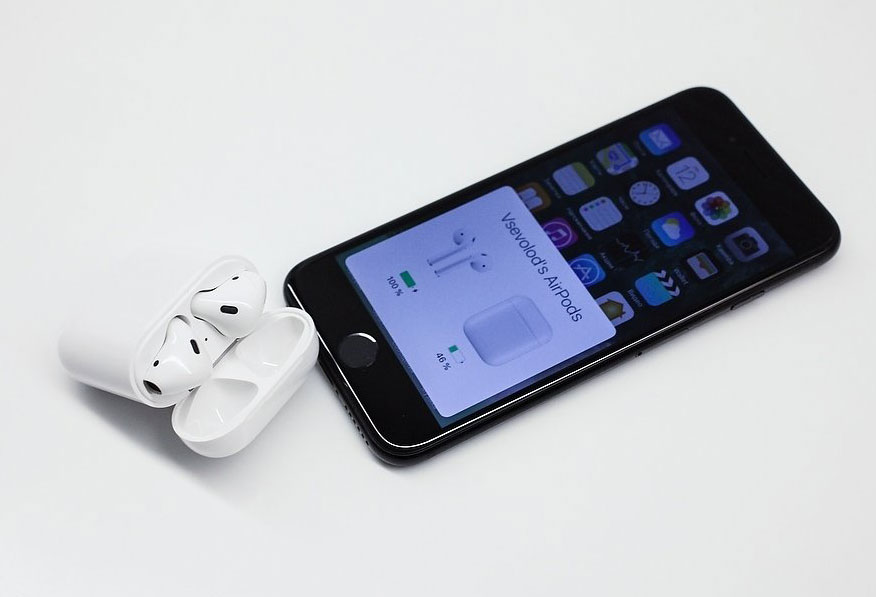 What’s even more impressive is the fact that in the case of a battery-headphones charged from 0 to 100% in just 20 minutes. For comparison, a pair of wireless headphones Samsung Gear IconX it will take 1 hour and 10 minutes.

Brand case for AirPods carries the energy for 24 hours. This means that from a single charge (from a normal Lightning cable) Apple wireless headphones can be used during the working week. And when it comes charge time, the led inside the case will wink red.