AirPods was not the only problem Apple 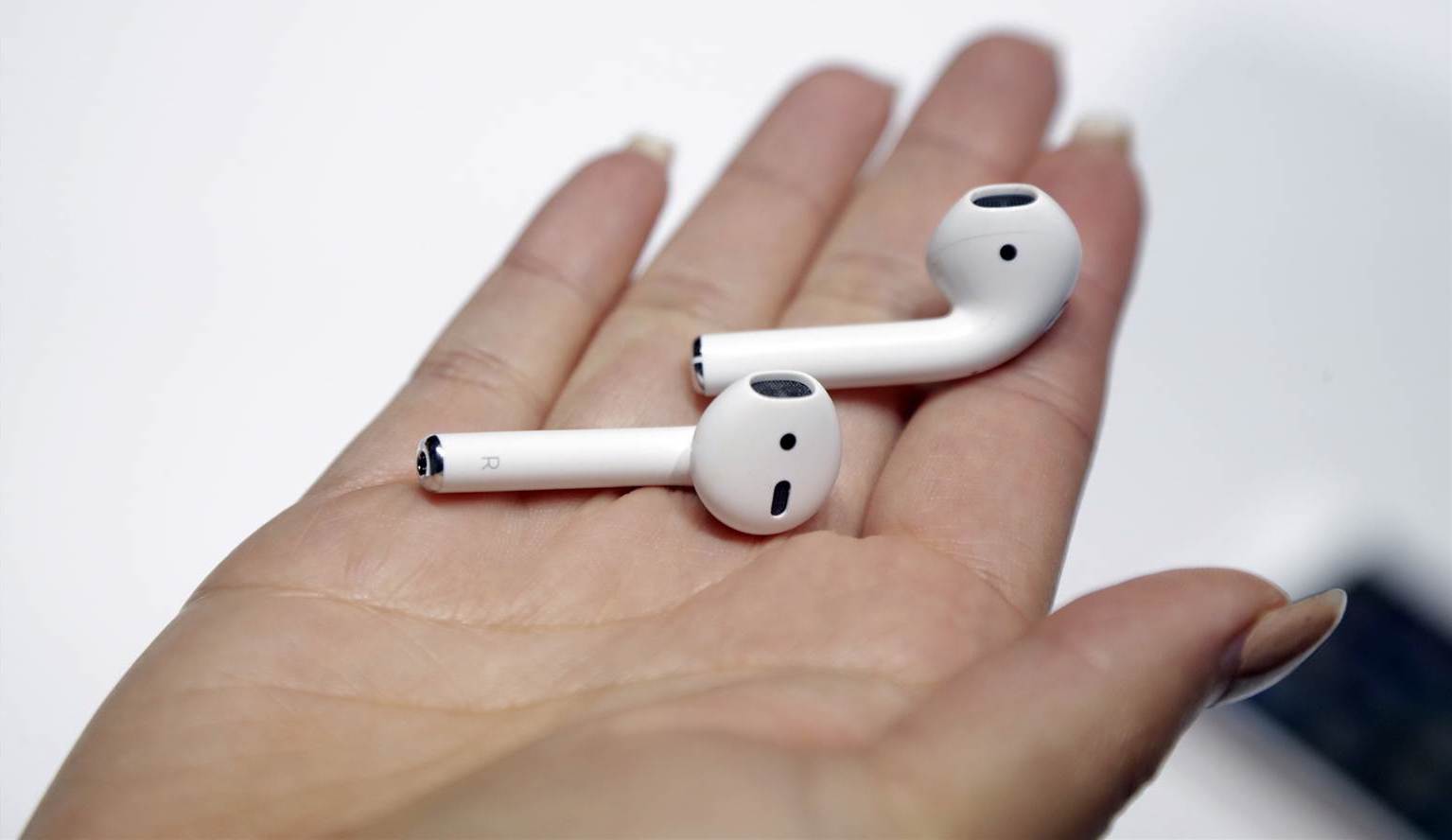 Since September 7, 2016, all eyes were on the iPhone 7 and iPhone 7 Plus, the announcement of new wireless headphones BeatsX Apple has gone unnoticed. But not for those who were looking forward to this accessory. You probably think that once the presentation was at the beginning of September, the headphones are in stock and on sale? Not quite.

Visit the online Apple store dedicated to BeatsX written that the headphones will begin to ship “this fall”, despite the fact that it’s already the middle of the first month of winter. As found American authorized reseller B&H, the company will not be able to deliver BeatsX for another… 2-3 months! Another record delay product to the broad market.

BeatsX was presented with AirPods, start of sales which were postponed, first until November and then indefinitely. Analysts argue that the problem with AirPods directly related to production of headphones. Judging from a similar situation with headphones Beats, production problems spread to all of your wireless Apple earphones.

While it is unclear what exactly went wrong, and it is unlikely we will soon find out, however, it is clear that the accessories are this year much summed up Apple. She bought Beats, but join at essentially a new market not yet.