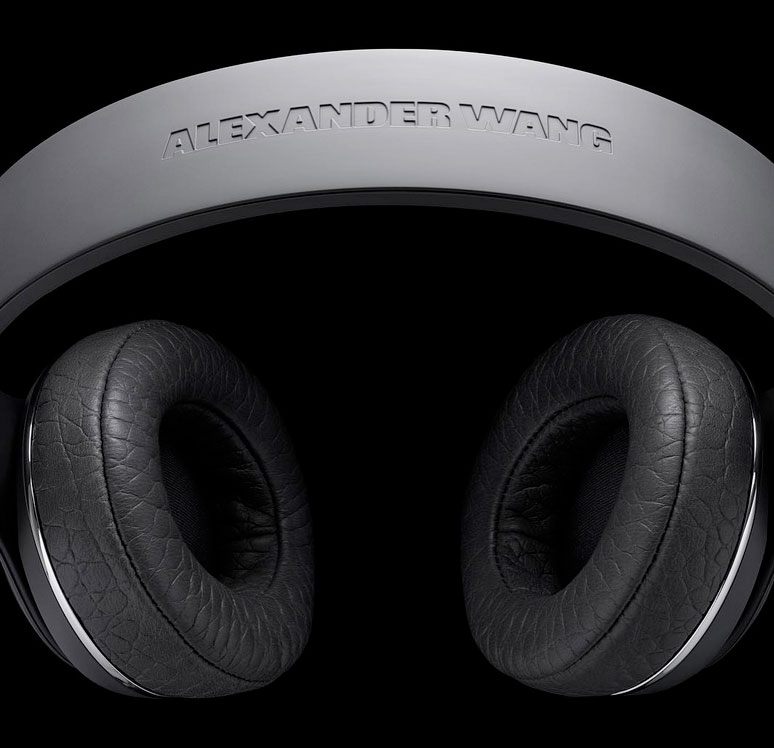 Beats wireless headphones Studio – one of the new models Beats by Dr. Dre – received upgrade from the Wang: the ear pads of premium Italian leather and a leather case. The headphone has active noise isolation that allows you to concentrate on the music without being distracted by extraneous sounds. 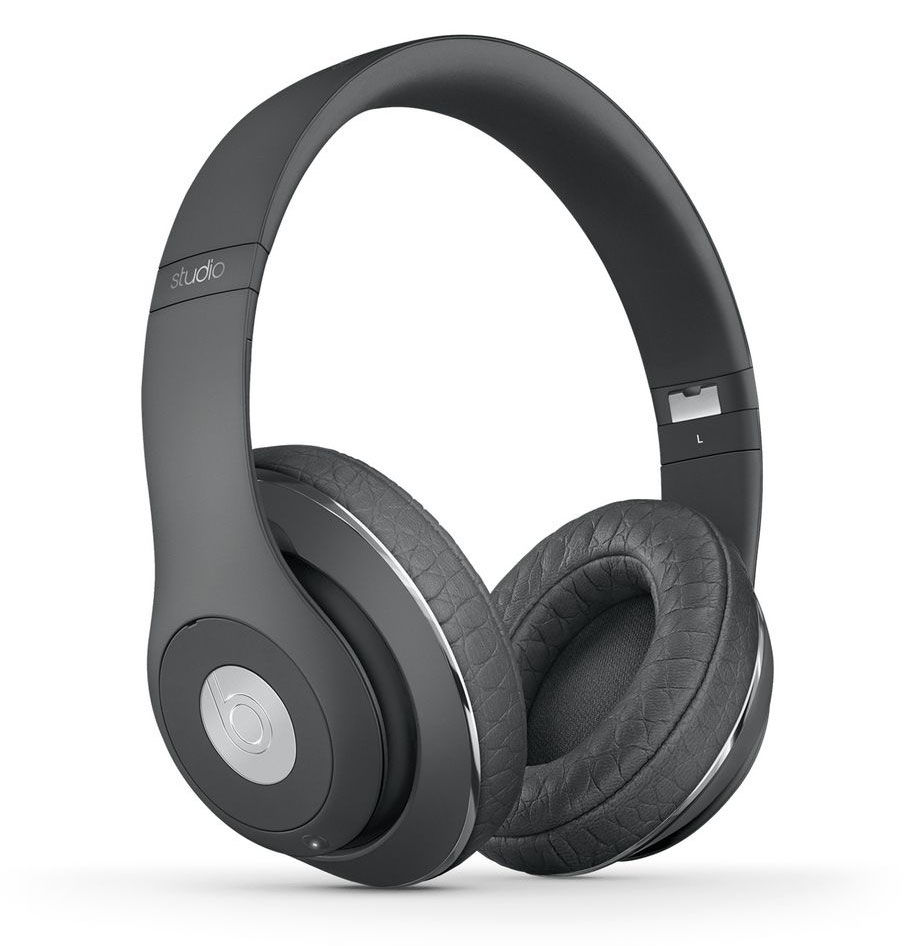 In addition, thanks to the headphones, the user gets the opportunity to manage a list of audio recordings, adjust volume and talk on the phone. 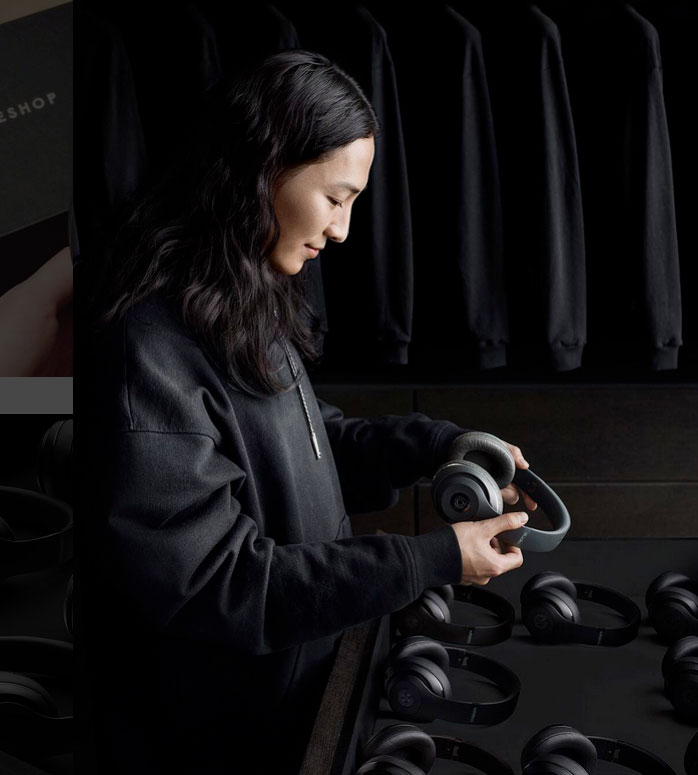 Alexander Wang is an American designer and former creative Director of French fashion house Balenciaga. The first collection of the designer presented in 2008, when he won the prize at Council of fashion designers of America. Clothes from Wong sell a few dozen global retailers, including Neiman Marcus, Bergdorf Goodman, Dover Street Market, Browns and Otte and Selfridges.

In June of this year, Wong became the curator of the Apple Music. His music channel Apple Music Fashion provides users with a collection of tracks from well-known figures of the fashion world. 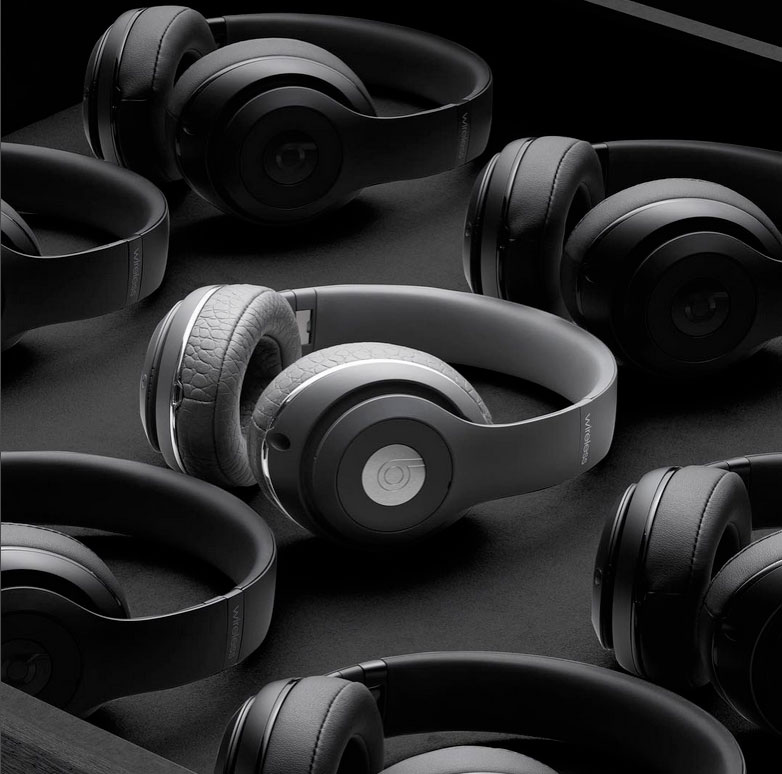