In 2017 the government will submit to the state Duma amendments to the law “On protection of consumers’ rights. They will oblige the Russian Internet Commerce aggregators such as Yandex. Market, Wikimart and the Russian AliExpress, to protect its buyers from unscrupulous sellers. 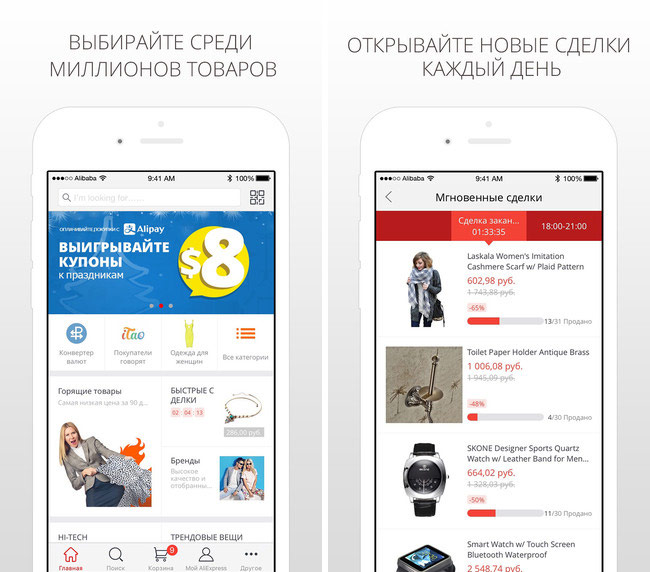 According to the publication Life, the government Commission to counter illegal turnover of industrial products already approved by the Rospotrebnadzor, the bill providing indemnity to customers for placement of false information about goods.

Under the measure fall within the Internet sites, contract sales and accepting applications for the purchase of goods from various shops. Their bill defines as “aggregators of goods (services)”. In Russia examples of such sites can be considered “Yandex. Market and Wikimart, and domestic analogue AliExpress, the launch of which is expected in the next year. The bill also requires aggregators to document their authority to act in the interests of the consumer and to provide the full information about the product. 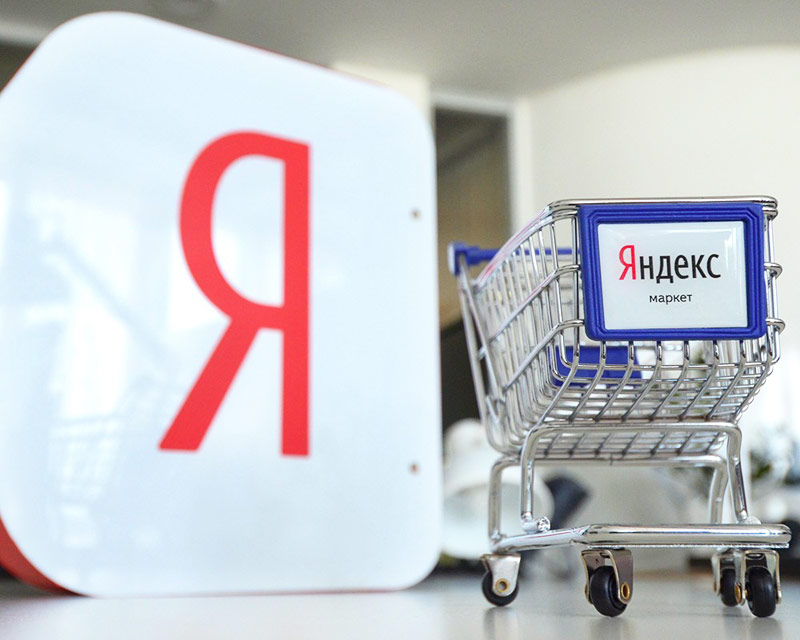 As follows from the minutes of the meeting of the Commission, the document was approved. Interestingly, the decision was made, despite an avalanche of criticism from not only the most important players in the market, but some departments, including the Ministry of economic development. Back in February, “Yandex” has sent a negative response to the bill, claiming that the company is “essentially advertising” unfairly obligations of the sellers.

Minister of communications Nikolay Nikiforov believes that the proposed rules put the online aggregators are at a disadvantage in relation to other members of e-Commerce to infomercials and catalogs. In addition, in his opinion, benefits will be provided for foreign players in the segment, as it does not fall under the jurisdiction of the Russian Federation. However, the bill was approved by the Commission. 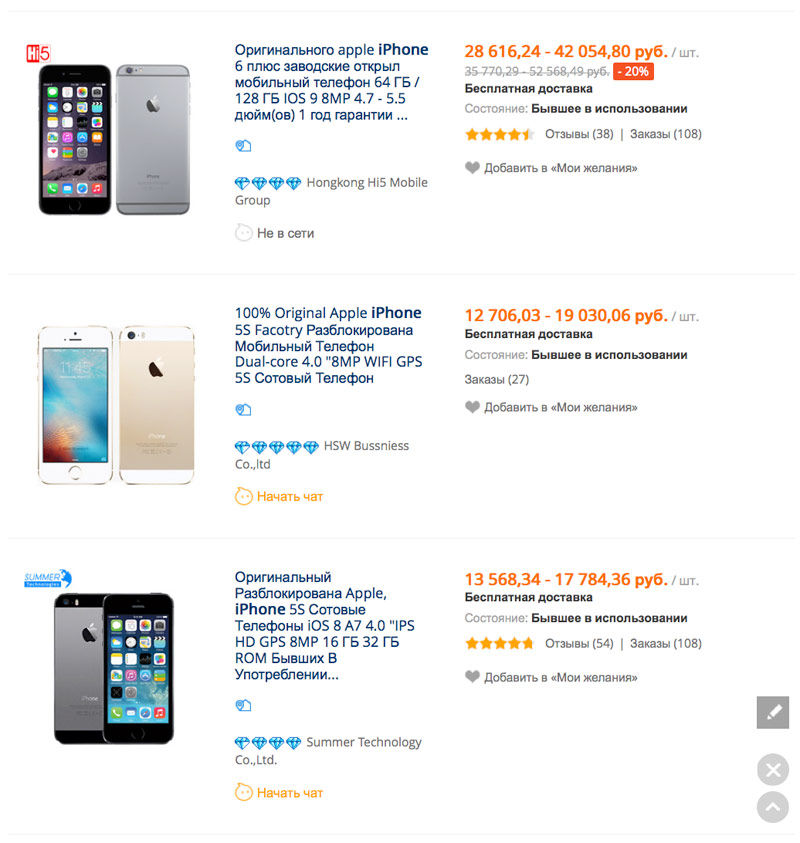 In order to avoid payment customers, cheated by unscrupulous sellers, aggregators are the most profitable to develop their own system of protection buyers, and is voluntarily doing eBay, Alibaba and Amazon.

“The algorithm is very simple — the holders, owning all the information about the produced and distributed goods are recorded in the system platform. Receive treatment from the owner about the dubious origin of the goods specified position is immediately removed from the site aggregator,” – said in the note by the CPS.

Just last year, consumers in Russia have made 160 million Internet purchases — 10% more than the year before. The average cost of the order amounted to 4050 rubles. However, over 80% of these purchases now that we have the Chinese online stores.