All changes in iOS 5 beta 10 in one video

Apple has changed the release cycle of fresh builds of iOS 10, presenting a new beta a week after the previous release. In the final testing phase, the programmers need less time on fixing bugs and improving existing features and capabilities. Since the list of changes to the test assemblies, Apple kept secret, users have to independently find any changes in new releases. 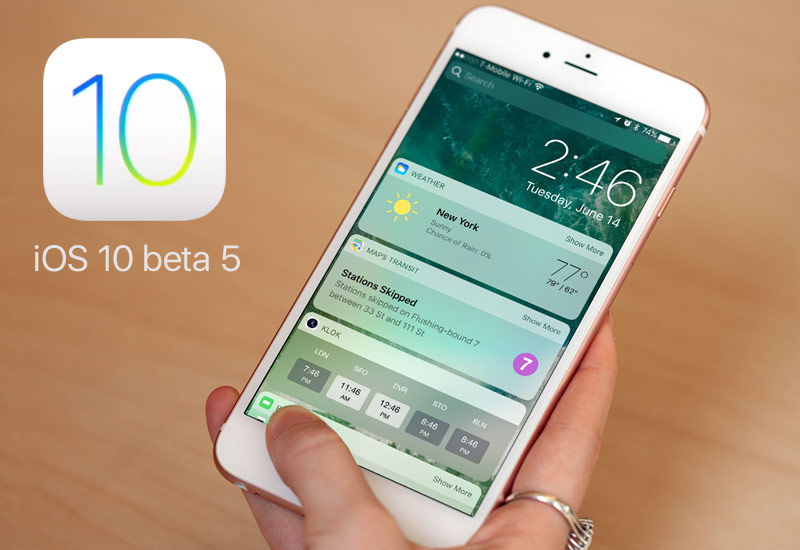 The author of the YouTube channel EverythingApplePro have set a goal to find all the innovations that appeared in iOS 10 beta 5, which debuted on Tuesday, August 9. In total, there were found more than 20 innovations. To demonstrate all discovered in the operating system, changes, video blogger created a 7 minute video demonstration of each. 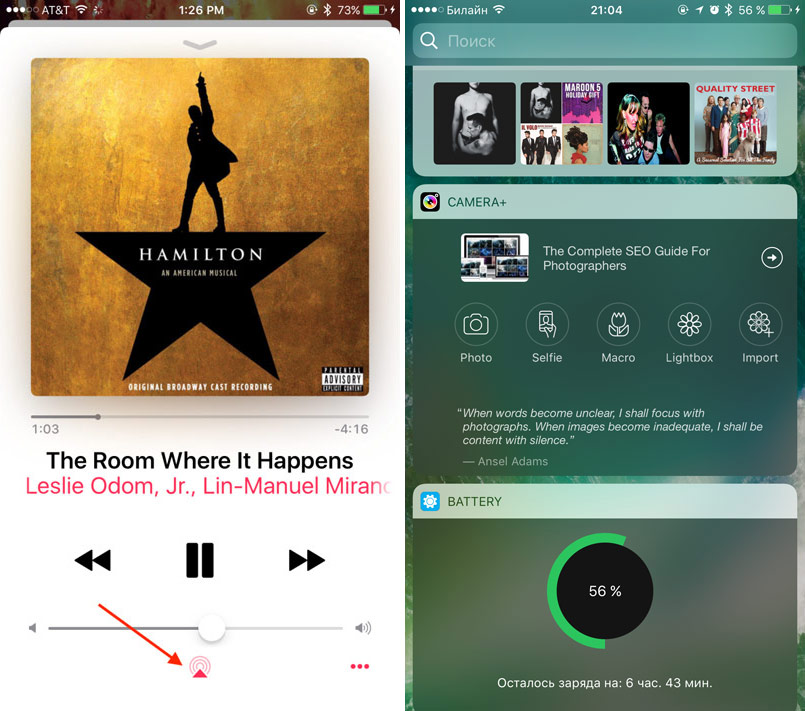 Among the main novelties of the iOS release 10 beta 5 was the updated sound blocking devices, reminiscent of the closing doors, new icons for sound control in the control center and Apple Music, dark background for third-party widgets on the control panel. In addition, the dock location iOS mail app Mail took messenger, iMessage and the update was released nearly gigabytes of space on your device. Read more about all the innovations we wrote here.

Note that almost immediately with the release of iOS 10 beta 5 released iOS 4 10 Public beta, available to everyone in an open testing program. The final version of the new operating system will be released in September.