All iPhone 2018 will receive a fast charging

Appleinsider reviewed the new report of the analytical company Rosenblatt Securities about Apple’s plans for the introduction of fast charging smartphones in 2018. 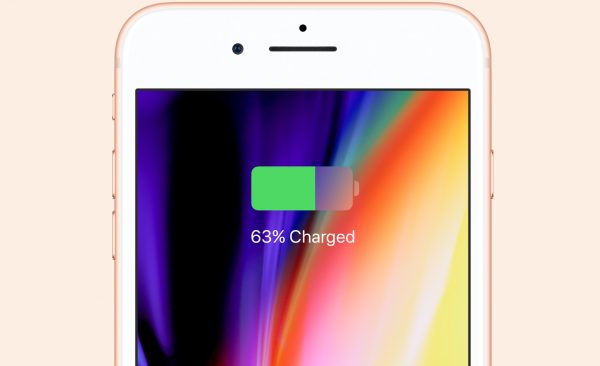 Rosenblatt Securities analysts believe that this year Apple will support fast charging 5V 3A instead of 2A in the iPhone 8, 8 Plus, and X. an Increase in the charging rate of analysts is explained by the desire of Apple to compete with manufacturers of Android smartphones.

It is reported that the only supplier of components for fast charging will Power Integrations. Prior to that, Apple collaborated with ON Semiconductor and NXP Semiconductors, but after production problems in the factories of these companies, Apple broke off a relationship with them. The report also says that Texas Instruments is Broadcom will produce fast charging for iPhone with LCD screen. This will reduce the cost of production of the smartphone, analysts say.

In the report of Rosenblatt Securities says nothing about the refusal of the Lightning connector, although earlier it was reported that in 2018 the Apple iPhone will switch to USB-C.