iPhone X will go on sale November 3, 2017. His recognition of the owner will set a new standard of security. 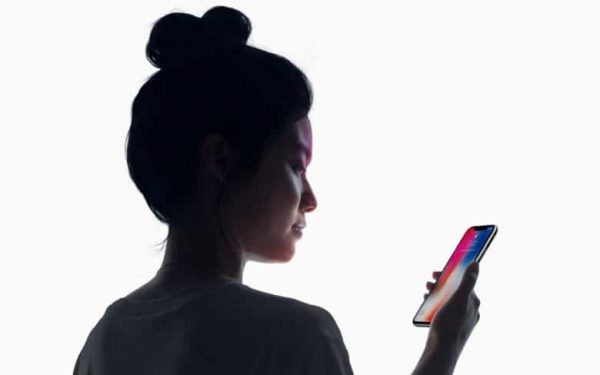 Apple refused the thumbprint scanner in the iPhone X. To unlock the smartphone will scan the user’s face. If the Face ID system is only as good as claimed by Apple, it will be the most in novative solution of the company over the past few years.

In less than a week before the start of sales know that Face ID:

Much more powerful than the facial recognition system in Android-smartphones

Apple is not the first company that taught smartphones to know the owner in person. For example, the facial recognition on the Samsung Galaxy S8 can be fooled by using conventional photography. IPhone X so will not work. Technology Apple seriously ahead of the competition.

TreuDepth camera component based system, Face ID, it creates a 3D map of the face, analyzing the location of the 30 000 points. 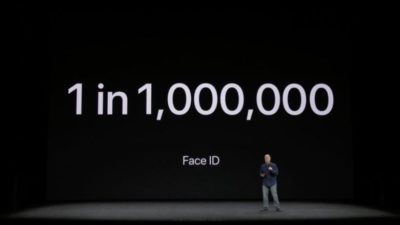 Many have expressed doubts about the reliability of the new system of recognition. But Apple representatives continue to declare that Face ID is much better than Touch ID.

The accuracy of Touch ID is only 50,000:1, while Face ID recognize the owner with an accuracy of 1 000 000:1. The system has passed a difficult test — it is not able to deceive even the efforts of the best make-up artists of Hollywood: hasn’t worked nor the layouts of the wearer’s head, nor the quality of the makeup.

To make purchases with the iPhone X do not need to enter codes or scan a fingerprint. Just look at the phone to Face ID recognize the user and authorized the transaction.

Working with only one owner 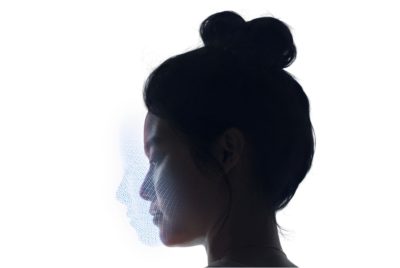 The system cannot add the second person. Only one person can control the iPhone X with Face ID. To allow relatives and friends to use a smartphone, you will have to tell them pin code. In Touch ID are allowed to add multiple fingerprints. And owners to configure access to the iPhone for the whole family.

Do not interfere with sunglasses and a beard 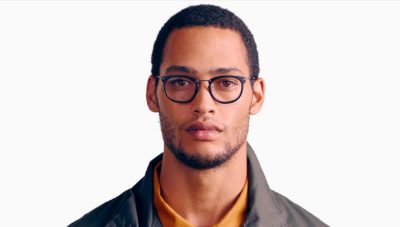 Apple’s Vice President of software Craig Federighi announced that most of the modern sunglasses lenses pass infrared radiation used TrueDepth camera, so the problems with facial recognition should arise.

Vegetation on the face and does not become a hindrance to infrared waves.

Can be turned off pretty quickly

Face ID can be disabled by using the phone settings so no one has installed facial recognition against the will of the owner.

Press the side buttons will temporarily turn off Face ID and will prompt the user to enter a pin code.

Show notification only to the owner

In iOS there are several special features specifically for the iPhone X. In the settings menu you can select the mode in which the text notification will be shown after the mobile user finds out.

Works with all types of individuals

Apple conducted extensive testing to ensure that Face ID successfully works with people of any nationality, age and gender.

Cynthia Hogan, Vice President of worldwide public relations — assures that the company has worked with people from different countries to teach the system to distinguish gender, age, ethnicity and many other factors. A neural network trained quickly. The more often the owner will use the Face ID, the harder it will be to cheat the system.

Does not work on children under the age of 13 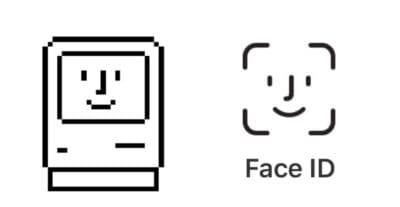 The original Happy Mac logo is on the left, and the emblem Face ID on the right.