All the differences between the Apple Watch third and fourth generation 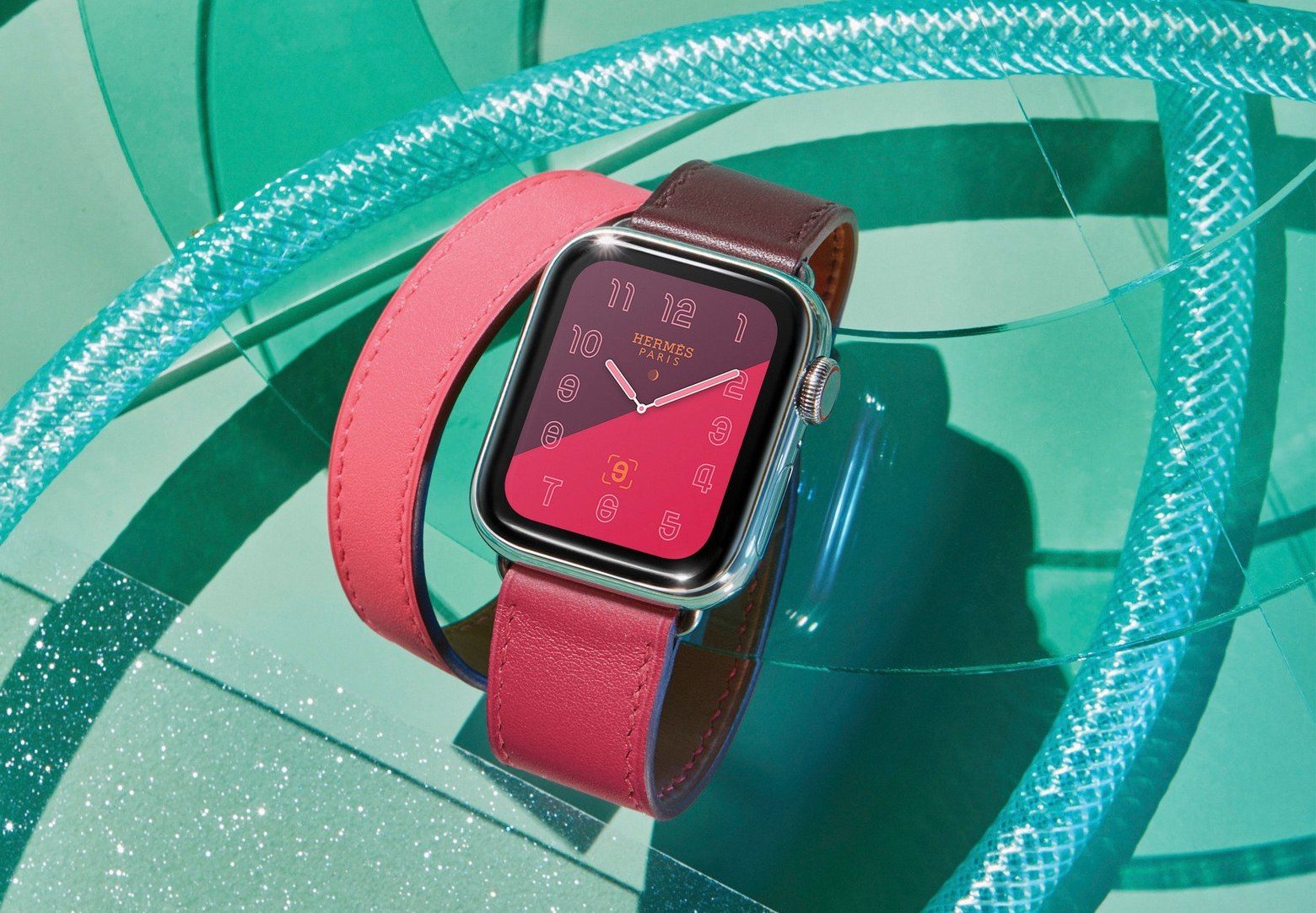 Visually the watch is virtually indistinguishable from its predecessor. The difference is in size. Now there are 40 mm and 44 mm version. Both are very similar to the 38 mm and 42 mm respectively. There are no revelations. They still are as compact as before.

But the coolest — large screen, increased by 30% in comparison with previous clocks. Looks amazing, because it covers the whole front panel. No more thick black borders around the display.

Changed the appearance of the rear of the watch. LEDs are smaller and fit in the center. Around is round frame, performing the function of an electrocardiograph. His position also changed microphone and speaker. They were divided, and the slot for speakers had become much more.

Here without any changes. The old straps are created for a 38-millimeter version, come to 40 mm. Buying new is not necessary, so the collection over the years, the wearable Apple Watch, will not disappear. 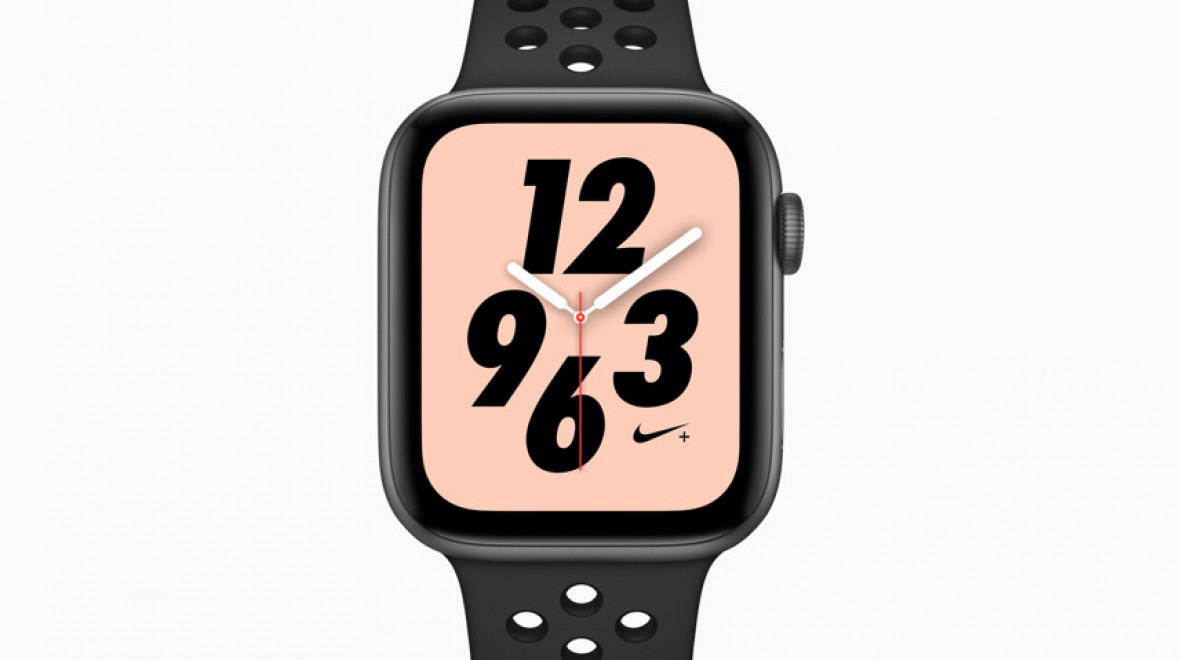 The process of connecting to the iPhone hours have not changed. New instructions were added stating that the gadget will carefully monitor the heartbeat and will report if the pulse is greatly reduced.

Apple has built into the so-called crown, the Taptic Engine mechanism. Now when you scroll through a little of the bezel, the wearer will feel the impact. As in the case of the iPhone, this attention to detail and focus on physical interaction with the device can not but rejoice.

Key visually remains the same, but now it’s sunk into the body and not bulging as much as in the previous models. 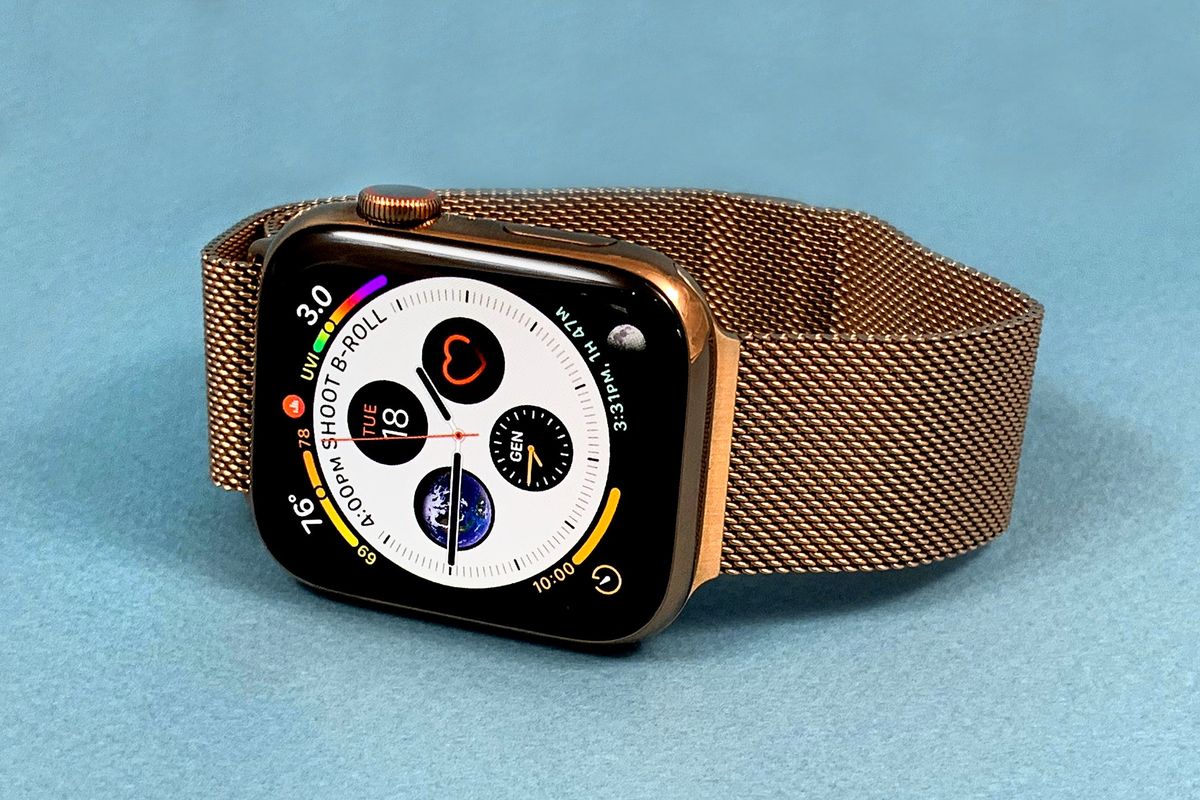 Large display, large dials. Apple saved a couple of trump cards for the new model and added a couple exclusive “persons” for the Apple Watch Series 4. They fit more information, and if you want you can embed the new widgets are not available for the previous hours.

Without exception, commentators, journalists and owners of the Apple Watch Series 4 noted that they became much louder. Now you do not need to bring the watch to your ear during a conversation, to hear each other.

On the MIC also worked. The difference between talking on the phone and on the clock is almost invisible. 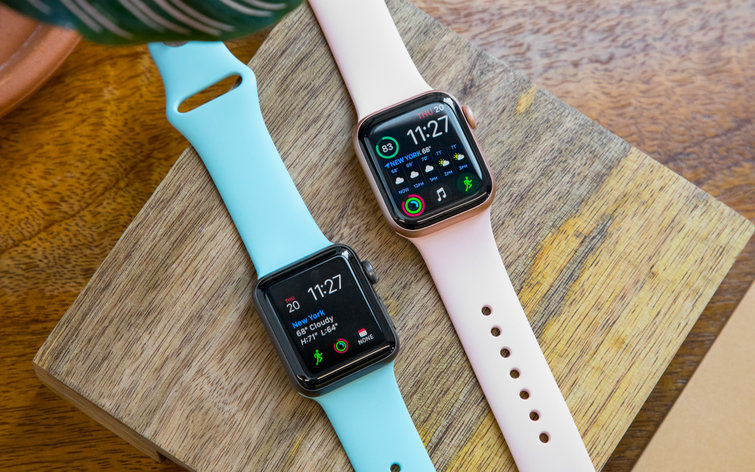 From a functional point of view, he remained the same. It monitors the changes in heart rate and alerts you when a dangerous changes like excessive acceleration or deceleration of the heartbeat. Much more interesting built-in electrocardiograph. It doesn’t work yet and will be available later users from the United States. Apparently, there is only Apple was able to negotiate with the clinics. How this function will affect medicine in the future, is unclear. 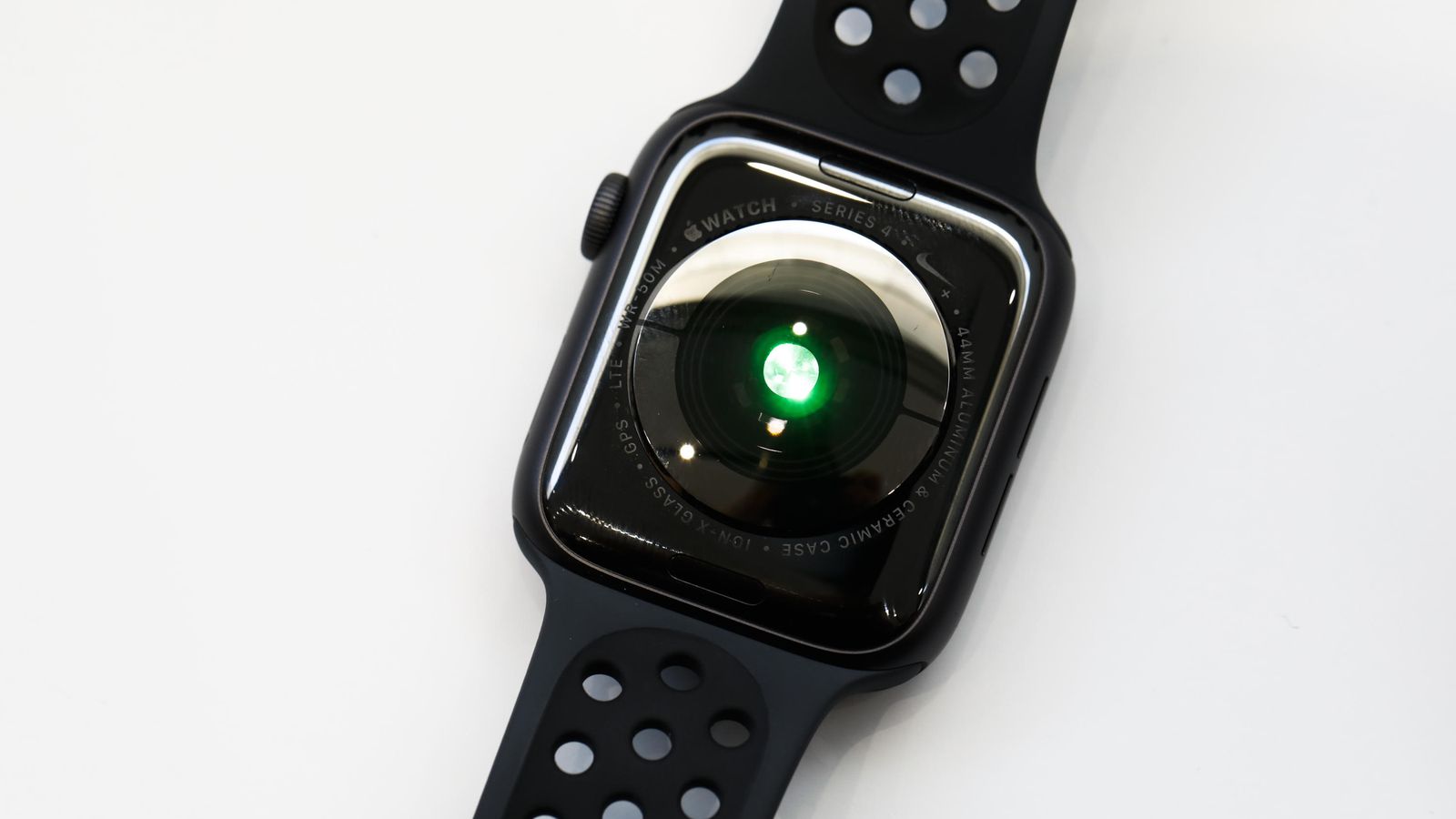