All the problems iOS 11 Beta

Every year iOS updates bring users not only new functions and improvements, but also a lot of errors and malfunctions, which the company then struggling for several months. Any “features” this time made us the company from Cupertino?

Without a doubt, the key “innovation” iOS 11 – low FPS when you open the 3D menu Touch on the home screen. The problem is present in all beta versions of the new operating system, including the recently leaked iOS Golden Master 11. 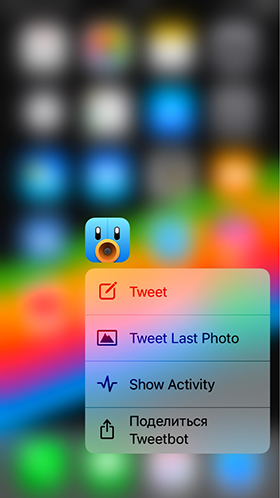 Another interesting fact is that the low performance element of the system is observed only on desktops and completely absent within the application.

This bug is also linked with a strong push on the screen, but is processed in the control. When you click on the sliders of brightness or sound on the music widget displays a circle and a square. 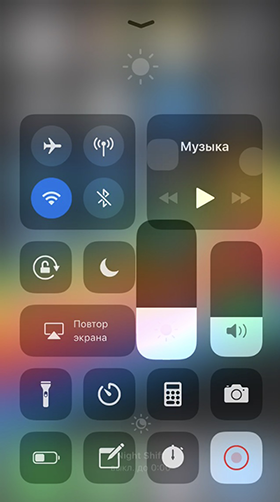 Error is only on devices with 3D Touch, so owners of iPad and last generations of iPhone to look for it makes no sense.

Overlay of the notification bar 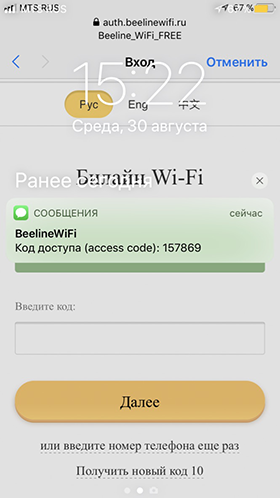 The keyboard orientation on the iPad

The bug first appeared in iOS 9, still lives. The keyboard is not subject to the orientation of the iPad, which brings great inconvenience. In the new version of iOS to the keyboard Dock joined. 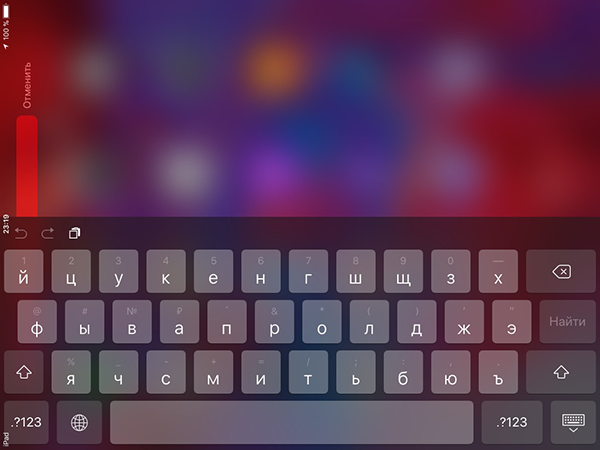 Treated error a multiple opening of menus, where the problem occurred. Shame on you, Apple!

Another feature found only on the Apple tablets. When you hold your finger on the icon “Files”, replacing the 3D Touch is not appearing, and the application ceases to be active. Fortunately, after a couple of seconds it comes to normal.

When the application is closed, the Dock with your favorite apps disappears. Fortunately, as quickly returned. 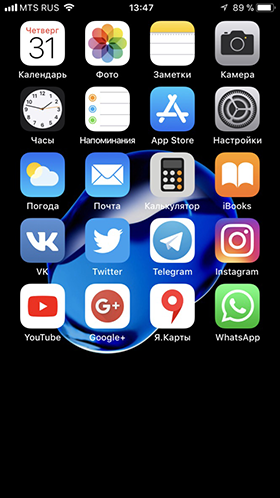 The bug has been fixed for iPhone but still lives on the iPad when closing gesture multitasking.

The lack of support for 32-bit applications

A necessary step for the future development of the OS is “hit” by a number of users: sometimes old does not have worthy alternatives, and the developer abandoned its support for a number of reasons. The user needs to make a choice: to move with the times or keep your favorite programs, refraining from updating the OS.

It is not the fault of Apple, but the slowness of the developers to update their programs. However, the crashes and hangs — what is waiting for users at the start of iOS 11. The new OS takes off VK for iPad, slow YouTube, and Google Photos is sometimes absent from the picture, refusing to recognize the new codec HEIC.

iOS 11 was much more stable release of the tenth and the ninth, too slow even on newer devices. If you are willing to put up with the problems outlined above, feel free to update. Want the perfect work of the gadget is? Wait for 11.1, and the best — 11.2, it is usually these versions bring everything back to normal.