Allo messenger allows you to send messages even on smartphones, where the app is not installed

On Wednesday Google released a new mobile messenger Allo. The chat application has all the usual functions of a modern communication apps, including the built-in assistant Google Assistant, which allows to “communicate” with the search engine, as well as stickers and Emoji. In addition, messenger has the advantage that the function by which Google hopes to beat its competitors. 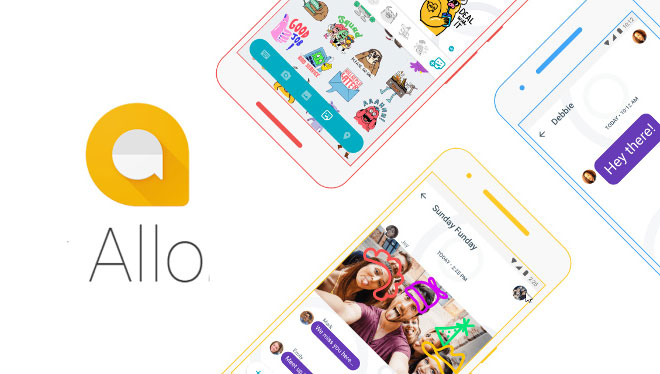 New messenger Google, like the recently updated iMessage in iOS 10, can give your messages emotional coloring. One of its functions, for example, allows you to increase the font size to make it more visible, and the other is to overlay the text over the photo. Thus, in contrast to Apple, “Google” the product is available not only on iPhone but also Android devices.

Google found a way to quickly gain audience Allo due to the fact that messages can be send even if the selected user, and Allo is not installed. In this case, the smartphone comes with a notification, allowing you to make three actions: reply to the message, ignore it, or go to the store to install Allo.

The transfer of Allo communications in this case possible due to the fact that they are displayed via the notifications Google Play installed on almost all Android smartphones. 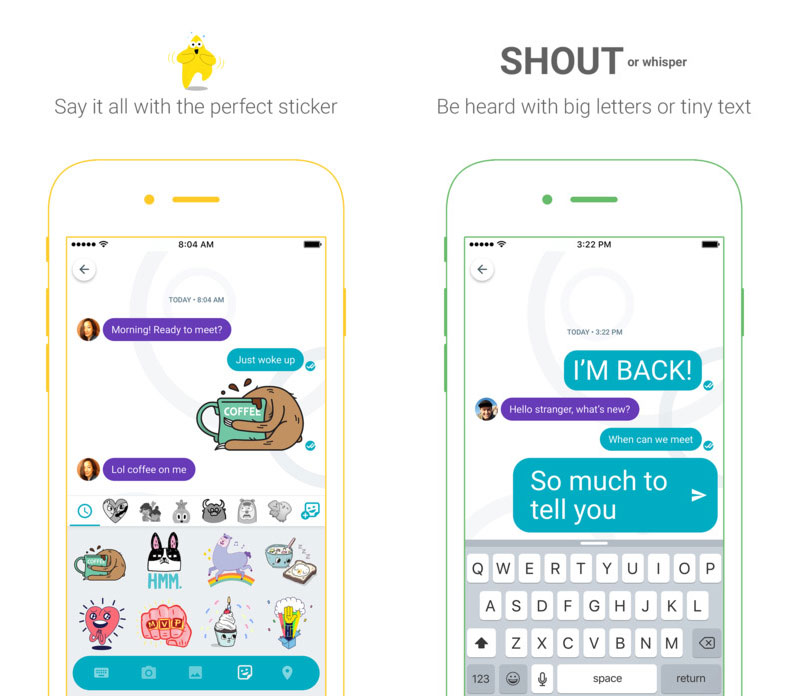 Another trick Allo – advanced system of pattern recognition. It is able to determine what is depicted in the received image, and to offer the user several possible variants of phrases (e.g., “how cute!” in response to the photo of the child). Opportunities messenger the same as Google search engine, he is also able to book tables at restaurants and order a delivery of flowers. To contact the teaching assistant with a question or assignment, you need to start a sentence with the word @google (in Russian language this feature promises to include a “coming soon”).

Messenger Allo is already open for download from the App Store and Google Play. To chat in messenger, not necessarily to have a Google account: login and search for contacts is performed on the basis of the telephone number.