In the official Google Play store, the specialists of “Doctor Web” has discovered a malicious app that contains more than 150 applications. 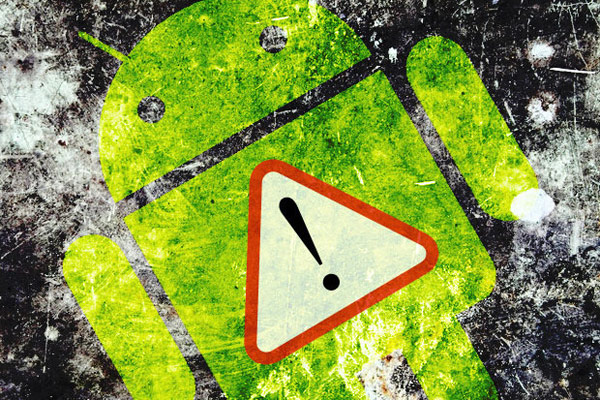 The Trojan, dubbed Android.Spy.305.origin, causes applications to display advertisements, which prevents normal device operation. Researchers estimate that to date, the virus has managed to download about 2.8 million people.

“The Malware” Android.Spy.305.origin is an advertising platform (SDK), which developers used to monetize apps. The specialists of “Doctor Web” revealed at least seven developers, stroivka Android.Spy.305.origin in their programs and distribute them through Google Play. Among them — the developers MaxMitek Inc, Fatty Studio Gig Mobile, by trueapp Lab, Sigourney Studio, Doril Radio.FM, Finch Peach Mothrr Mobile Apps, and Mobile Apps. 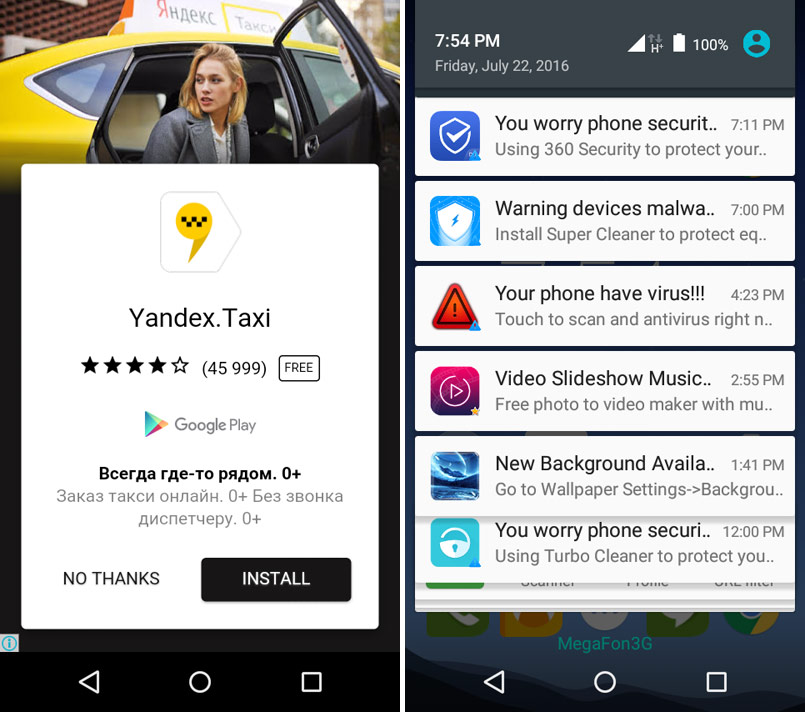 In addition, the malicious program sends to the server of malefactors the personal information of users. Experts warn that the Trojan is contained in image editors, live Wallpapers, customer, Internet radio and many other applications.

Despite the fact that Google Play is considered a trusted source of applications, it is regularly penetrate various malicious and unwanted software. Experts recommend Android users to download Dr. Web.