Smart column Amazon Echo since December 17 will be able to play songs from Apple Music. About this the staff Amazon said in a blog post. 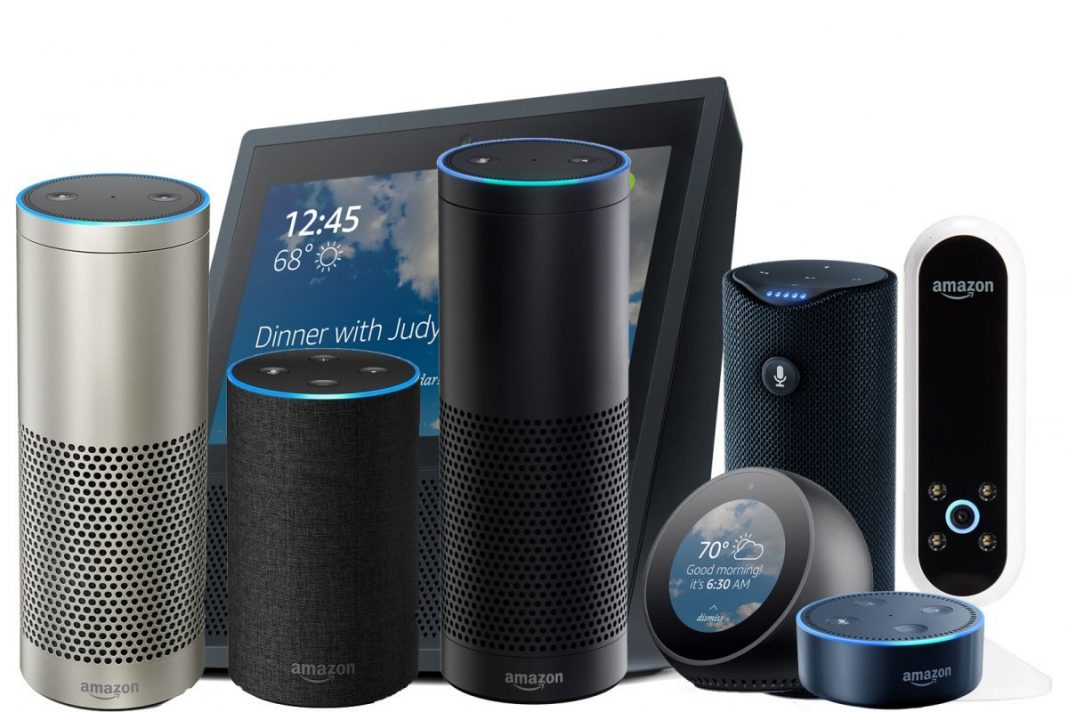 “Customers will be able to ask Alexa to play your favorite songs, albums, or playlists made by Apple Music editors from all over the world,” explained the authors.

When the option is available, users will have to manually add it to the list of skills Alexa and sync smart column with Apple Music.

In anticipation of the update, the PR Department of the company updated pictures of the device, adding to the list of friendly applications logo music service.

According to the developers, this innovation will be a real Christmas present for owners of the gadget, because since smart speakers became widespread, users began to listen to music at home much more often.

Previously Apple Music worked only the original column from Apple HomePod. However, according to analysts of the portal 9To5Mac, the Corporation much more profitable to promote the Apple Music than to boost sales of expensive HomePod.