Amazon is working on robots

Amazon is working on robots that will be able to move around the house. This was reported by Bloomberg. 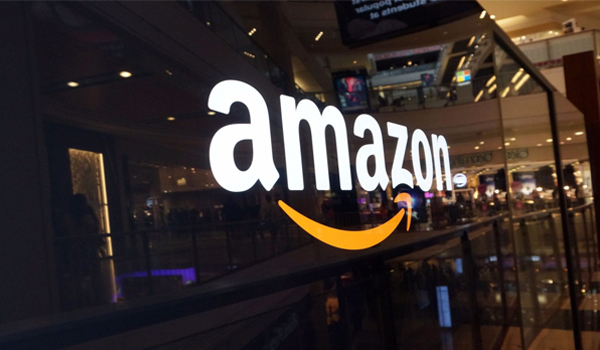 According to people familiar with the plans Amazon, the company started creating a home robot. The project received the code name Vesta after the Greek goddess of the family hearth. The development involved the Lab126 division, which is headed by Gregg CH. In Lab126 also developed an intelligent column Echo, set-top boxes, Fire TV, and Fire tablets.

It is not known what tasks to perform robot Amazon. People familiar with the project, suggest that Vesta is mobile Alexa. The robot can move around the house and be available in places where there are no speakers Echo. It is reported that prototypes of robots have advanced cameras and software for computer vision and unable to move independently. The development of computer vision is headed by former Apple Executive Max Paley.

The idea of creating a robot appeared a few years ago. On the website Lab126 there are dozens of jobs related to robotics. Sources Bloomberg reported that the first robots to appear in the homes of the Amazon employees this year. Selling Vesta will arrive in 2019. But it is only approximate dates.