Amazon announced the launch of its own streaming service. Amazon Music Unlimited will be the main competitors existing polivkova services Apple Music and Spotify. The app will offer users unlimited listening to music for a monthly fee, which is lower than the Apple. 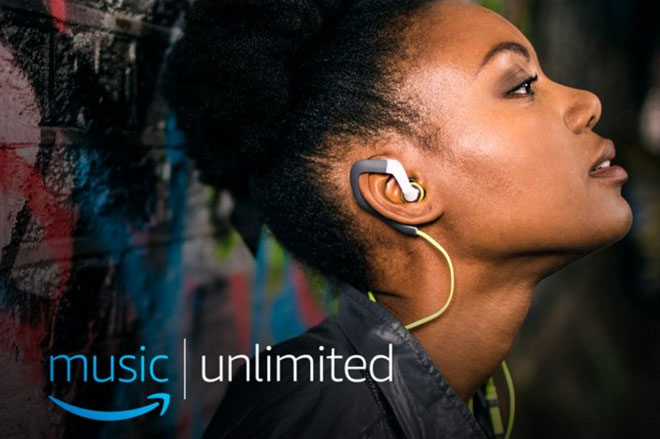 Amazon Music Unlimited provides users with “millions of songs” from the leading music labels. Standard individual and family plan will cost $9.99 per month, while Apple offers an individual plan for $14.99. In addition, Amazon allows premium users to pay for the entire year for $79 – so the monthly cost of access will amount to just us $7.99. 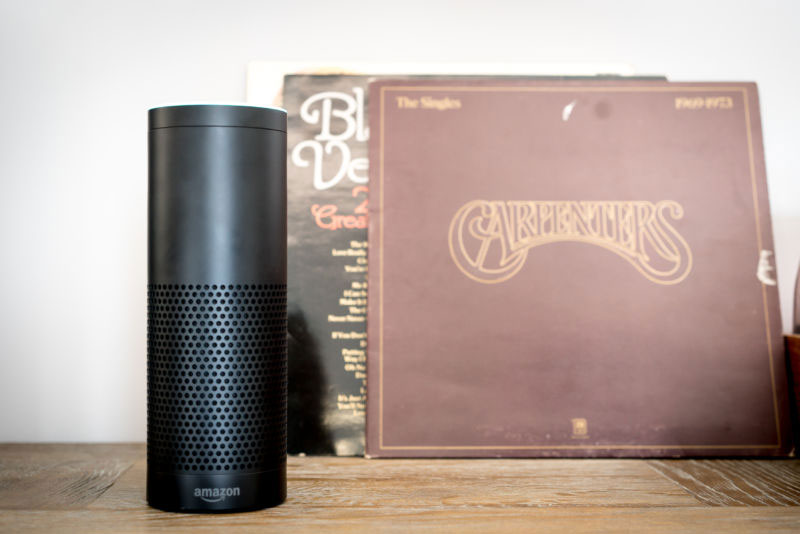 The Amazon app you can search for tracks according to the words of the songs. In addition, for $3.99 per month you can pay only Amazon Echo – virtual assistant service. Using Echo you can give the service commands such as “Alexa, play music for party” or “Alexa, play something fun”. Users will also be able to make special collections, for example, for dinner with friends or a list of tracks, which are nice to cook.

As stated by Vice President of Amazon Music Steve Boom, the service plans for widespread home devices, which, in his opinion, should be to displace in terms of listening to music smartphones.