Amazon signed an agreement on expanding the range of Apple products on their sites around the world, reports Reuters. 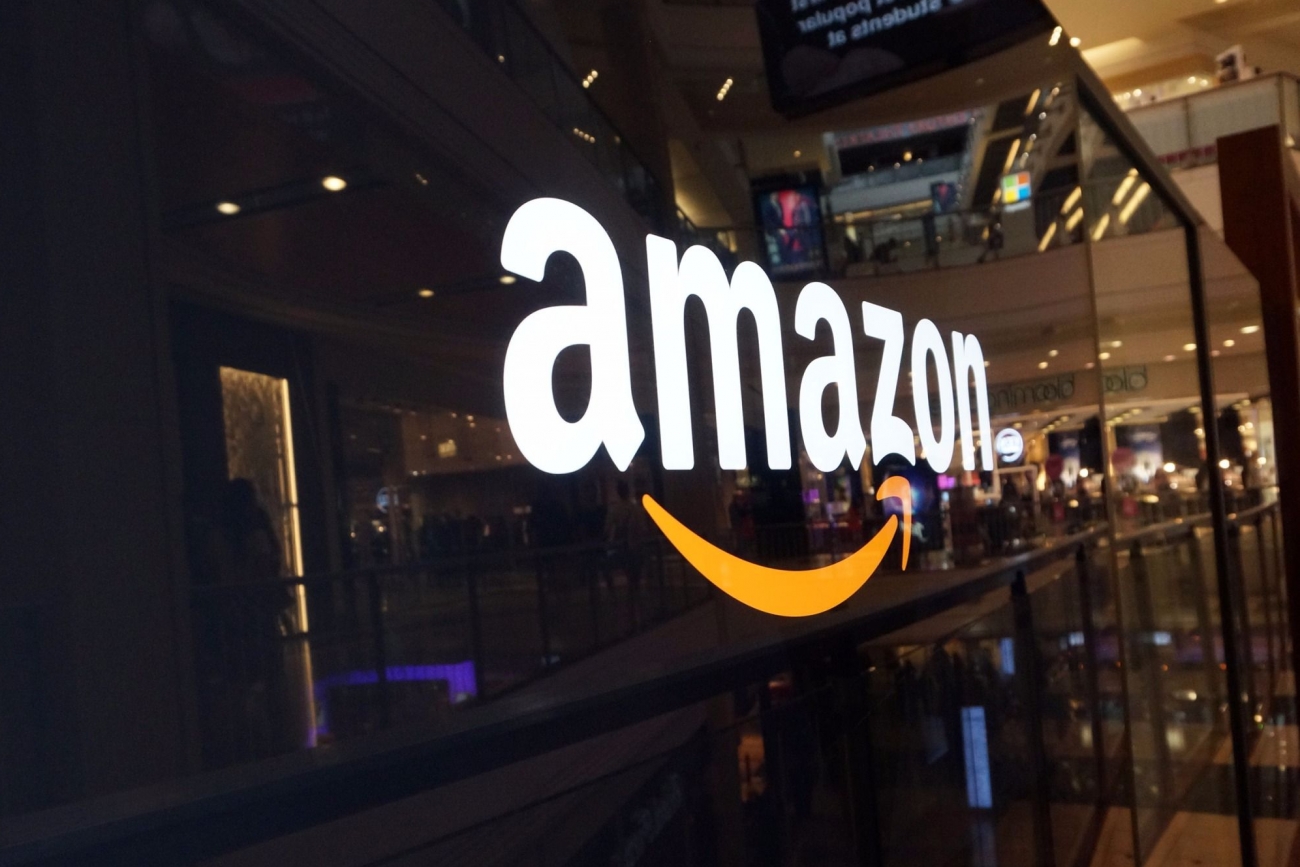 Apple products will appear in the online store Amazon in the coming weeks. Delivery will be available to residents of the United States, Europe, Japan, and India.

“We work with Amazon to provide Apple’s customers another opportunity to buy iPhone, iPad, Apple Watch, Mac and more”, — said representatives of the Corporation.

Previously on Amazon you could buy only Apple equipment through intermediaries. The signing of the agreement between the companies, first, evidence that Apple has long refused from the sale of goods via popular online store, finally gave up: 70% of sales of the Corporation in the 2018 fiscal year ending in September amounted to indirect distribution channels, which includes Amazon. Secondly, the Internet platform has taken a tougher stance against counterfeit goods.

Amazon until January 4, plans to get rid of unofficial sellers of Apple technology and to add to the site and all products except the Apple HomePod — the whole thing in its competition with Amazon Echo.