AMD introduced the first 3D-map which uses the graphics processor on the architecture of Polaris. Graphics cards of this type are expected to be used in the next generation of Mac computers. 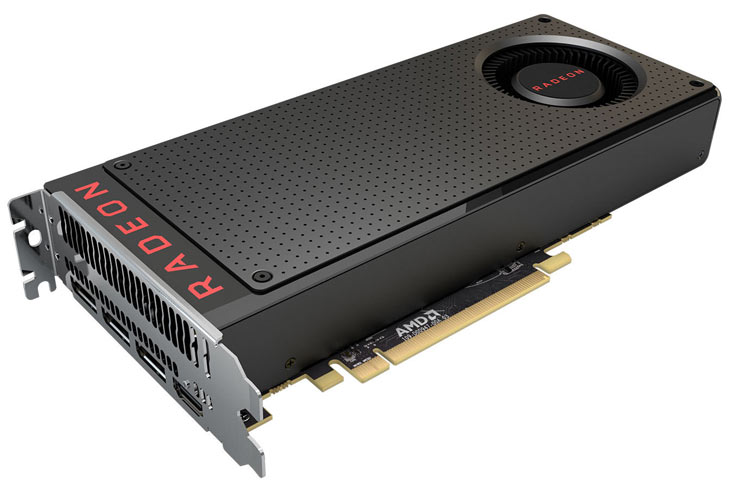 Polaris graphics processor 10 (Ellesmere) used in the AMD Radeon RX 480, made on 14-nanometer technology FinFET. Its configuration includes 2304 stream processors and achieves a productivity of 5.5 TFLOPS. Using the 256-bit bus, the GPU is connected with 4 or 8 GB of GDDR5 memory. 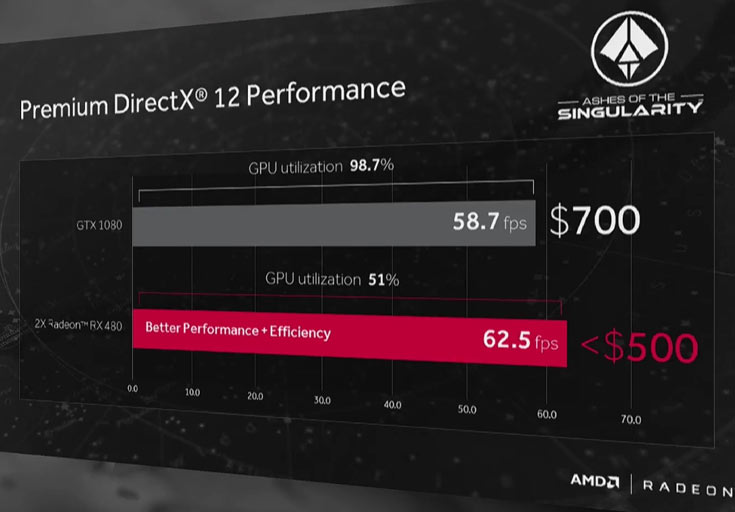 Model AMD Radeon RX 480, the description of which the manufacturer is focusing on the support of virtual reality technology, will cost $199 for a version with 4 GB of memory. The estimated price of the version with 8 GB of memory — $230-250. The card is characterized by a TDP of 150 watts. It is equipped with one six-pin power connector and four outputs.

According to AMD, two 3D-card AMD Radeon RX480 working in a system in Crossfire mode, surpass the performance of the flagship 3D-card Nvidia — GeForce GTX 1080. Thus the savings of $200-300. 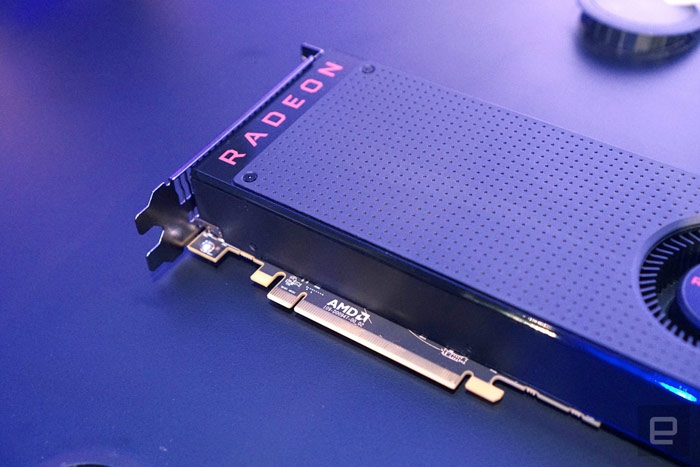 Offering 3D maps, are well suited to virtual reality applications, at an affordable price, AMD expects to stimulate the development of this direction. Costs of sales of AMD Radeon RX 480 is scheduled for June 29.