A hacker from the U.S. state of Pennsylvania acknowledged Tuesday his guilt in hacking email accounts of several celebrities. Virtual hunter on private photos of Hollywood stars spoke about how he got it. 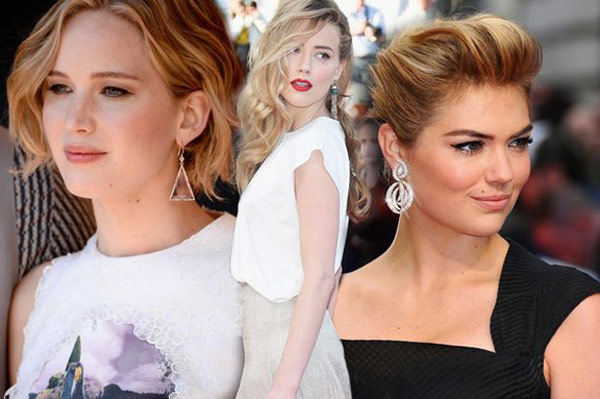 Ryan Collins is accused of obtaining illegal access to more than 100 accounts Apple and Google in the period from November 2012 to September 2014. Many of these accounts belonged to celebrities.

According to Federal prosecutors, 36-year-old Collins used a phishing scheme that provides access to information about users after they answer to mail letters supposedly from Apple. In some cases, it could access all the files stored online, including photos naked and videos. 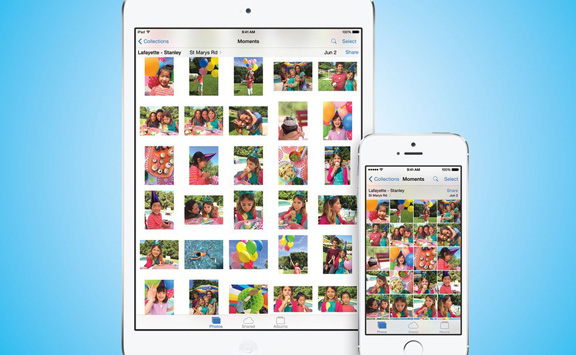 Frank private photos of celebrities leak online efforts unknown attackers in early September 2014. Victims of the alleged hacker were more than 100 people, including Jennifer Lawrence, Anna Kendrick, Kelli garner, Alexandra Chando, Mary-Kate Olsen, Rihanna, Avril Lavigne. The man pleaded guilty only in the fact that he hacked accounts. The blame for publishing the photo, he denies.