The police Department of new York knows exactly how it is unwise to manage the budget money. In the fall of 2014 to all law enforcement handed out smartphones based on Windows Phone, but now the Agency took the decision to purchase iPhone. It is reported by The New York Post.

Before the end of the year the NYPD (police Department of new York) will completely refuse to use the Windows Phone platform. Earlier the program of purchase of Lumia 830 and Lumia 640 XL has been allocated $ 160 million. 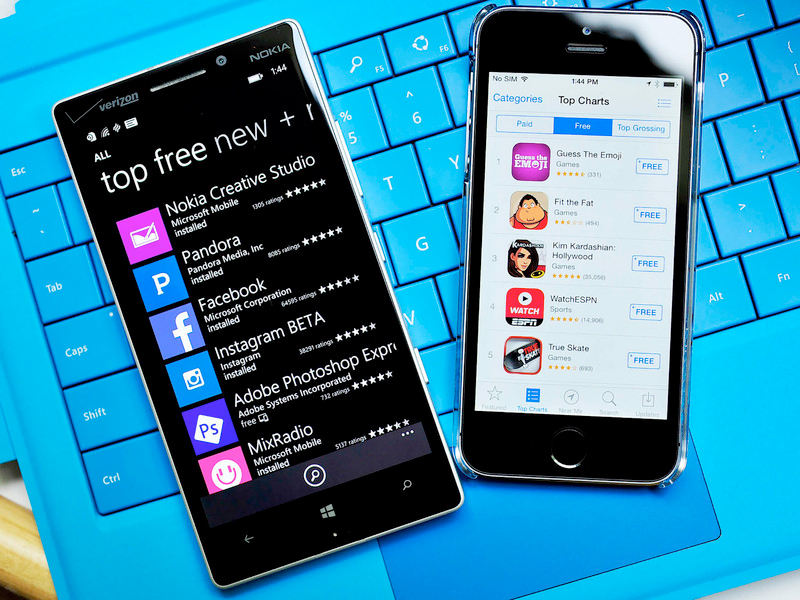 In October 2014, has bought about 35,000 devices. Then repeated wholesale purchase in 2015, and then Microsoft suddenly decided that the Windows Phone she is not interested and has discontinued support of the system.

Now the Department has decided that officers and police officers need an iPhone. It is unlikely law enforcement will receive up to date model of the iPhone 8, the cost of which may cross the mark of 999 $. According to rumors, it is planned to purchase smartphones “iPhone 6 not below”.