Apple has not yet confirmed the upcoming announcement of the iPhone 7, however, the sources in the Network constantly publish all new insides. For the last time, in addition to photos of prototypes and components new items, there is information about the release date, specifications and price Apple-flagship. 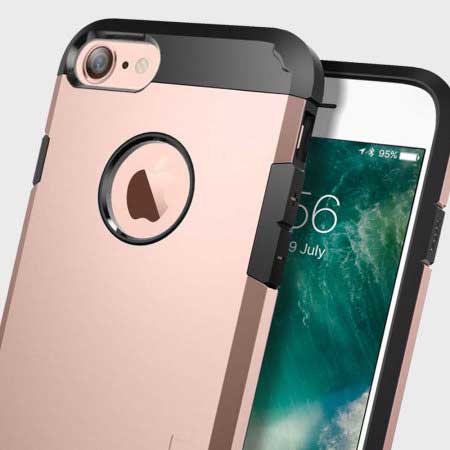 The design of the iPhone 7, as is known, was taken as a basis for the current generation of smartphones Apple. In favor of this assumption and suggest new covers for “seven” appeared on the Internet. iPhone 7 the cases demonstrate several features: single and dual cameras, the power button and volume on the side of the connector Smart Connector. 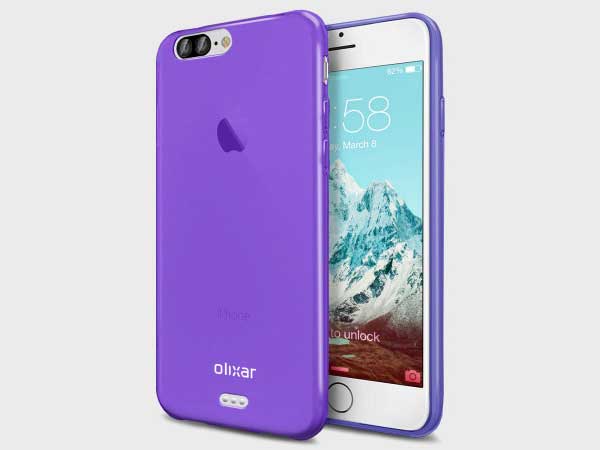 Noteworthy is the fact that if the earlier release of the accessories for the still unannounced Apple products dealt only with Chinese firms, now this sin major American brands. Announced case produces the well-known firm Spigen SGP. Right now she has opened pre-orders for case Spigen Tough Armor for iPhone 7 cost $27,49 and plans to start deliveries in September. 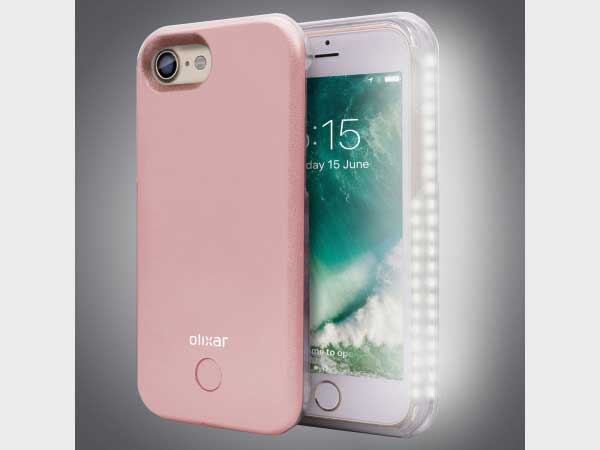 Another well-known company Olixar also announced several cases for the iPhone 7. Model called Mylite Selfie Light is a series of LEDs and is designed for lovers of shooting a selfie. 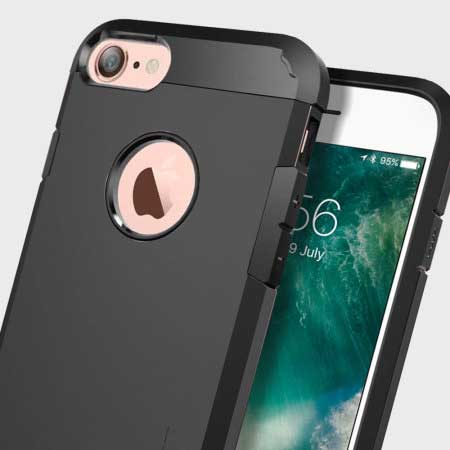 Interestingly, last year something like we saw before the announcement of the iPhone 6s and then the design of the Communicator has been completely confirmed.