The office of the attorney General of the state of Utah urged the court to reject the claim of the former military Prosecutor Chris Sevier, who is seeking the right to marry his MacBook. About it reports Mixnews. 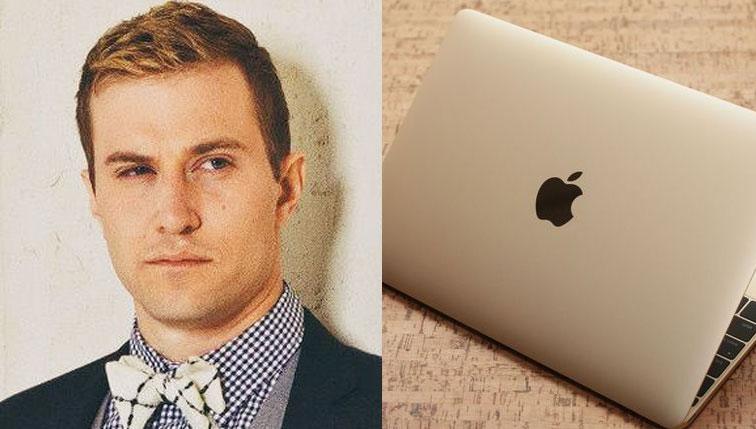 In his 24-page petition, Sevier relies on the law allowing gay couples to enter into family relationships. The legal document allows gay marriage, according to the petitioner, despite the fact that their members are not “appropriate genitalia”. In his opinion, the legislation person should be allowed to marry with other objects that represent his love interest.

“Marriage with a laptop computer or with multiple partners are not rights protected by the Constitution, writes assistant attorney General of Utah David Wolfe in the direction of the court document. — Moreover, even if this were not so, if the computer has not reached the age of 15, he is too young for marriage according to the laws of Utah”.

Chris Sevier is suing the Governor of Utah Gary Herbert, attorney General Sean Reyes and district Secretary Brian Thompson. He demands to legalize marriages with computers and polygamy, referring to what was previously allowed same-sex marriages. 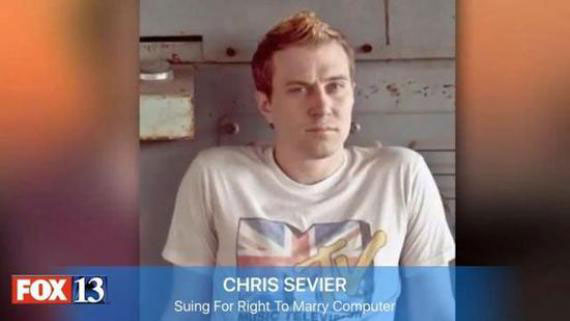 In the past Sevier lost several similar lawsuits in other States and appealed to a Federal judge in salt lake city with a petition to ban gay marriage. In 2013, Sevier has filed a lawsuit against Apple for the fact that the company “ruined his marriage”. In a 50-page document the company was accused of selling devices that allow to watch pornographic material.

“The plaintiff was the victim of a product, Apple sold him a device, not warning about the dangers of pornography. If the plaintiff has not used the company’s products, the quality of his life would be better… Apple Devices provide access to pornographic content that systematically poisoned the life of the plaintiff,” – said in the indictment.