In the iPhone 7 and iPhone 7 Plus installed dual-core 64-bit processor A10 Fusion, which not only supports playback of 4K video, despite the fact that the resolution of smartphone displays is only 1334h750 and 1920×1080 pixels, but also provides the ability to record super-sharp videos. Blogger don Esposito gave an impressive example of 4K-shot on the iPhone last generation. 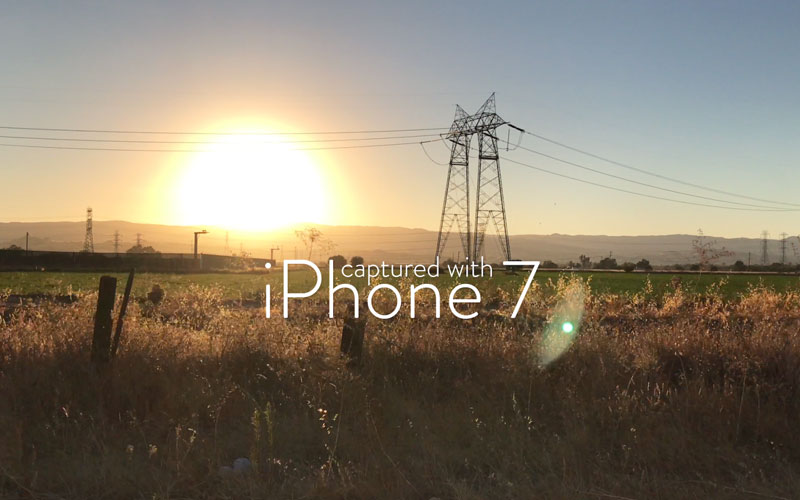 The video titled “iPhone 7 Epic Cinematic 4K Video Test posted on YouTube. According to the Creator of the video, he removed it using the standard Camera application in iOS and processed in Adobe Premiere. Additional equipment was used Manfrotto MT190XPRO3 tripod & holder for smart phones RetiCAM.

In Apple claim that the iPhone 7 camera creates clear and detailed photos, and shoots 4K video with a resolution nearly four times more than 1080p HD video. The video demonstrates a clear and high-quality image with excellent image stabilization. As you can see, the iPhone 7 camera perfectly captures the smallest objects and clearly captures the sharp movements in the frame. 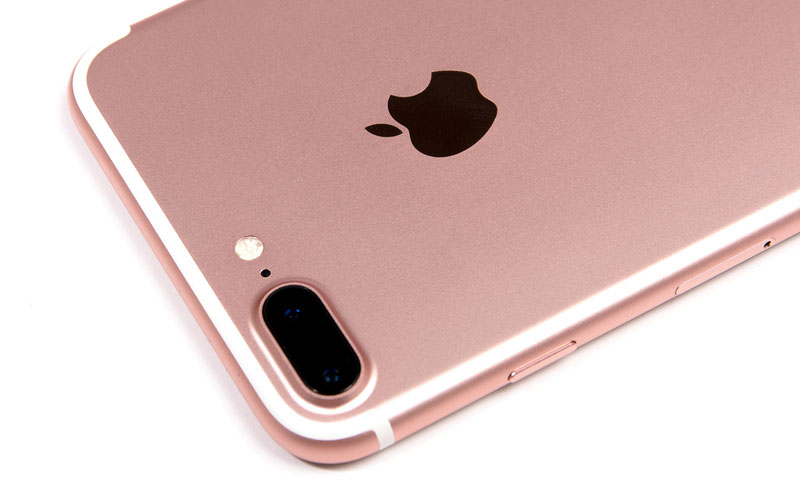 It is worth noting that one minute of 4K video takes about 1 GB on the iPhone 7. Thus, for shooting content at this resolution will need a model with 128 GB and 256 GB.

Below you can see an example of 4K-video, filmed on camera new items. The video demonstrates not only outstanding performance, but also very attractive scenery with wildlife. Recommended player settings to choose the mode of 2160p.