It is easy to understand a person experiencing irritation when someone looks at the screen of his smartphone at the time when he is in correspondence or gains a letter in transport or a public place. By a Turkish inventor Jalal Gogaku this issue can go. 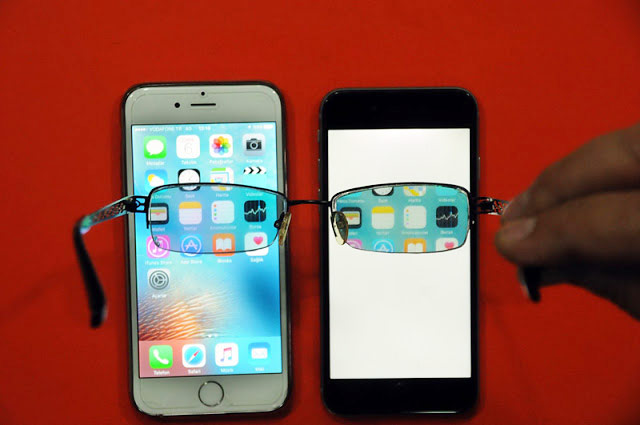 As reported Gearmix, repair of phones in the small town of Bismil in the South-Eastern province of Diyarbakir invented the security system for smartphones after I faced this problem when viewing mail in transport. When the inventor realized that voyeurism is a widespread problem, he returned to his workshop and began working on a solution. So there were special glasses to see the screen only the owner of the phone. 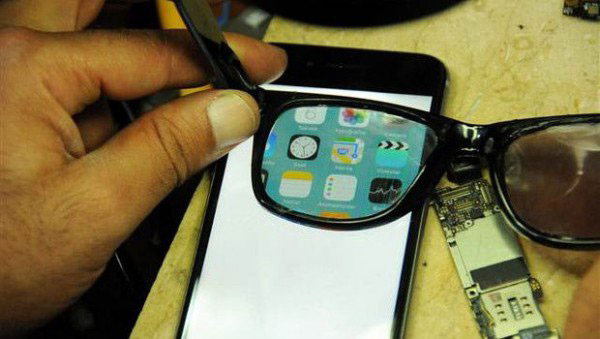 As told 42-year-old specialist, he invented two small chip, one of which being placed in the phone makes the screen white and the other is used in the glasses communicating with the first chip via Bluetooth and allowing you to view the image. According to Kogasu, the system can be used with any of the points. In this case, for any who don’t, the screen will be completely white.

The plans of the developer to distribute his invention on tablets and laptops. He is currently working on obtaining a patent, and then plans to focus on different variants of mass production. After-sales system will cost only $10.

The inventor says that he first tested his invention in a cafe, where people began to ask him: “what are you looking At? Are you all right?”.