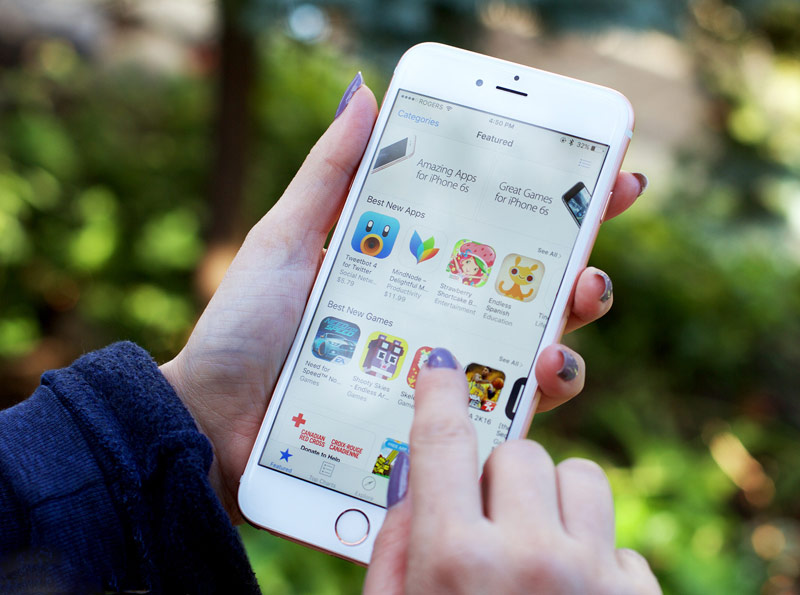 It is noteworthy that the difference counterfeits are distributed on a commercial basis. “Fakes,” appeared in the store at the beginning of the month.

As a publisher of apps-clones indicated a Pris Ma released in the App Store, only two of these programs. Imitation Prisma debuted in the online catalog on August 3, clone Telegram 4 August. In the description the developer said that the messenger can be used to replace typed text with emoticons, the ability to send stickers and purchase new ones with in-app purchases. Photo Prisma on sale for 15 rubles. 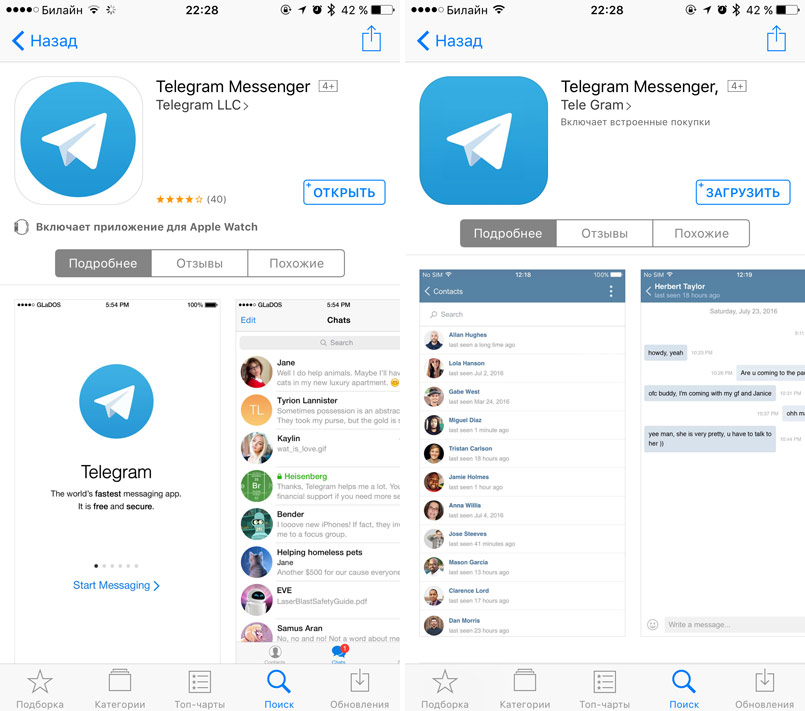 In the Russian App Store users have downloaded fake apps. 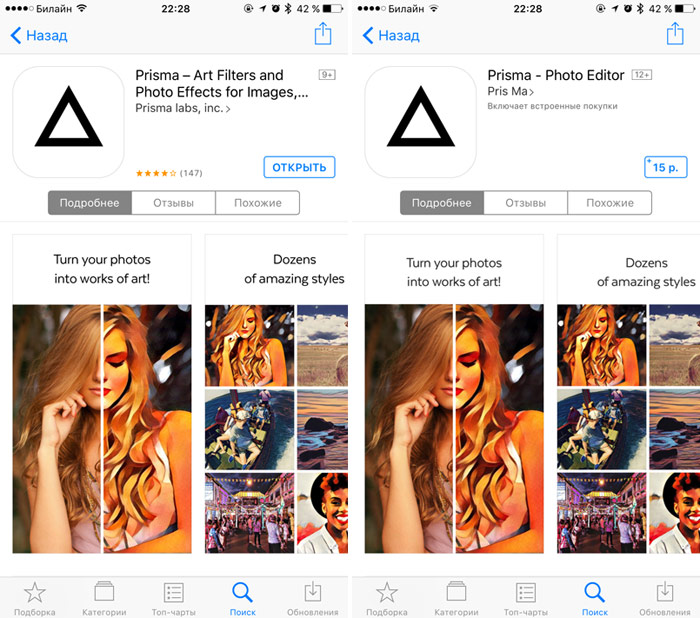 As told by the main developer of Prisma Alexei detention of offenders, he’s already preparing an appeal of forgery in the App Store. The founder of Telegram, Pavel Durov said that the clones of his messenger in the marketplace regularly and Apple promptly removes them after the filing of the complaint.