Analog television in Russia will be turned off in 2018

Analog television will be completely disabled in Russia in 2018. This was stated by the Minister of communications Nikolay Nikiforov. According to him, the state will cease to subsidize the analog broadcasting such a format may be sustained only in a few regions. 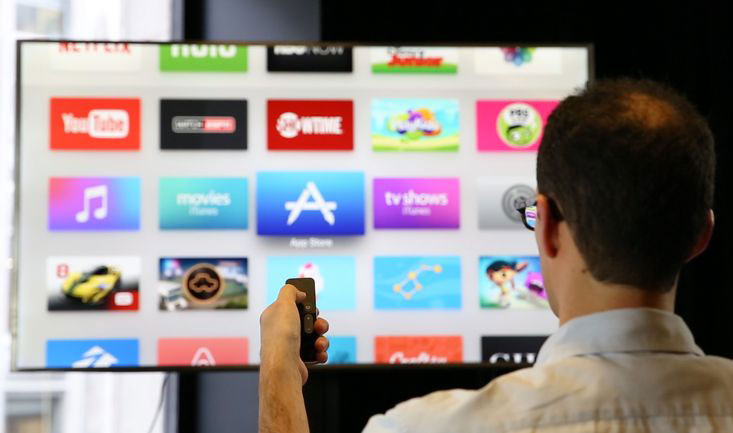 “Of course, in 2018 will be turned off analog broadcasting. In fact, there was a shift from 2015 to 2018 due to the fact that, again, reduced funding, shifted to the right building. Therefore, time is objectively moved,” said the Minister.

According to Nikiforov, now analog broadcasting is subsidized by the state, but once it abandons this “no one is going to support it, well, maybe only some one or two of the region will leave something”.

The program of transition to digital television was launched in Russia in 2006. The aim of the program was the transition to broadcasting via the multiplexes, which would increase the number of available free channels throughout the country.

Since 2009, she is the first multiplex, which includes 10 national channels and 3 radio stations. Investor first multiplex was made by the state itself. 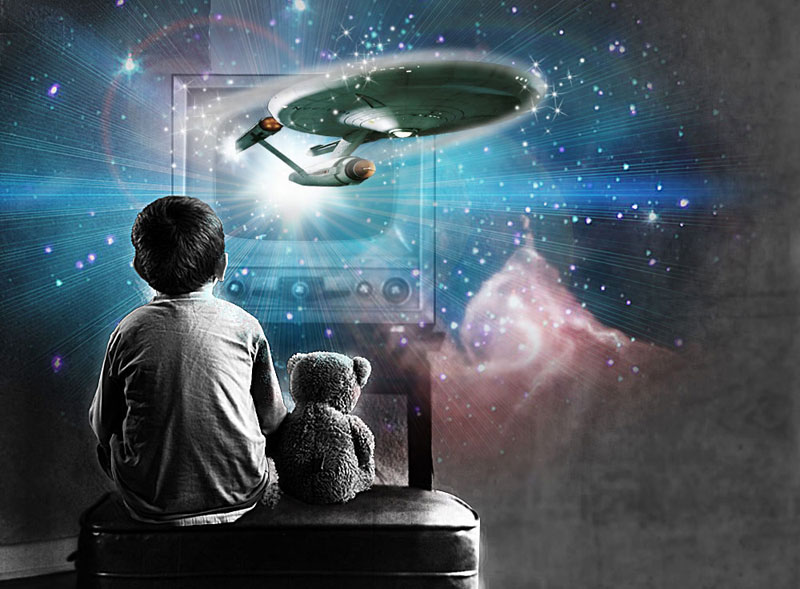 The second multiplex was formed in 2012 and has been broadcasting since 2013. Its membership also includes 10 channels, including TV channels STS, TNT, “Star” and REN-TV. The construction of the multiplex was financed by the funds included in its lineup of channels. Thus, for consumers all the channels free.

It was also assumed that the construction of a third multiplex, however, the state has not found investors for his startup. “The launch of the third multiplex currently economically feasible. More precisely, we just don’t see this economic conditions”, – said Nikiforov.