Analyst: Apple has swapped innovation for profit, becoming a machine for making money

In the night from Tuesday to Wednesday, Apple published a report for the third fiscal quarter of 2016. Sales of the iPhone decreased from 47 million in the third quarter of 2015 to 40.4 million this year, iPad sales also reached down (9.9 million vs. 10.9 million), the same fate befell Mac (4.2 million now to 4.7 million a year ago). Journalist Life Paul Gorodnitsky convinced that the reasons for the decline are the lack of truly innovative solutions. And to blame should other manufacturers. The company from Cupertino do not bother creating revolutionary products, as it does not see worthy competition. 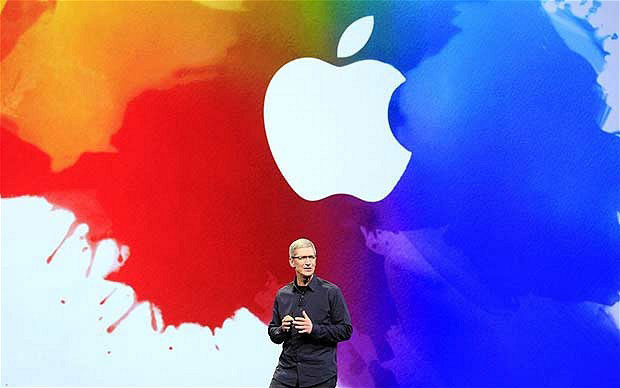 “In fact, blame the cook for the current drop in sales is to criticize Usain Bolt because he won the Olympics without a world record. Apple has absolutely no rivals, its financial position well, and the company lost the motivation to do breakthrough products,” the analyst writes.

Gorodnitsky cites as an example the range of iPads. By and large, the design of the tablets has not changed since 2012, that is, from the first iPad mini. In 2013, according to the same patterns have produced iPad Air 2014, iPad Air 2, in 2015 is the iPad Pro. Appearance stable, the operating system receives cosmetic changes and the most radical step in four years — the introduction of a stylus for the larger iPad,” he notes. But other manufacturers to respond with nothing: neither Microsoft, nor Samsung, nor Sony have failed to unseat iPad from the throne.

A similar situation is observed with the iPhone. Who else would dare to release a flagship in the corps four years ago, says the journalist, referring to iPhone SE: “SE iPhone — the lazy that Apple did in its history: why invent new when you can get it off the shelf iPhone 5 and upgrade it with new stuffing?”.

In September Apple introduced the iPhone 7, which will be made in the design of the iPhone 6s. And this step is well calculated, says Gordnitsky: minimum cost design, but the lower the price tag on $100 and get the sales.

“It does not have to do anything extraordinary. Slightly better camera, slightly increase the battery, move the plastic strips on the end — voila. Also, you can make fun of the users and remove the 3.5 mm connector. Someone doesn’t like? Let them buy wireless headphones: of course, also from Apple. 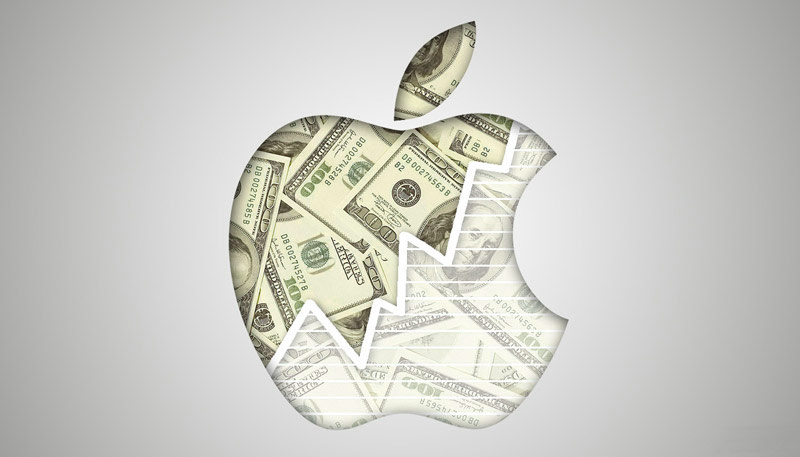 The second generation Apple Watch rumored to come out in the same housing, with improved processor and new sensors. Why to change something? Other companies still offer nothing, so Apple isn’t going to do a step forward is enough and step.

“After working on the image in the era of Steve jobs, Apple has become a machine for the production of money that can afford to reduce the speed and still be the first with a space advantage. To correct this situation can only of total failure 6SE iPhone based smartphones, as we know, bring us 57% of revenues). Releasing the gadget with conventional designs and without 3.5 mm connector, Apple unwittingly gives the competitors a year to create product that would be eclipsed the iPhone”, – says the author.

In his opinion, to hate or despise Android but now need to root for that “phones” have forced Apple to strain. Other options to shake up the company.