Analysts: Apple will be that company “a trillion” over the next year and a half

According to analyst RBC Capital Markets Amit Daryanani, Apple has all chances to become the first company in the world with a market capitalization of $1 trillion over the next year and a half. 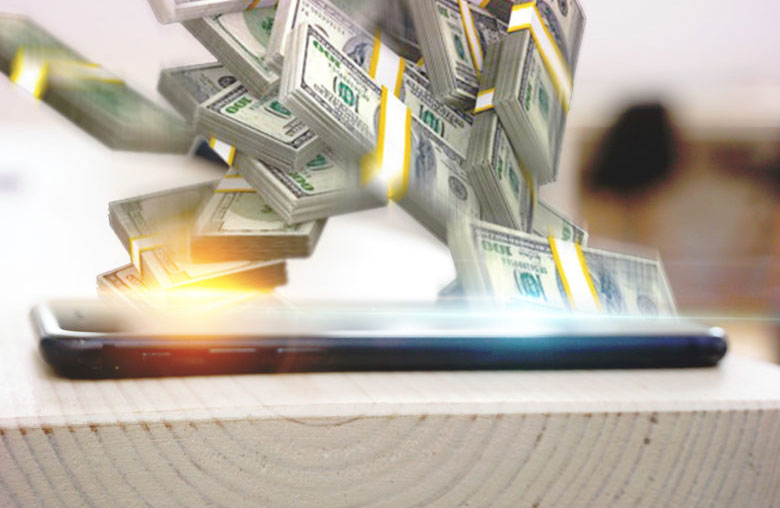 The analyst assumes that in 2019, the company from Cupertino will receive more than $12 of profit per share. If things brand will continue to go downhill, the value of its securities will be $192-195, which corresponds to a market capitalization above $1 trillion. Daryanani believes that increasingly it will contribute to the release of the iPhone 8, which will be the largest update in the history of the line.

The debut of the new anniversary of the Apple smartphone will also be the beginning of a new “supercycle” — as users, passing the previous few generations of phones are bought in large quantities new machine (he really needs to be sufficiently “breakthrough”), the analyst believes.

In addition, income from services, Apple will maintain an annual double-digit growth rates. In the last quarter it amounted to $1.7 billion, a 6% increase compared to the previous quarter and 18% compared to the same period a year ago. Tim cook recently stated that the division of services has already reached the level of companies listed in the Fortune 100, and by 2020, his income can increase in two times. 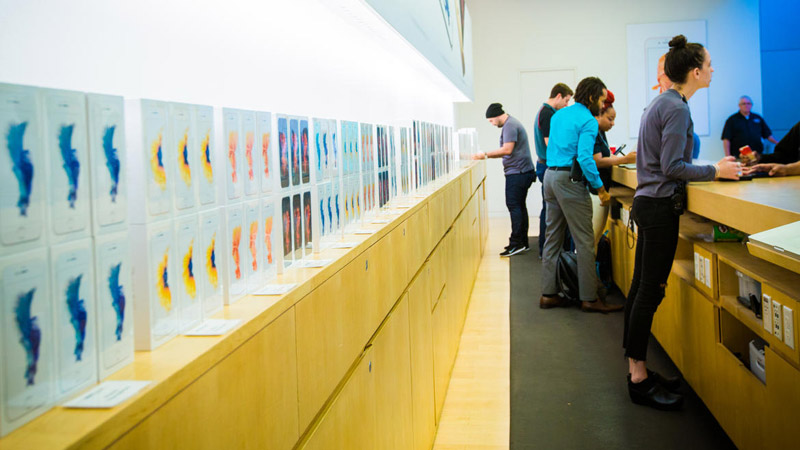 In may, Apple’s market capitalization first exceeded $800 billion, and the price per share is $153. According to RBC Capital Markets, the value of the securities the “Apple” brand can grow to $168 after the release of the iPhone 8. Analyst wall Street Brian white believes that the price may be even higher — $202.

One of the reasons why Apple has still not reached the bar of a trillion, experts say inadequate number of innovative products.