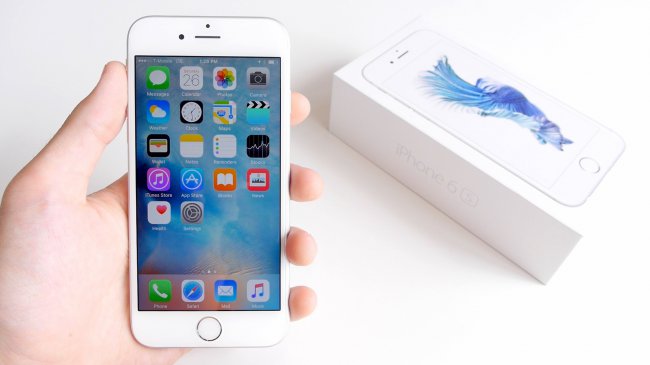 Recently among analysts has developed an unwritten tradition every year to predict the collapse of Apple and one or more of the produced devices. Today’s case was no exception, and on the agenda at us – the sharp decline in iPhone sales in the next year.

His assumption in this respect was expressed by staff “the fortune teller” Agency Morgan Stanley Katy Huberty. According to Huberty stated in a recent note to investors it expects a decrease in the popularity of smartphones from Apple 6%, despite continued and considerable growth in sales compared with 2014. In particular, the share of iPhone increased by 37%, again breaking sales records and continuing to bring its producer billions of dollars in profit.

However, Huberty Apple’s success in the smartphone market did not embarrass, but rather made me think that this cannot continue indefinitely. After analyzing the market situation, Katie finds that consumers are much more attracted to devices from the budget price category. Imperceptible trend is expected to grow to an unprecedented scale, surpassing the iPhone from their positions.

But the leadership of Apple guardedly refers to such bold statements, continuing to bend the line and make the most popular smartphones. In favor of this, in particular, says the increased interest of former users of devices running Android that decided to leave the usual “green robot” and change to iPhone 6s and 6s Plus. In short, the reasons for concern. Disagree.