Many people confuse brand with a trademark. A trademark is a name, denoting a particular product, graphic writing and the visual sign. But the brand – a concept not material. It cannot be seen or touched. It is in the consumer’s mind. It’s strong opinion about the brand, fruit of the work of marketers and advertisers. The Apple brand is considered one of the strongest in the world. 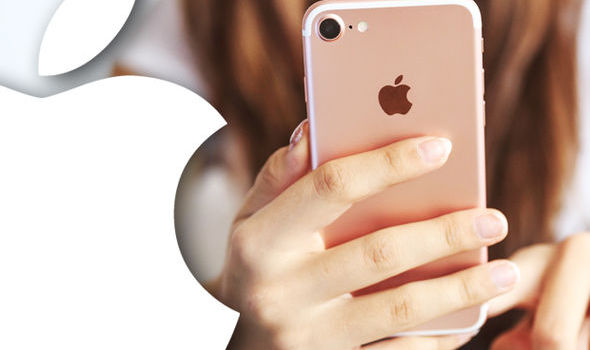 In today’s world of abundance of goods and information about them, the buyer acquires a consumer shock. How to make a choice? Because the role of the brand is extremely high availability and efficiency are directly affected sales. Because the brand allows you to make rapid and unconscious choices in the store.

Brands are not permanent and not always stable. Case when the absolute leadership in the market has been lost is the copiers that we used to call “copier”. The Xerox brand has always been first and had the property about which can dream any brand named in the whole category of goods. Copier even today call all copiers. Canon but later moved to Xerox with leadership points. And copiers under the name Canon was two to three times more than the “copiers”.

Brands and trademarks all the time fighting for our consciousness. But every brand has a life cycle. Effective owner of the brand always feels, when the devaluation of its brand close, and there either pouring new resources, or sets a new positioning. It happened with Nokia, which at one time was a leader in the field of mobile phones. Until iPhone. Apple not only proposed a new model cell phone – it brought to market a fundamentally new class of gadgets. Nokia missed the attack of a competitor and failed.

As for the iPhone 7 that no significant novelty showed record sales, it’s not about the technology. And that he, like Xerox, has the right to the name of the category. The genius of Steve jobs has allowed Apple to create and offer the world a fundamentally different phone. Remember, what was the problem Nokia? The last models were produced with a large Talmud – instruction “how all these buttons to use”. And then came the telephone with an intuitive interface, which does not need instructions. Plus futuristic, but it is super-ergonomic design. Later both Nokia and Samsung have followed the Apple example. But the advantage is given to the pioneers. And have them all waiting for innovation. But innovation not always. Oppenheimer analysts believe that the current Apple don’t have the courage to showcase a new innovative product or technology.

“Apple did not have the courage to lead the next generation of innovations (artificial intelligence, cloud services, messaging) — analysts write. “Instead, it will increasingly rely on the iPhone. Risks for the company as high as ever, Apple is waiting for the ten years of crisis,” – added to Oppenheimer. 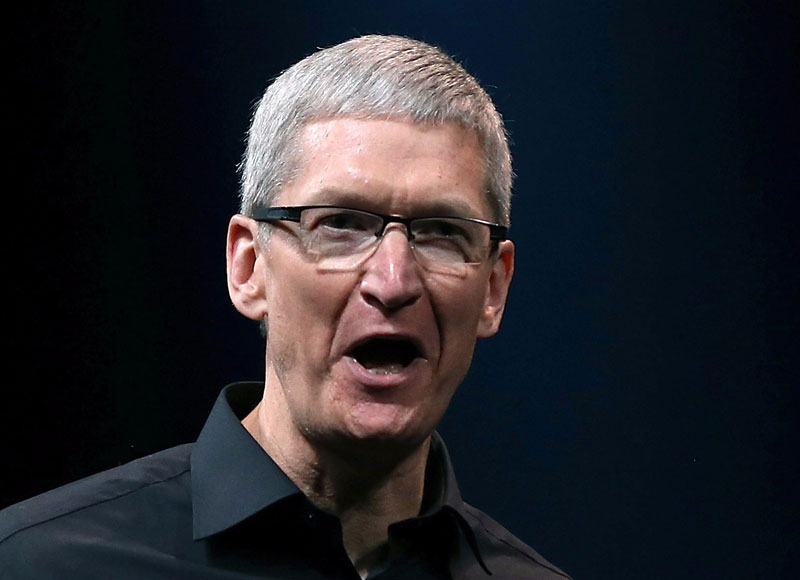 Of course, branding is a weapon of war for the market, which is supported by innovative products, willingness to take risks. Experts of the analytical Agency Hackernoon also pessimistic about the iPhone maker.

“Shouldn’t expect from corporations revolutionary new products, the analyst stated Frank Austin. — The company has become Mature and is not interested in the risks, it’s becoming less and less exceptional. Steve jobs gave us Apple, and bill gates — Microsoft. But Apple and Microsoft don’t give us a new Steve jobs and bill gates. The future of computing belongs to the young startups”.

The most promising direction for Apple at the moment, the experts called electric cars. In order for the company to maintain market position, it should provide not just a vehicle, and more. Only “big game” will allow the cupertinos to continue the development, coming on the mass market. It is believed that the secret Apple car project “Titan” could become the platform to become a transport — not a car, and the technology which will include all the previous achievements of the Corporation.

“The advantage Apple coordinated its systems. But in 2017, Tesla and General Motors are planning to launch new models. The task of Apple — don’t be late” — writes Bloomberg.