Analysts have called the most popular color of smartphones

The staff of the analytical company Strategy Analytics named the most popular colors of the smartphones that users choose. The study examined the preferences of owners of mobile devices from USA, India, China and Western Europe. 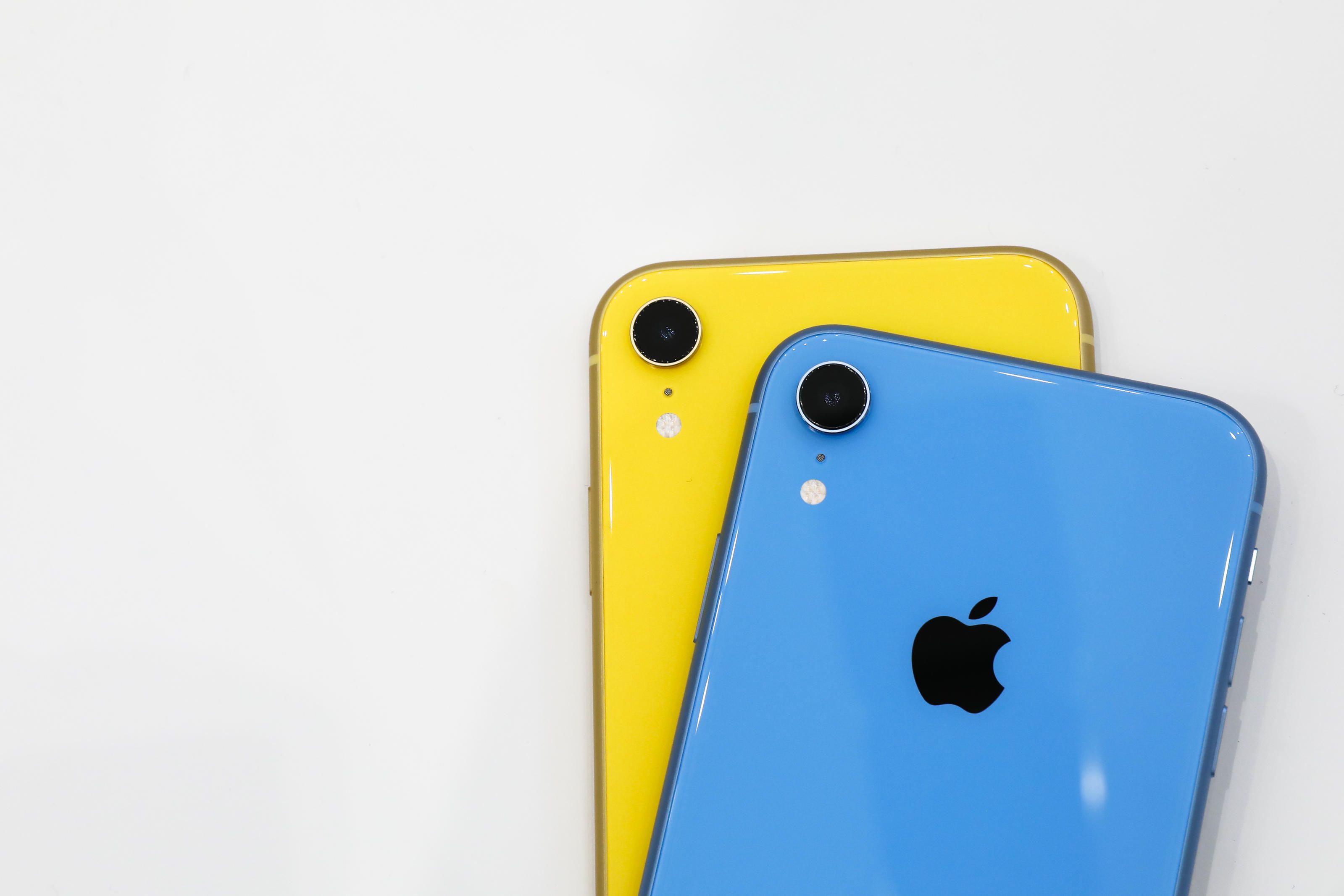 The most popular with smartphone owners use black and silver color. They are chosen by more than 50 percent of buyers. However, analysts say that in the foreseeable future, first and second place can go to white and “pink gold”: these two shades are slowly catching up on the popularity of black and grey.

Russian users of smartphones also give greater preference to strict shades of black and silver. Third place goes to Golden color. Most experts emphasize that the Russian market, as well as in the West, there is a demand for smartphones in bright colors. Among them, the most popular was blue: from the beginning of 2018 the number of mobile devices sales of the blue color increased by 600 percent. Two times increased the demand for red gadgets, and two-and-a-half — pink. Losing the popular white colour only: the interest in it has fallen by 63 percent.