Analysts have recorded a record drop in demand for Samsung smartphones

Samsung’s reputation was severely damaged after the explosions flagship smartphone Galaxy Note 7, the report of the analytical company Gartner. According to researchers, the demand for the products of the brand fell by 14.2%. 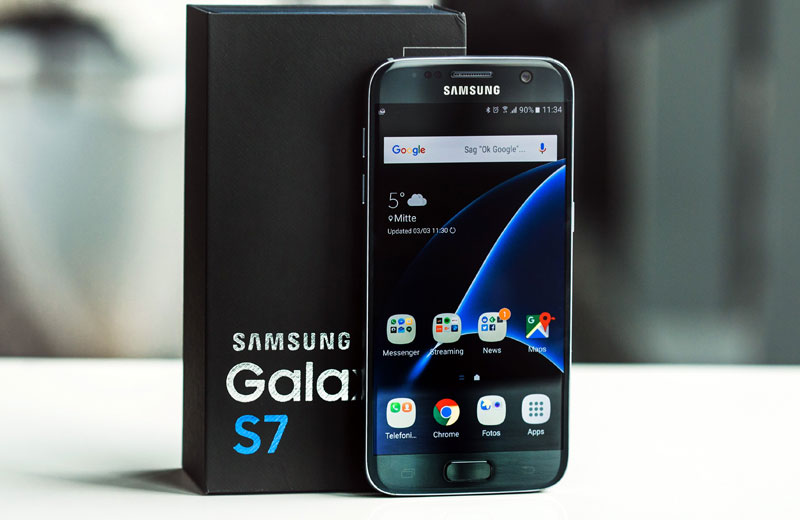 According to analysts ‘ estimates for the third quarter of 2016, the global smartphone shipments for the year grew by 5.4% and amounted to 373 million copies. Although Samsung continues to lead with a share of 19.2%, the company recorded a record drop in demand for its smartphones. To restore the former popularity in Seoul hope thanks to the announcement of the flagship Galaxy S8.

In second place was fixed by Apple with 11.5% of the market, sales of which fell by 6.6% compared to the same period last year. In the US, the demand for Apple products has dropped by 8.5% and in China by 31%. Foreign manufacturers struggle to compete with Chinese companies, offering top class facilities and innovative technology at affordable prices. 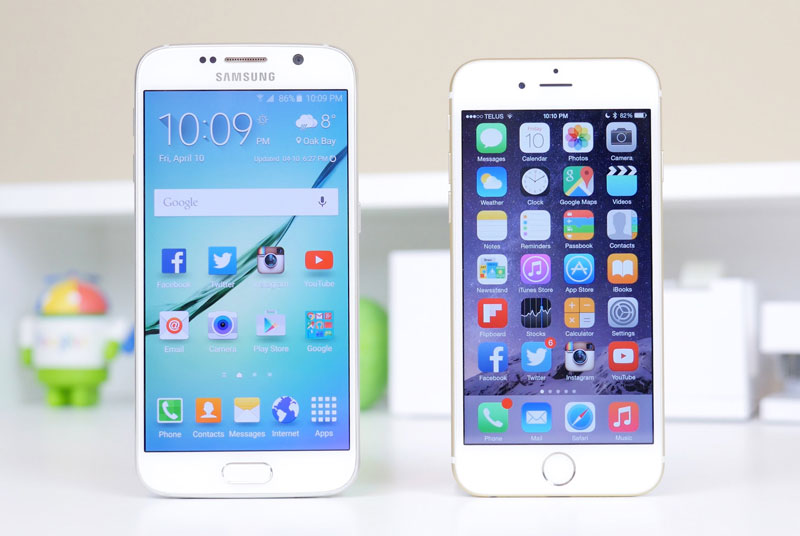 Brand Huawei managed to increase deliveries by 18.5% compared to last year. Also lead the company OPPO and BBK (in the latter case speech, probably, goes about the smartphone Vivo, as formally also belongs to the OPPO BBK).

More and more users are moving to smartphones, and adherents of traditional mobile phones are becoming smaller — the market fell by 1.3%.