Analysts: in 2019, the number of Apple users will reach 1 billion

If the upcoming flagship smartphone, the iPhone 8 will be as successful, by the end of the decade, Apple will be 1 billion mobile users. It is reported by RBC, citing a report from research firm Credit Suisse. 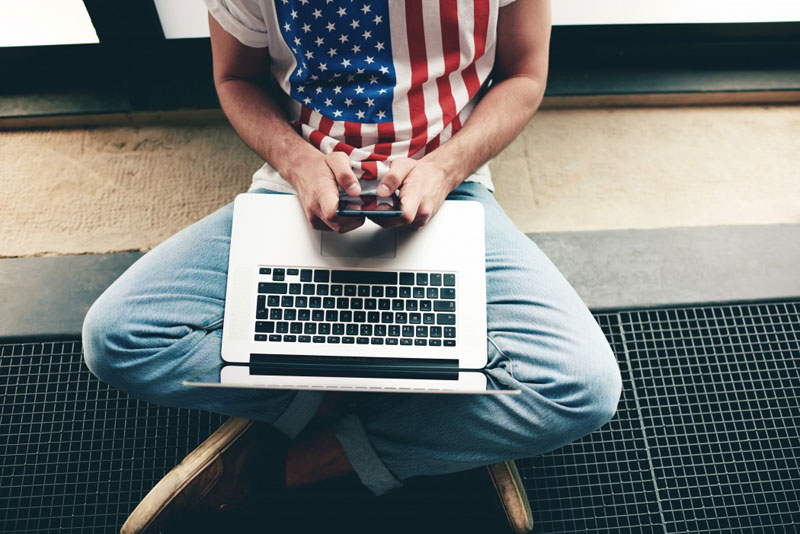 According to estimates by the Swiss conglomerate with additional interest in the “Apple” of smartphones will cause the iPhone 8 which will be the beginning of a new “supercycle” — when consumers, skipping a few previous generations of the iPhone, are bought in large quantities to a new smartphone.

Annual sales of the Apple in 2019 reached 270 million units, analysts say. Thus, after two years, the number of users Apple will be 970 million people.

“We believe that the product cycle of the iPhone, in terms of stimulating growth will be significant in the next few years,” analysts explained. The company noted that the base of iPhone users, the Apple installed, “over the past few years have shown steady growth.” She, as found by the representatives of Credit Suisse, “has doubled since 2013 and now stands at a little less than 700 million people.” 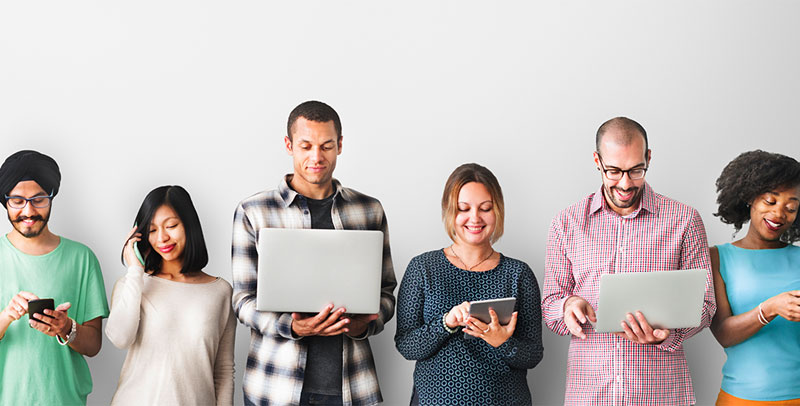 These estimates “may be too conservative”, if the number of users of mobile gadgets Apple will increase with the same speed as after the release of the iPhone 6, analysts explained.