Analytical company IDC has lowered the expected value of the growth in the supply of smartphones in the global market by the end of 2016. In addition, analysts attributed the advance to new iPhone low sales due to the lack of a 3.5 mm connector, and a significant update from the point of view of design. 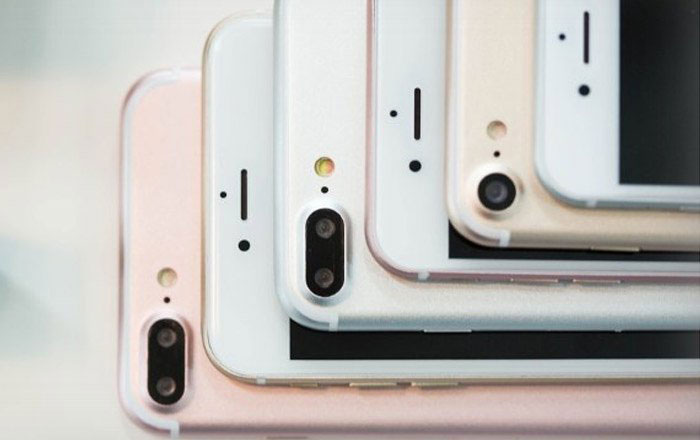 As reports Cnews citing a report by IDC, in 2016 the global smartphone shipments to rise 1.6% to 1.46 billion devices. In early June of 2016, the analysts voiced a growth of 3.1%, to 1.48 billion units, and in March was 5.7 per cent, to 1.5 billion pieces. According to market observers, in 2016 will reduce the sales of smartphones in States and regions with developed economies such as USA and Western Europe.

According to the forecast IDC, in 2016, the supply of iPhone to the world market in annual terms for the first time will be reduced. In the first two reporting quarters of this year, Apple has reduced the supply of their smartphones.

23 Sep expected to launch the new generation iPhone. However, preliminary information about the exception standard 3.5 mm headphone Jack and an impending serious hardware upgrades in 2017 reduce the temperature of users, analysts say. IDC stressed that these factors support a negative trend in relation to iPhone shipments. 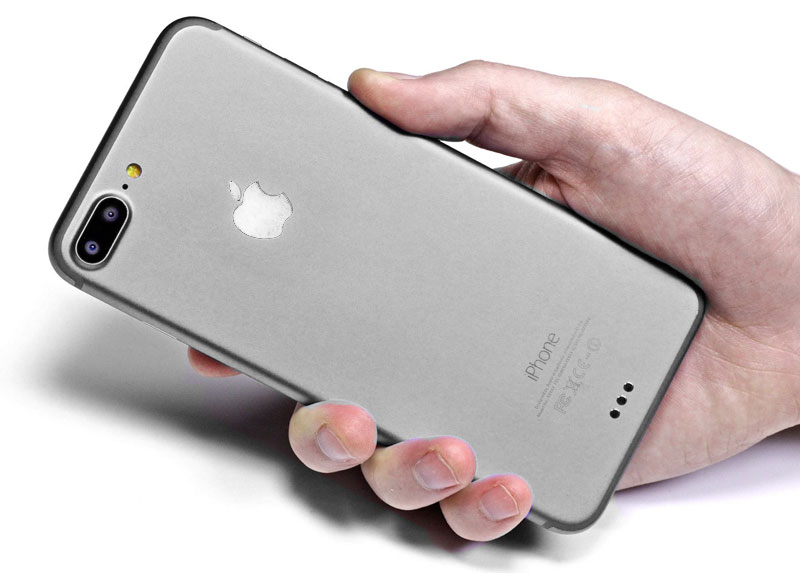 “Replacement of existing devices is becoming more and more obvious factor in the growth of the global smartphone market than the growth in the number of smartphone users,” said senior IDC analyst Jitesh Urbani.

According to the forecast IDC, devices with a screen diagonal of 5.5 inches and more in 2016, will enjoy a higher demand than devices that are not included in this category.

Worldwide sales of the iPhone 7 and iPhone 7 Plus expected towards the end of the month. And yet, the new flagship without the audio Jack is not out, in BigGeek.ru you can buy iPhone 6s at a great price and with additional discount promo code “MacDigger”.