The value of securities of Apple fell to the level of 176 dollars, although a month ago they cost about 220 dollars. According to the financiers, the share growth in the near future is not expected. 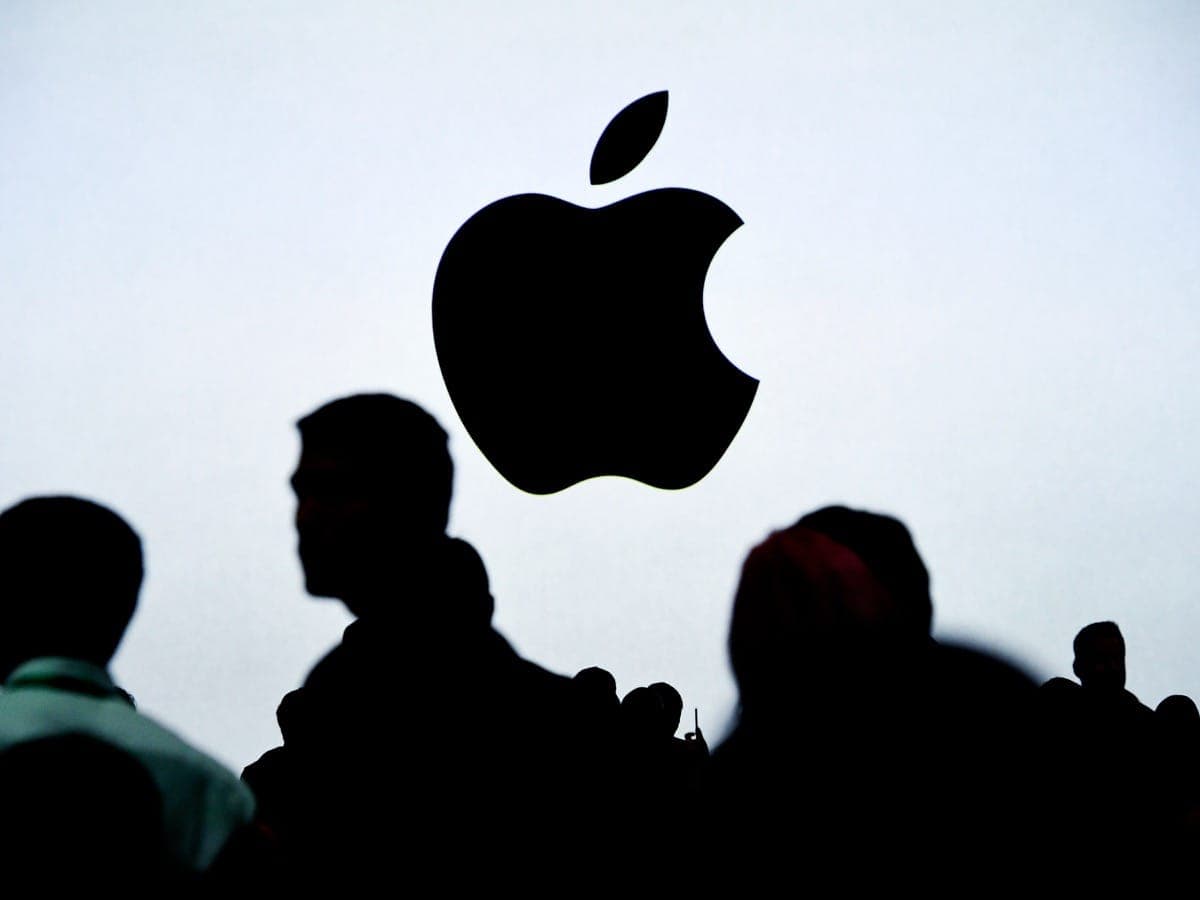 The rate of decline, according to the economic portal Investing amounted to almost five percent. On the eve of the close of trading, October 19, 2018, the company’s stock price was $ 220 but this price fell by more than 40 dollars in less than a month.

According to analysts, the reason for the dramatic fall in prices result from low demand for new Apple devices, particularly on iPhone XS, Max XS and XR. We will remind that earlier the management of the company decided to reduce the production of all three smartphones, despite the approaching Christmas holidays. Analysts also noted that the increasing growth in the value of securities in the coming months shouldn’t be expected.

In addition, journalists CultOfMac found that over the last eighteen months (since the beginning of October 2018 to 21 November) some of the largest global IT companies – Apple, Amazon, Facebook, Google and Netflix – has also lost the value of their shares, and their total fall amounted to 728 billion. Most Apple – 231 billion, followed by Amazon, Google and Facebook (220, 138 and 89 billion respectively). Closes the list of Netflix, the amount of losses which 48 billion.