Owners of cars with Android Auto will soon be able to listen to music via the Apple Music. On closed testing the publication reported AndroidPolice.

In the beta version of the Apple Music on Android added integration with Android Auto. To participate in testing, must submit an application through Google Groups. After approval by Google, you have to download the beta app from the Google Play Store.

Users Apple Music available is a bit control on Android Auto, not even rewind. Overall, the city is very limited compared to the Apple Music on CarPlay. 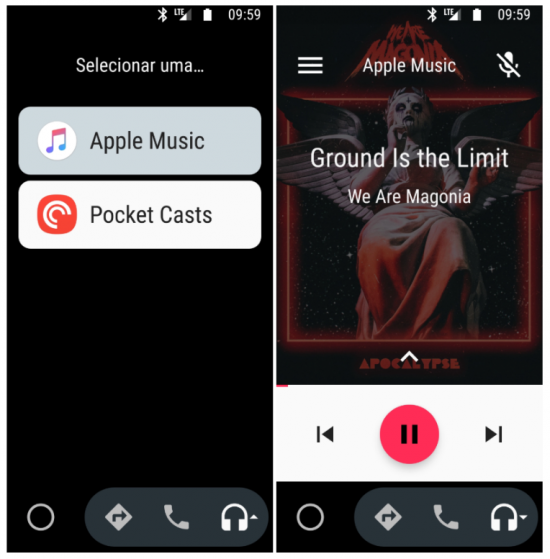 Apple Music for Android rarely gets updates. New app features that appear on iOS is migrated to Android after a few months. While Apple rarely integrate the service into other Google products. Apple Music doesn’t support Chromecast, and Google Home. Integration with Android Auto is the first step Apple closer to Google services.