According to a report by Ming-Chi Kuo, the developers of accessories for Android smartphones away from the fingerprint scanner, located under the screen, and pay more attention to the technology of 3D scanning. The X indicated the future direction of technology development. 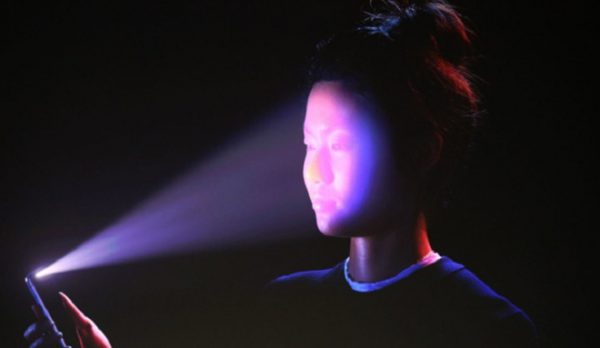 In a recent report Kuo said that the queries on the possible solutions for 3D-scanning of brands producing Android smartphones increased more than three times after in September, Apple introduced the iPhone X.

Previously, manufacturers of Android smartphones have been focused on the development and improvement of technologies for fingerprint sensing. Focused scanners that are located under the screen of the device. According to unconfirmed information, in Cupertino was working on similar technology. However, due to a number of problems when using the built in screen Touch ID, I decided to fully concentrate on face recognition and Face ID. However, according to reports from Apple, the company initially relied on Face ID and were preparing to abandon the Touch ID.

According to Kuo, the Android developers expect to make a profit from the implementation of revolutionary solutions such as Face ID, in comparison with which the traditional emkostnye sensors look just another update.

“3D scanning allows not only to recognize faces but also to create fun Animoji. In addition, this is a key moment in the development of augmented reality technologies. We therefore believe that manufacturers will want to spend more money on similar parts,” says Kuo.

Manufacturers of Android smartphones will turn to the development of Qualcomm and Himax, Orbbec, and Mantis Vision. Solutions Qualcomm-Himax can generate more interest, because at the moment worked best.

Following the waiver of a fingerprint scanner, 3D scan it is expected that within the next two to three years, the supply of Android devices equipped with analog Face ID, two or three times higher than the number of units shipped with a hidden sensor fingerprint.

The increasing interest in 3D scanning will have an impact compatible with LCD screens. As explained by Kuo, the fingerprint scanner, placed below the screen, for the most part are exclusive to OLED panels, the market is dominated by Samsung, which limits the availability of components.