Google in the framework of the event Google I/O 2017 introduced a new operating system Android Go. This is an adapted version of an existing software platform company focused on the mobile device. 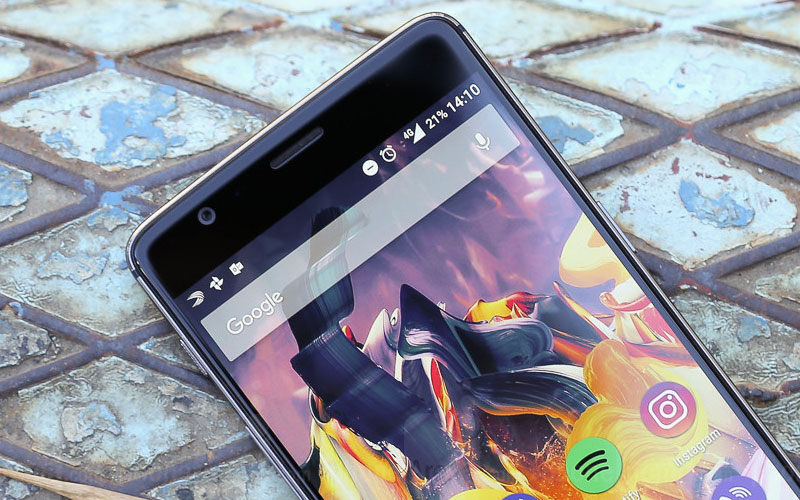 As conceived by Google, Android Go must ensure full performance of the OS on cheap devices with less than 1GB of RAM. This should help promote Google in emerging markets.

First Android Go optimized for mobile devices, with low amounts of RAM. In addition, developers will be asked to produce a special version of its FOR Android Go, that is, consuming fewer resources.

The example Google gives a version of YouTube Go – the app exists since last year, and was originally intended for the Indian market. The program allows you to view videos offline thanks to the fact that it is possible to keep the rollers in the memory of the device. In addition, it allows you to share videos with other users via P2P. 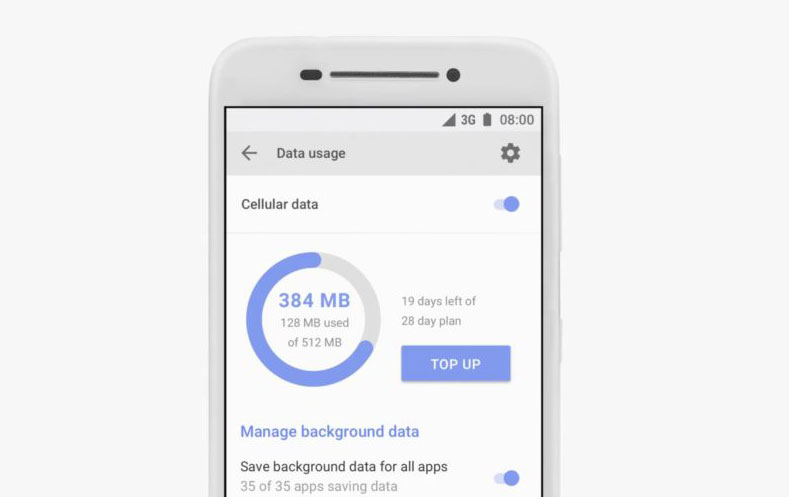