The results of a recent study conducted by the research Agency Strategy Analytics indicates that Android continues to retain a dominant position in the market. 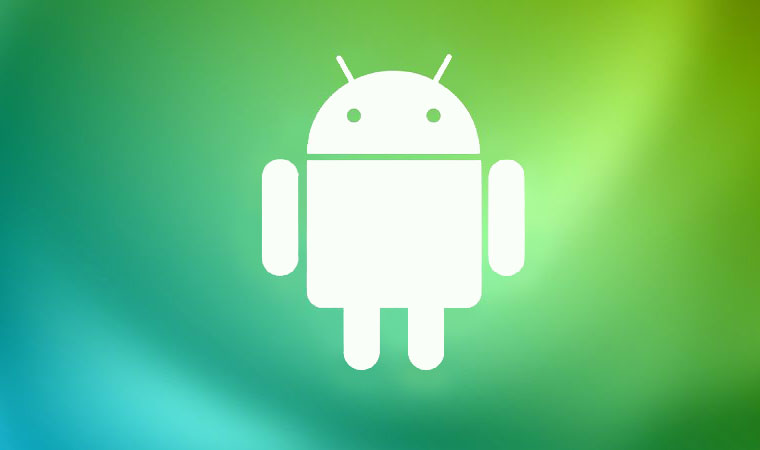 According to analysts, in the third quarter of 2016 were shipped 375.4 million smartphones, 6% more than it was a year earlier. Of these, 87.5% are running Android, whereas a year ago they accounted for 84,1% of the market.

At the end of last quarter the iPhone has sold 45.5 million copies, which allowed iOS to occupy 12.1% of the market against 13.6% a year earlier. The remaining 0.3% are smartphones running other operating systems, including Windows Phone, BlackBerry and Tizen OS. Their quarterly sales for the year fell by 84,1% – from 8.2 million to 1.3 million units. 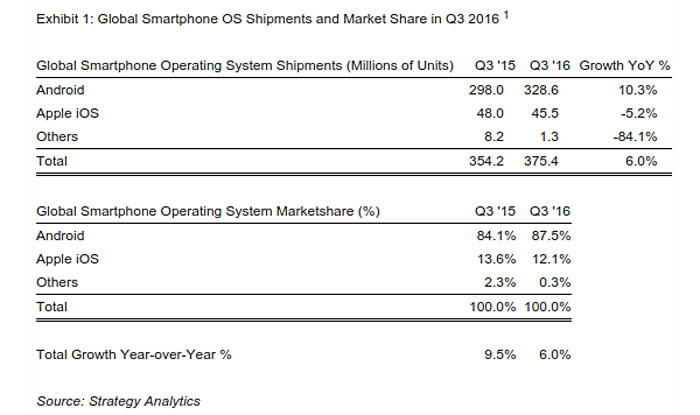 “Android holds the leading position in the III quarter of 2016 with a record share of 88%. OS is increasing its presence at the expense of their major competitors. Thus, the share of iOS decreased to 12% on weak iPhone sales in China and Africa. BlackBerry and Windows Phone are still on the market, but their share is insignificant, while the presence of Tizen and other emerging platforms does not grow because of the limited range of products and modest developer support”, – said the head of Strategy Analytics Neil Mouston.