Android smartphones 7.0 now you can buy for less than $200

The Mars mobile was one of four debutants from the Chinese startup Vernee last year. The smartphone has a Full HD display with a thin framework on the sides, 8-core processor Helio P10, 4 GB of RAM and 32 GB of internal memory. According to the manufacturer, this is the first phone of the middle level updated to Android 7.0. 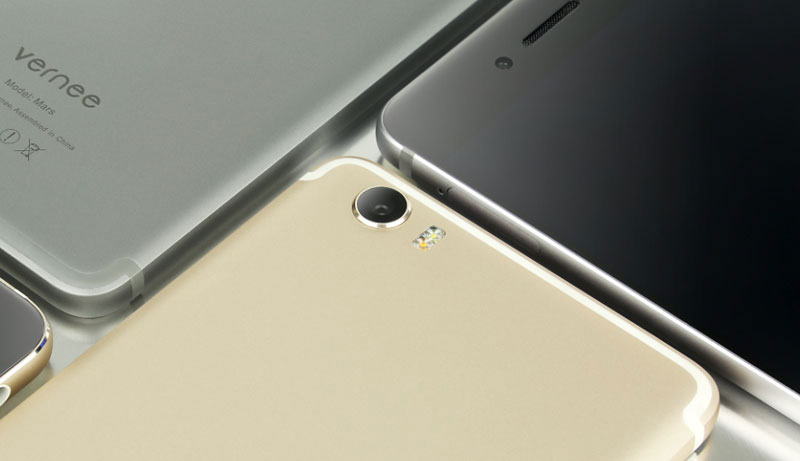 Vernee Mars clad in a metal casing, on the side which houses the fingerprint scanner, and on the back is a 13 megapixel camera with sensor Sony IMX258 and plastic inserts in the style of the iPhone 7. 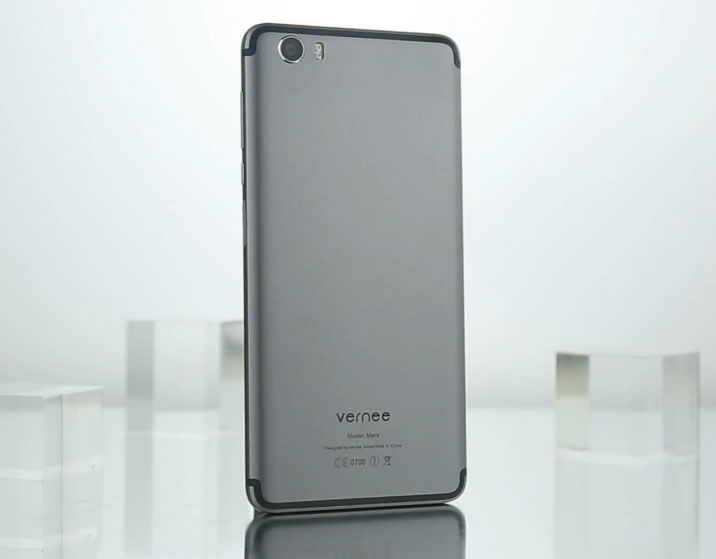 Mars is one of the first phones with MediaTek chip got updated to Android 7.0 Nougat. In honor of the arrival of update manufacturer until January 17, carries out the action, which will distribute free Vernee Mars preloaded with Android 7.0.

Those who want to participate in the lottery devices shall during this period be sent to the email address [email protected] your suggestions on improving this model. The authors of the five best recommendations promise the smartphone. 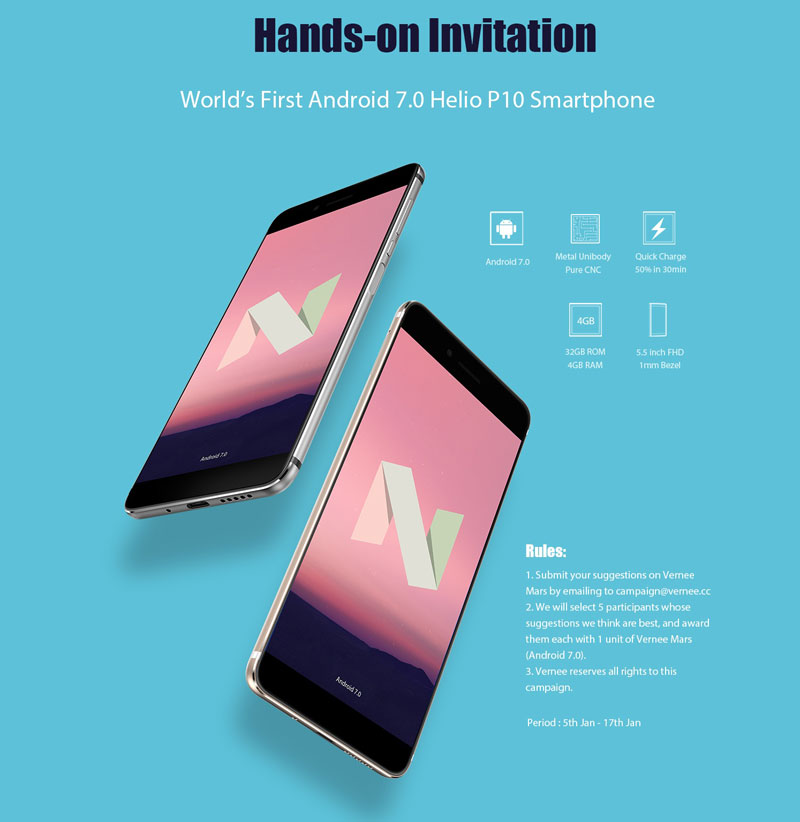