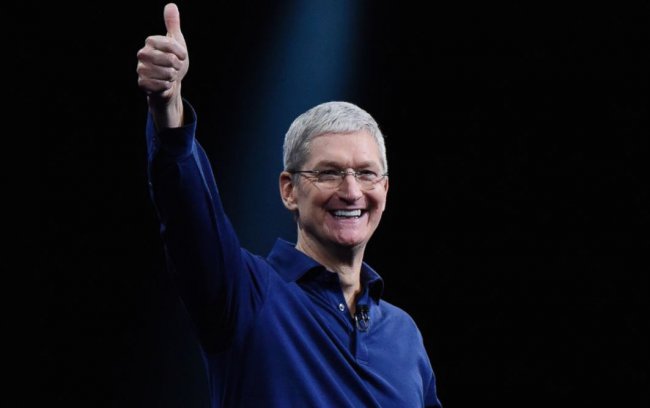 The iPhone family of the year continues to demonstrate the success of a record on the market, however, a recent study showed that to thank for that Tim cook should not only loyal Apple fans. It turned out that this year’s success was due in large part “defectors” with Android, the number of which was unprecedented.

According to recent data from Consumer Intelligence Research Partners (CIRP), 26 percent of buyers of the iPhone 6s in the first month of sales — it is the users who switched from Android-based devices. This is more than twice more than 12 percent of “switcher”, which marked the start of sales of the iPhone 6 last year.

The analysts note that while iPhone sales continue to grow, hardly ever in the foreseeable future iOS will pass Android in the market share. This is due, of course, with a large number of affordable smartphones, chosen by people who can’t afford the iPhone because of the high prices. Meanwhile, in the segment of the flagship smartphone from Apple prospects are very bright, as evidenced by the very modest sales of the main competitor of iPhone 6s Samsung Galaxy S6.