Passengers of the Moscow metro and the ICC will be able to pay fares with a contactless payment device is an Android. During a month, each visit for a new payment method will cost one ruble, according to the website of the municipality.

According to the Agency, to launch Android Pay in Russia is marked by a special event. In the framework the users of the payment system will be able, paying through Android Pay, in the period from 23 may to 23 June to drive into the Moscow metro for 1 ruble.

“Contactless payments service Android Pay only begins its work in Russia. We, in turn, had agreed on the use of this service in the metro and the ICC. By launching this campaign with our partners, we want to tell as many passengers about the new features of fare,” – said the first Deputy head of the Moscow metro, strategic development and client work Roman Latypov. 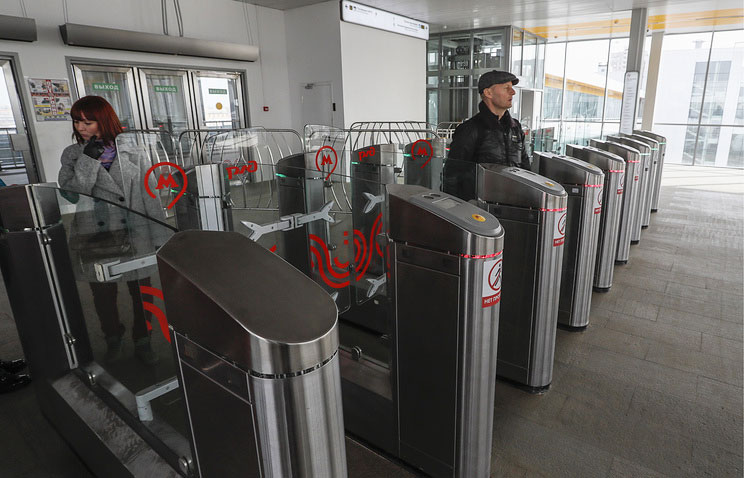 Service Android Pay will work for Russia on may 23. To pay the fare using the system, you need a smartphone with NFC technology and Android operating system. It is noted that when paying with the help of Android Pay with card will be debited 35 rubles, and then for 10 minutes on account of return of 34 rubles.

A new payment method you can use on turnstiles with Paypass/Paywave at all stations. and 80 subway stations and also at the box office. Until the end of the year Android Pay will be available on the turnstiles for all subway stations.

A similar event would be held after the launch of Apple Pay last year. The possession of a credit card tied to the iPhone and Apple Watch gave the right to free travel on the Moscow metro. The corresponding offer was in effect until the end of January.