Android was too bad for James bond 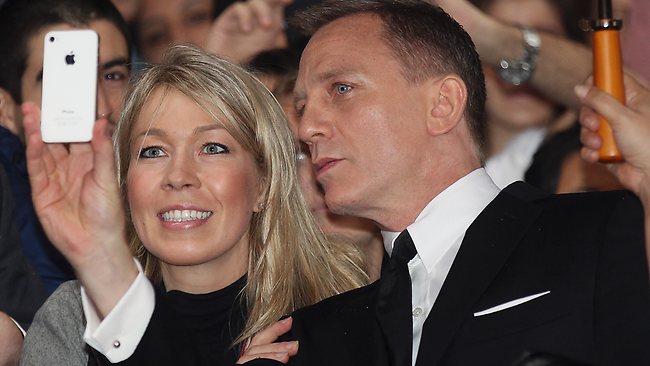 Big brands often enter into contracts with popular films to promote their products. Was no exception and the picture “007: Spectrum”, which since last winter was pushing Sony and Samsung. Both companies wanted to be James bond in the new film enjoyed through their smartphones, but met an unexpected obstacle.

The leading role of agent 007 Daniel Craig and Director Sam Mendes were categorically against the emergence of Android-smartphone in the world-famous spy, according to Financial Times. According to them, the devices from Sony and Samsung does not conform to the image of bond, who is used to luxurious things like cars, Aston Martin and Omega watches.

As was revealed earlier, Sony has made Craig an offer for 5 million dollars, and in the film Samsung assumed expenses in the amount of as much as $ 55 million. The decision of the actor remained unknown.

It seems that the film-makers, as well as the leading man, wanted to see the bond more solid smartphones — perhaps among them were the iPhone and Vertu. We’ll see if eventually we gadgets from Sony or Samsung in the “007: Spectrum”? Find out on Friday, November 6: on this day the premiere of the film in Russia.