Announced a new version of tvOS for Apple TV

With watch OS 3, Apple introduced at WWDC 2016 new operating system for set-top box Apple TV. According to Apple, the new generation of tvOS is the next stage in the development of television. The TV receiver should be as a personal device like iPhone or iPad. 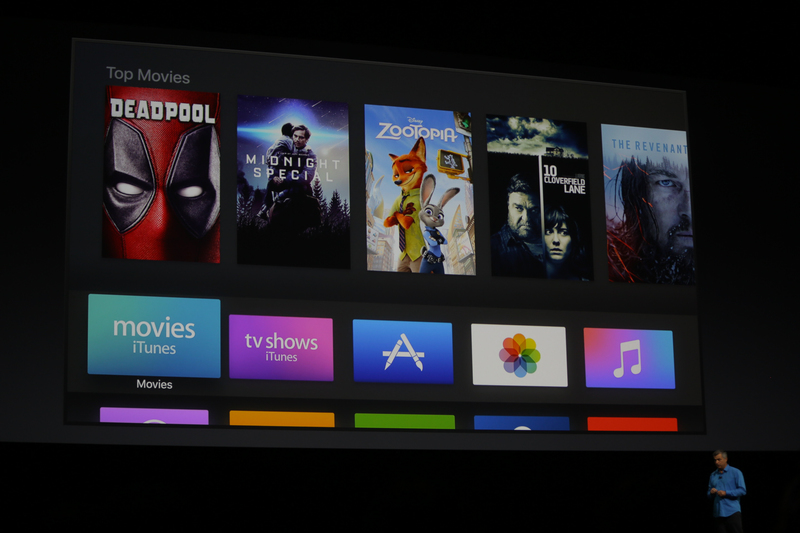 tvOS 3 — a new version of the operating system for the Apple TV, which allows a completely new way to interact with TV”. Package tvOS SDK provides developers with tools and APIs to create incredible entertainment in the living room that you can work in the same way as in the creation of thousands of apps for iPhone and iPad.

Millions of developers of iOS apps can produce cutting-edge games and software specifically for Apple TV and publish them in the App Store. The operating system became available 1300 channels instead of 80 for the previous platform and more than 6,000 applications. 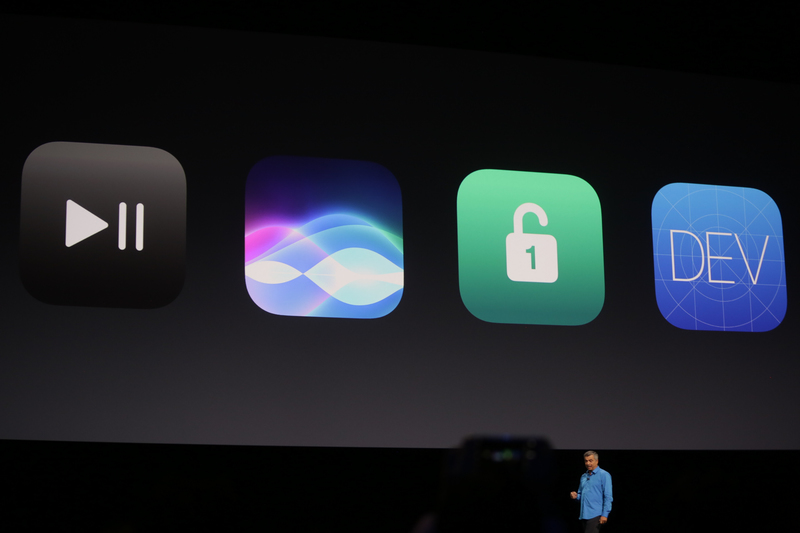 In the new version tvOS a dark mode the function of single sign-on and remote app control through iPhone and iPad. 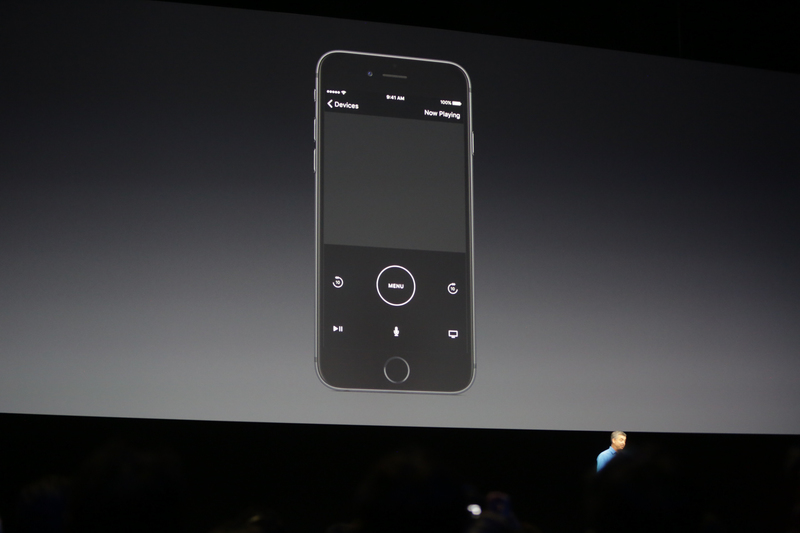 The new version tvOS will be available to developers today, the final release of the new platform scheduled for the autumn.