Company Vizerra” announced the mobile application where you can assemble, disassemble and examine the best samples of Russian weapons. 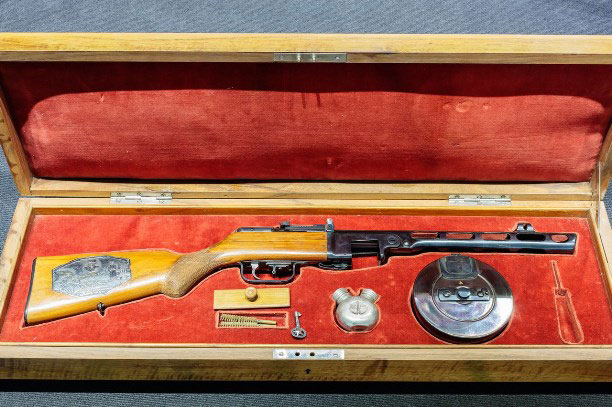 “Weapons”: a legendary weapon in your mobile!” – this is the slogan of the application that it plans to release in November this year, the company “Vizerra”. As reported Myslo, the project is created under the auspices of the Ministry of culture of the Russian Federation and with the support of the Tula state Museum of weapons.

Russia’s history is including the history of the great military victories that would have been unthinkable without weapons, created by the Russian masters. Today samples of these legendary products are presented only in Museum collections. But what do we know about the creators of the weapon? Do we know what a hard destiny of the individual models? To answer these and many other questions will help a multimedia Internet project “the Weapon of heroes”, developed by Vizerra. 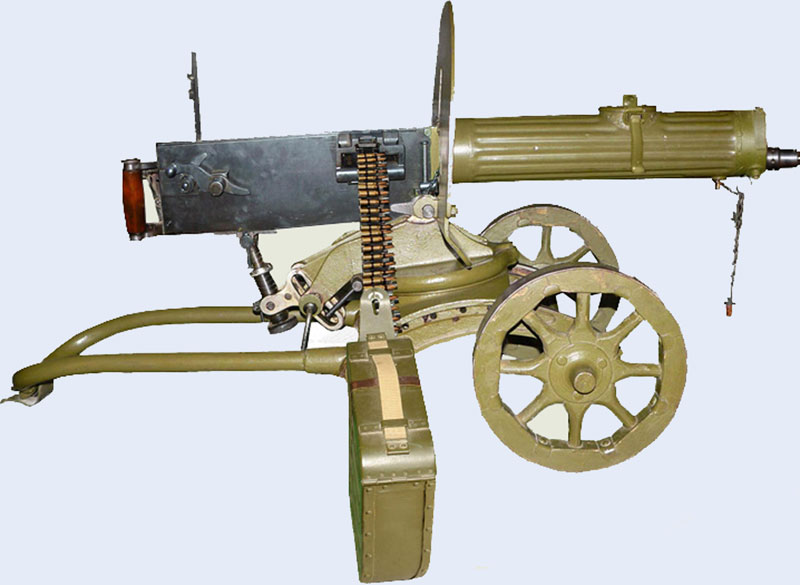 The project will create a mobile app and website launch. For the first time the legendary Russian weapons will be available for a wide range of users in 3D with high level of detail. The number of lit samples will include firearms, defending the Fatherland c XVIII century to the second half of the twentieth century: the shock-flint carabiner, heavy Maxim machine gun or submachine gun Shpagina.

Just a three-dimensional image, with the ability to disassemble and assemble the exhibit, will be submitted ten samples from the collection of the Tula state Museum of weapons. 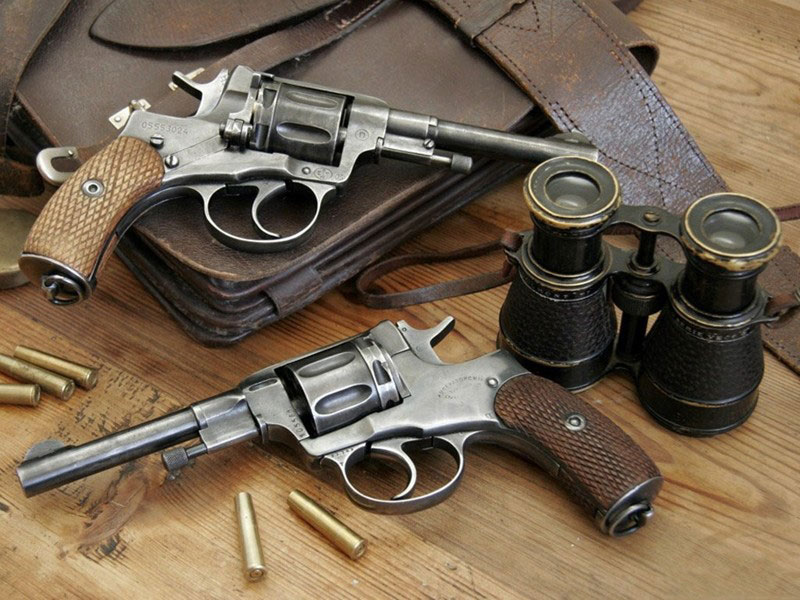 The main feature is the first service on weapons, the creation of which was attended by Museum specialists. Therefore, the project ensures historical and technically accurate 3D models, made by real drawings and diagrams, and rare photographs. In addition, the project contains interesting and at the same time reliable information about the history of weapons to the victorious 1945.

“For example, the submachine gun Shpagina is one of the main symbols of the victory in the great Patriotic war, was very reliable and extremely efficient. The rate of fire of a machine gun has over 1000 rounds per minute, so the heavy fire of the advancing soldiers did not allow the invaders to climb out of the trenches. A little-known system of “Fire hedgehog” – 88 units PCA (11 rows of 8 submachine guns), which had planned to place on the aircraft assault for hitting infantry units of the enemy. Due to their characteristics, PCA has become the most widespread automatic infantry weapon – the rear gave the front more than 6 million units,” write the creators of the project. 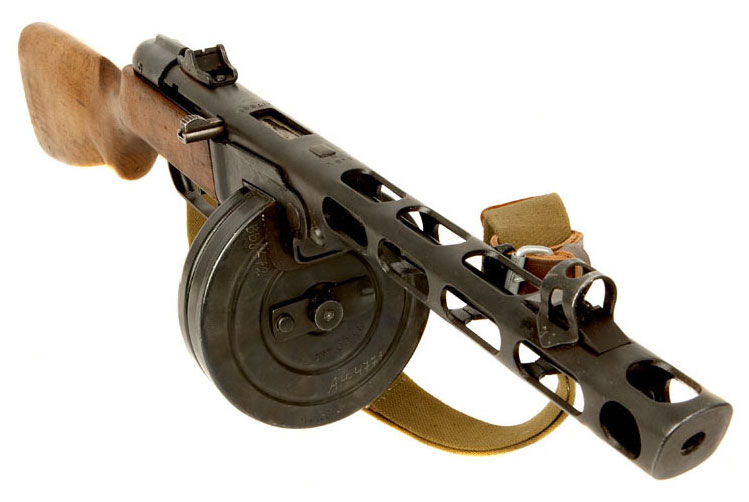 Application developers are confident the project will be interesting for professionals and enthusiastic fans of military history and small arms. The program for smartphones and the website will be in Russian and English languages, completely free and without ads. The release is scheduled for November this year.