Samsung has officially introduced a secure version of its flagship smartphone Galaxy S7 active. It differs from the original model is case-hardened and shatterproof display. 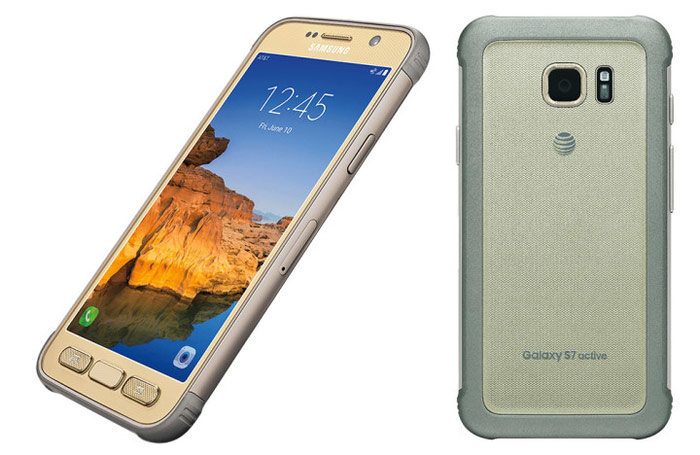 Galaxy S7 active clothed in the body, which is not afraid of no dust, no water, no bumps and able to withstand without consequences of falling from a height of 1.5 meters. Its 5.1-inch Super AMOLED display with Quad HD resolution coated with an extra layer of polycarbonate. Instead of a mixture of physical and touch buttons of its predecessors the Samsung Galaxy S7 active has three physical buttons just under the display, and, in the Home button is integrated fingerprint scanner. 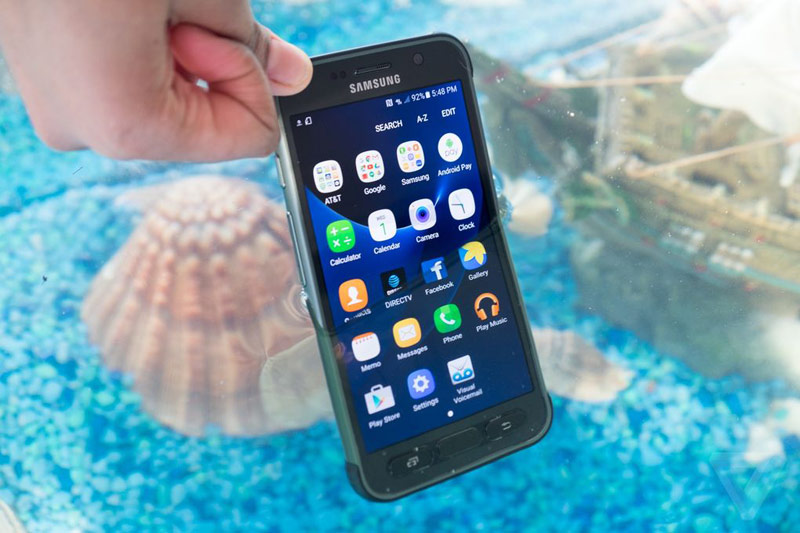 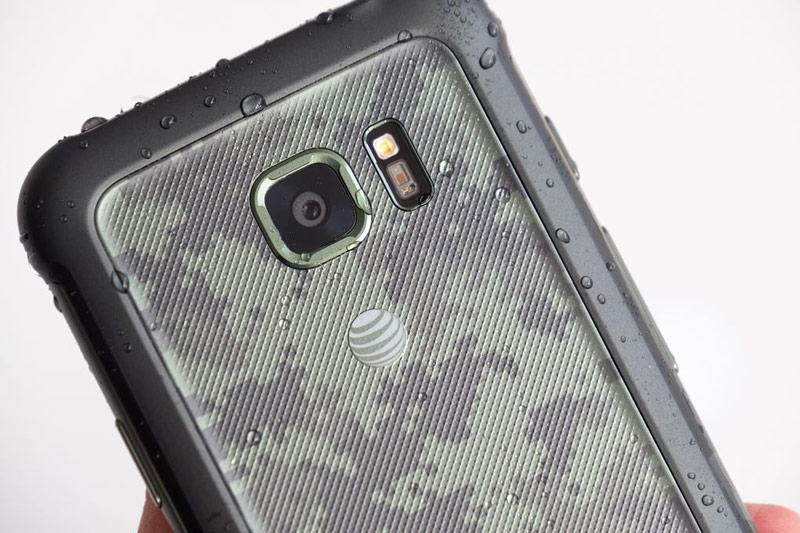 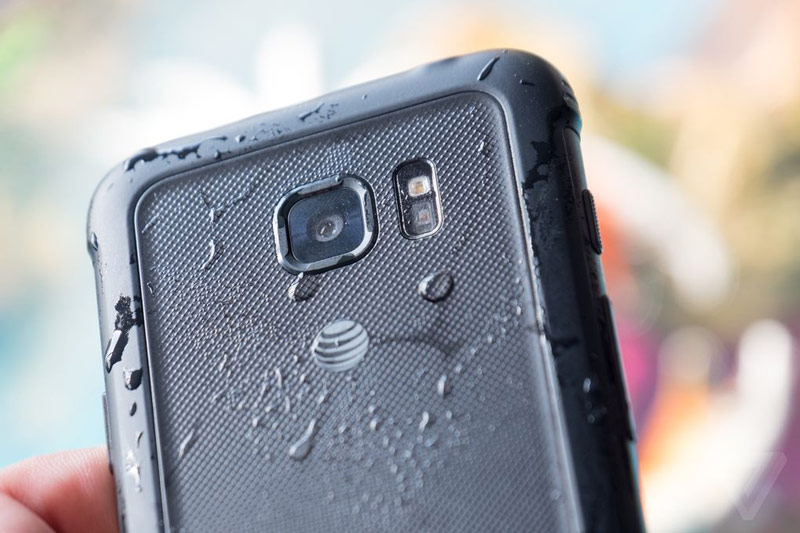 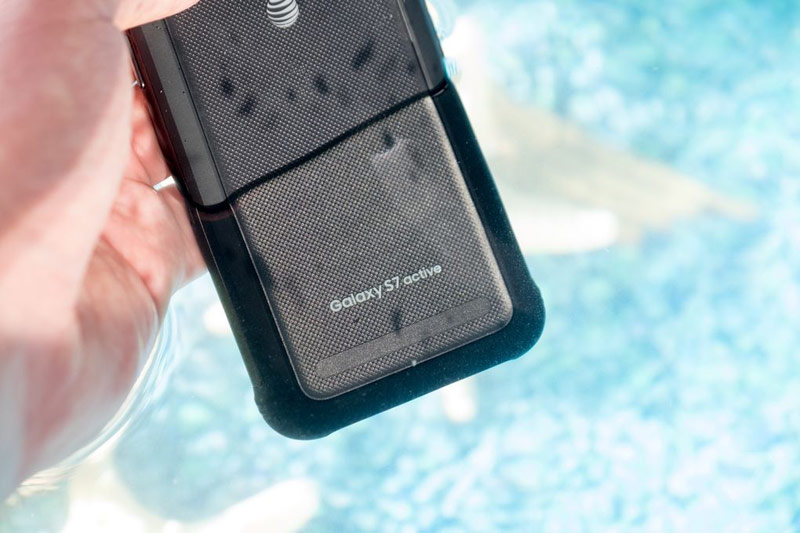 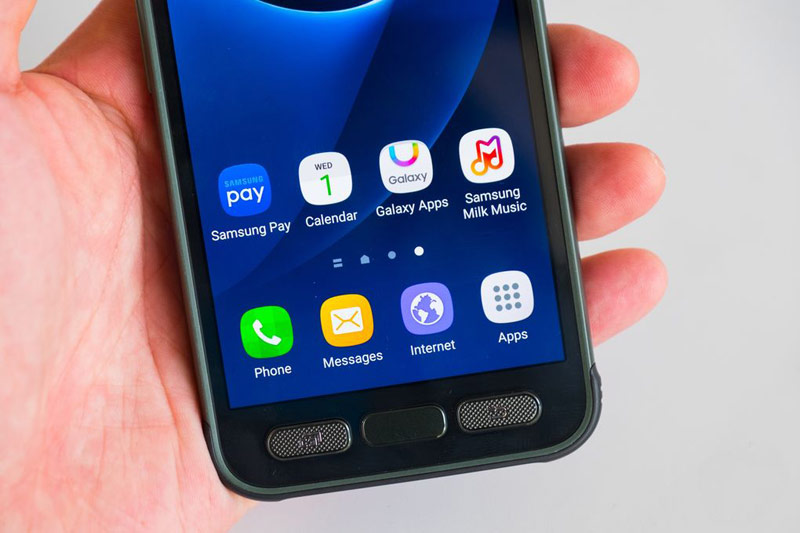 The device is based on processor Qualcomm Snapdragon 820 and is on Board 4 GB of RAM and 32 GB of memory for data storage. There is also a MicroSD card slot, 12-megapixel main camera and 5-megapixel module for selfies, the battery capacity of 4000 mAh. The latter, according to the manufacturer, allows the smartphone to run for 14% longer. He also has the support of the payment system Samsung Pay. 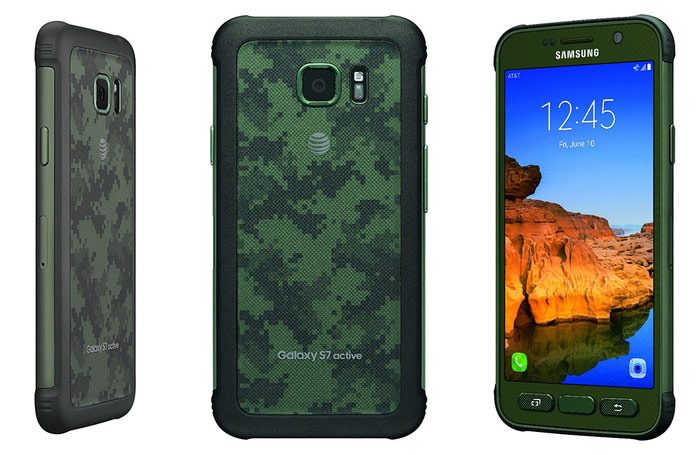 In the United States the exclusive seller of the Samsung Galaxy S7 will be the active mobile operator AT&T. It will start selling the smartphone on June 10. Estimated price of Galaxy S7 active — $795.

The device is presented in three colors: gray, red and camouflage green. When the Galaxy S7 active appears in other countries and whether there will be in General, not specified.