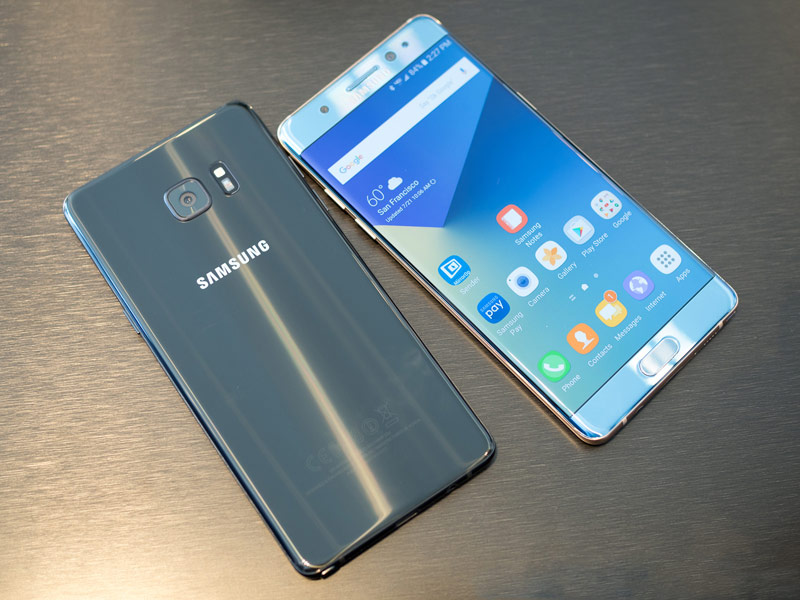 “It is a special zone, a special category of users. We expect that the Galaxy Note 7 will be sold better than Galaxy 7 edge, at least two times better”, — said the head of Samsung Mobile in Russia Arkady Count.

The Korean smartphone is equipped with two curved sides of the 5.7-inch Super AMOLED screen with a resolution of 2560 × 1440 pixels and a flash drive to 64 GB. The main features of the device is the scanner of the iris to identify an S Pen stylus. 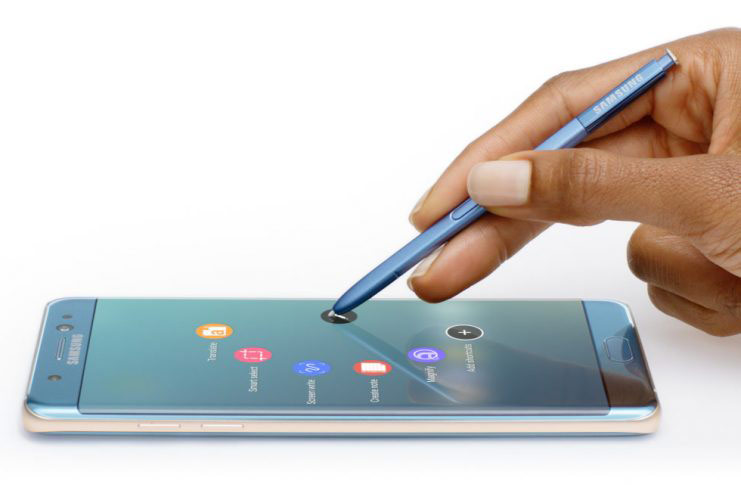 “MTS company as the undisputed leader in providing LTE services communication seeks to further technological improvement and improving customer service to enable owners of Samsung Galaxy Note 7 to obtain the maximum satisfaction from the use of this device with outstanding technical and consumer characteristics”, — stated in the message of MTS.

The company noted that the Galaxy Note 7 in Russia will be sold in over five thousand outlets of the MTS retail network and online store operator. Will be available in three colours — black, silver and gold. The beginning of deliveries, the operator will notify separately.