Announced the winners of the iPhone Photography Awards 2015 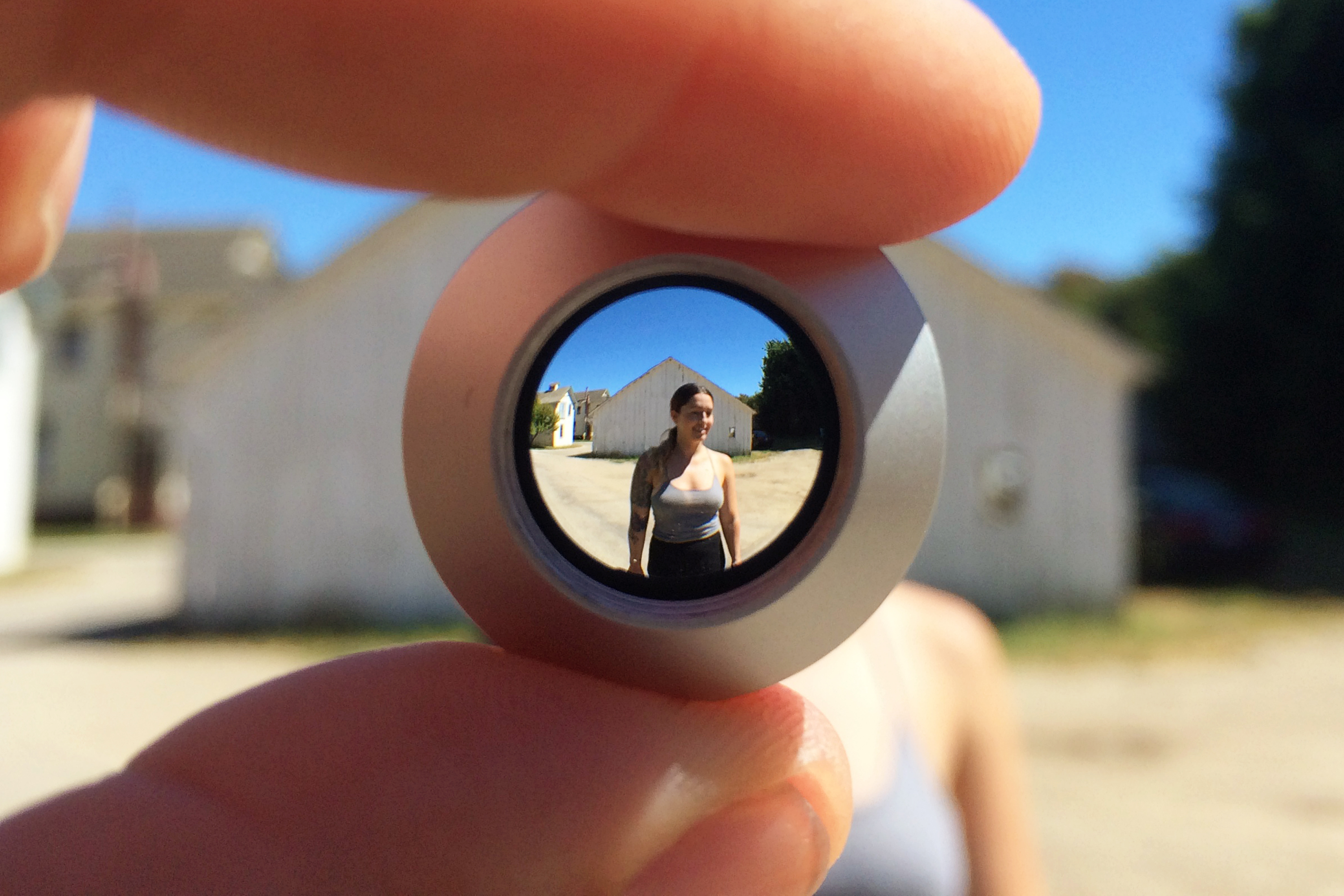 “I shoot on a smartphone, because this is the future” — said one of the participants. Recently were announced the winners of the eighth award of the IPP Awards 2015, and their works prove once again that it doesn’t matter which camera is a talented photographer to create a masterpiece. We have three winners and best shots in 19 categories, and each of the works is impressive.

Ben Schuyler of Seattle became the author of the photo that received first place in the category Abstract. 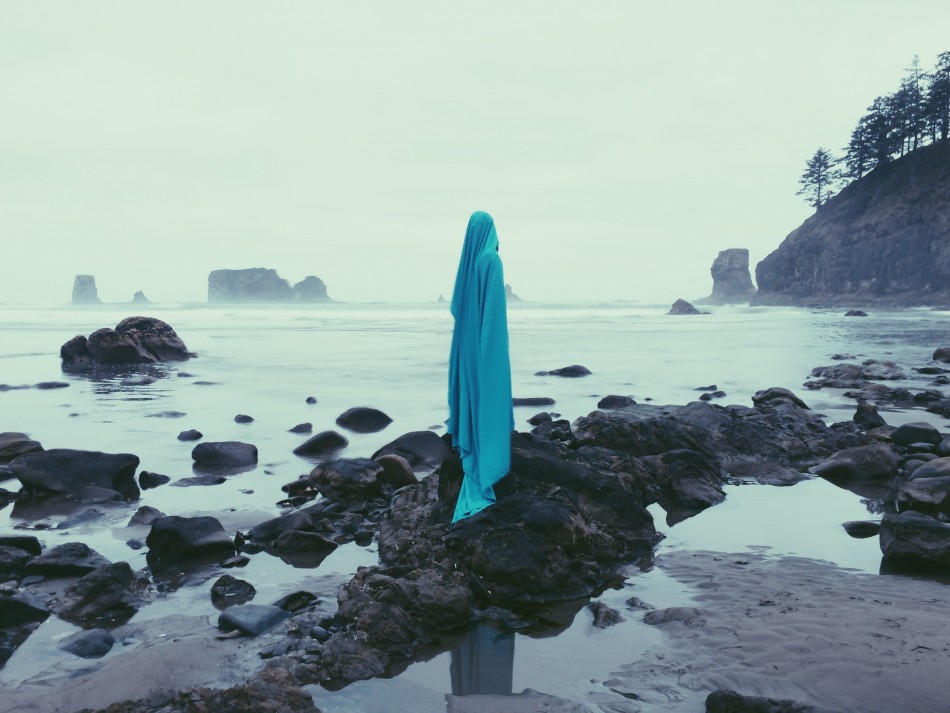 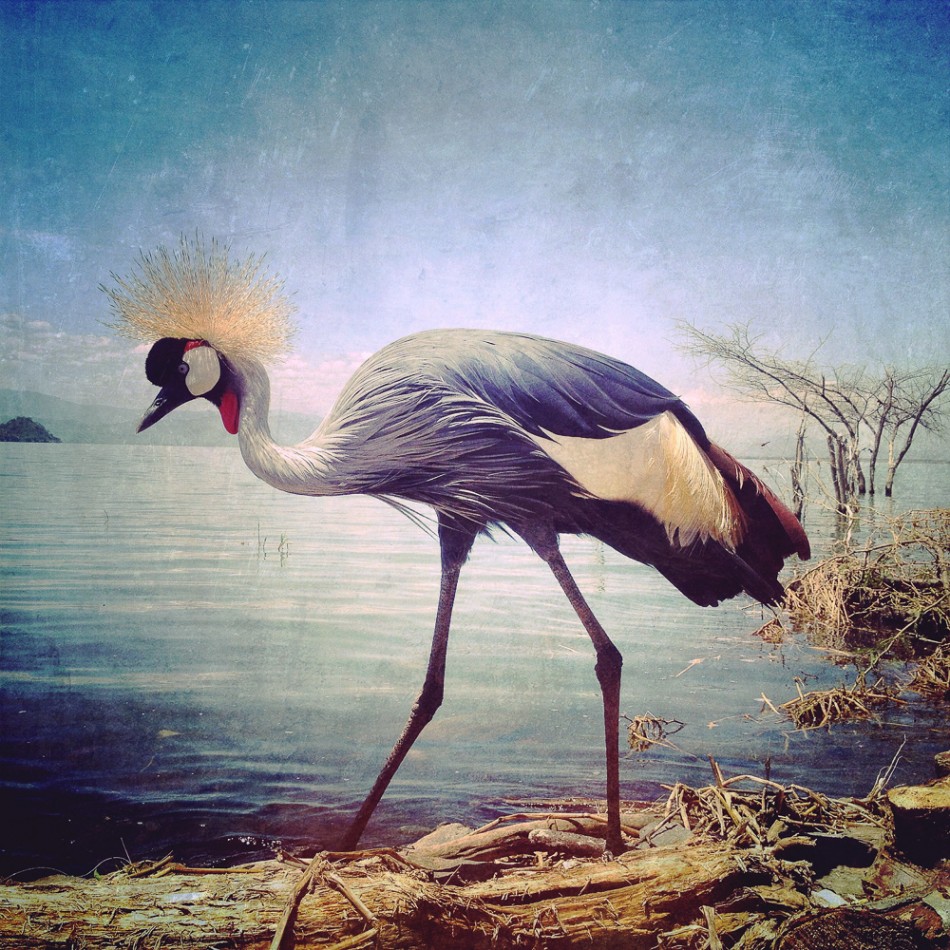 Photo of the winner in the category of Architecture is really impressive. Its author was Christian Frank from Germany. 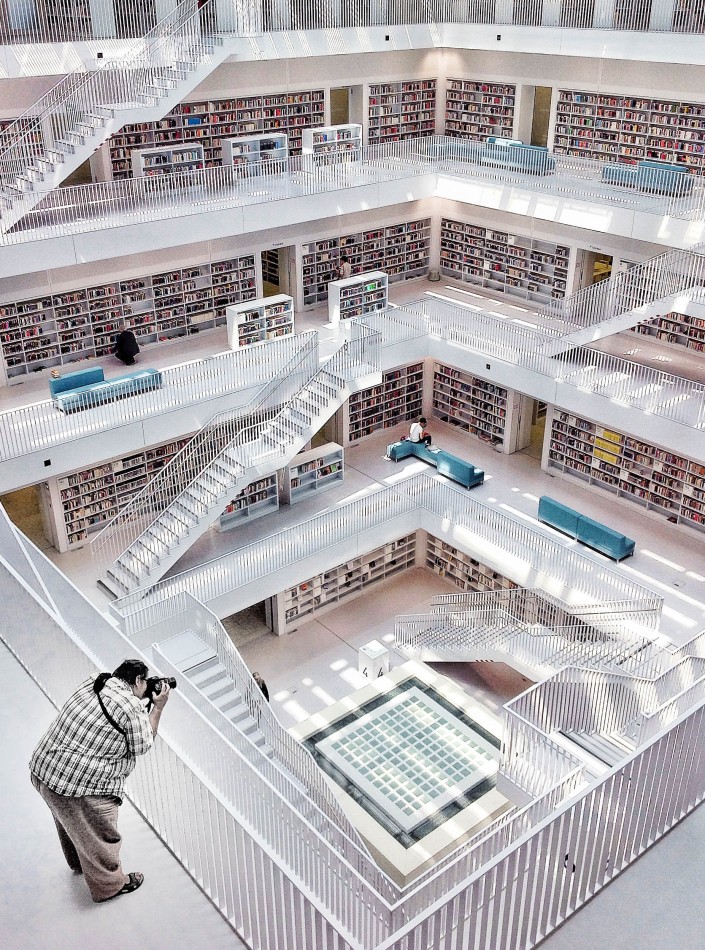 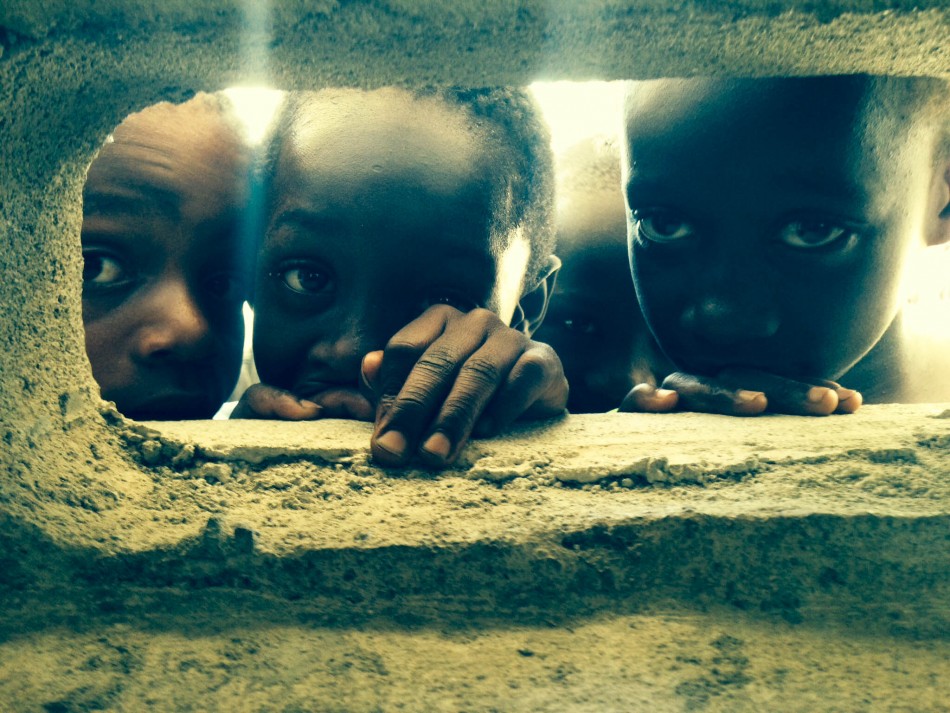 Amy Peterson from South Africa has created a masterpiece that won first place in the category Flowers. 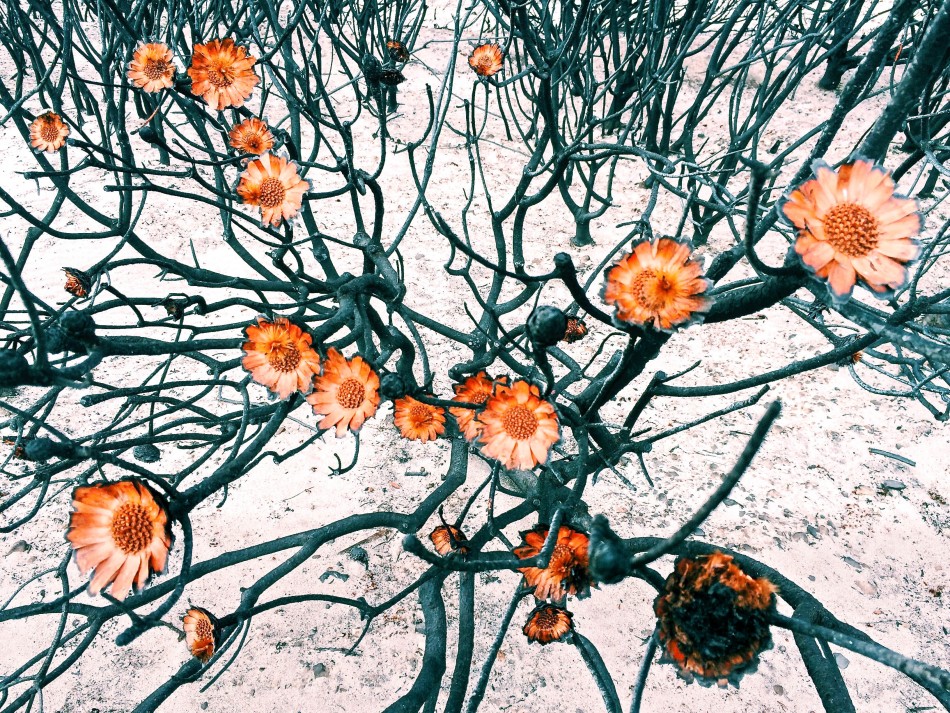 Best of all the Food this year was a picture of Lu Ling from China. 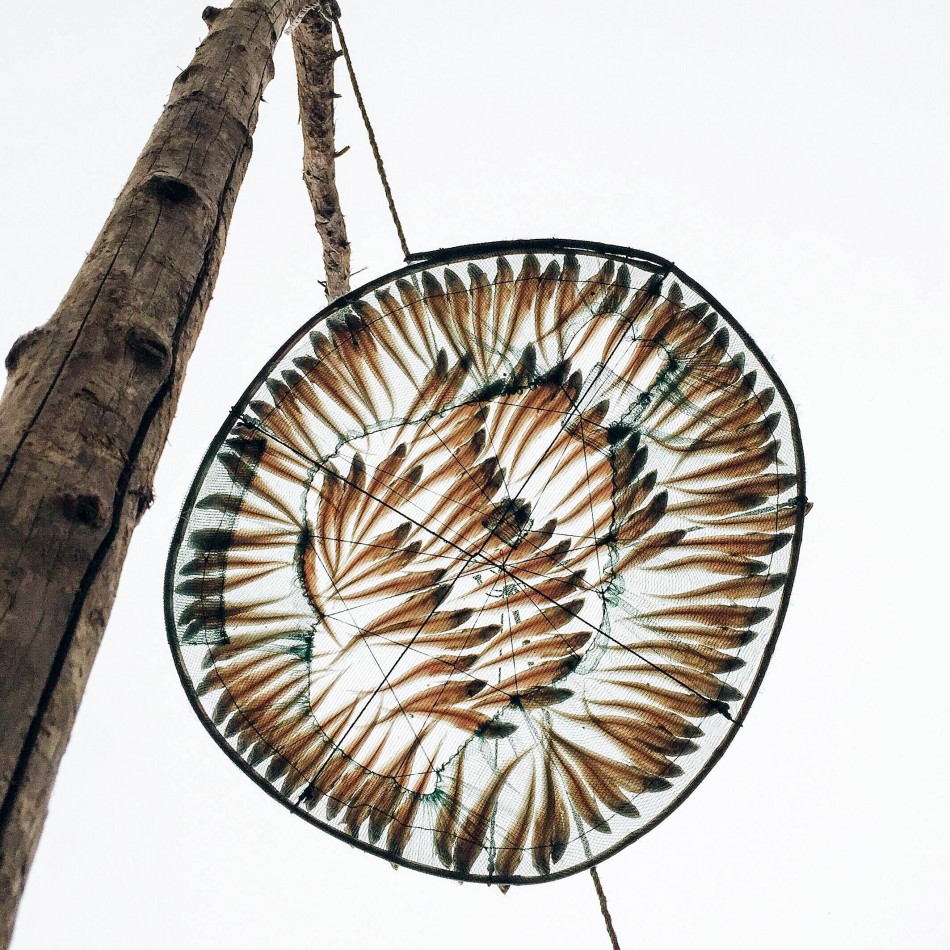 The author of the best Scenery became Chris Belchin from Florida. 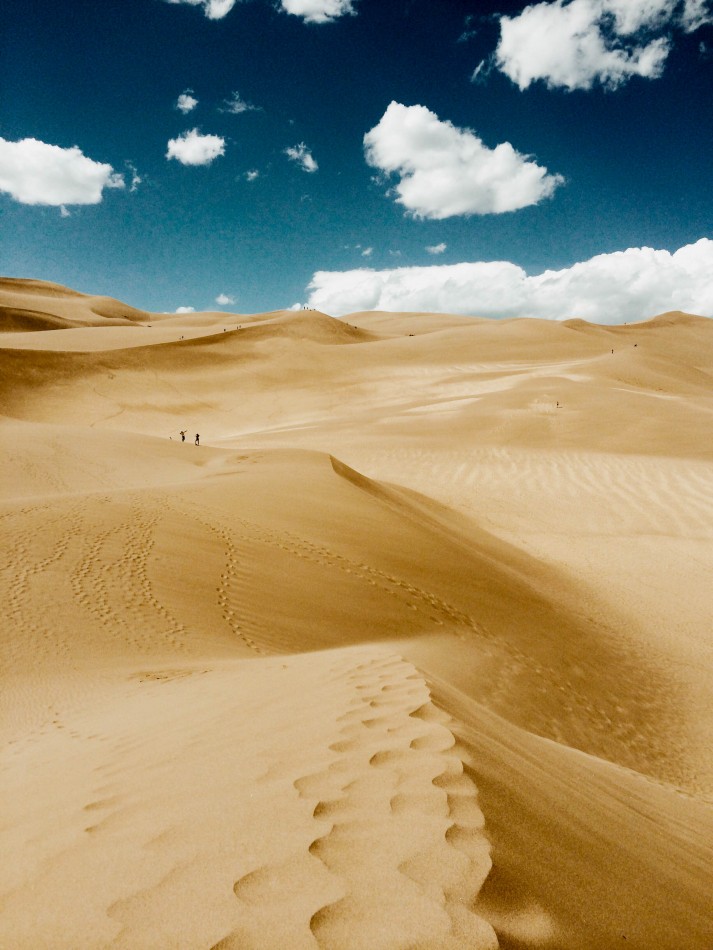 Fabio Alvarez from Ecuador made the best shot in the category lifestyle. 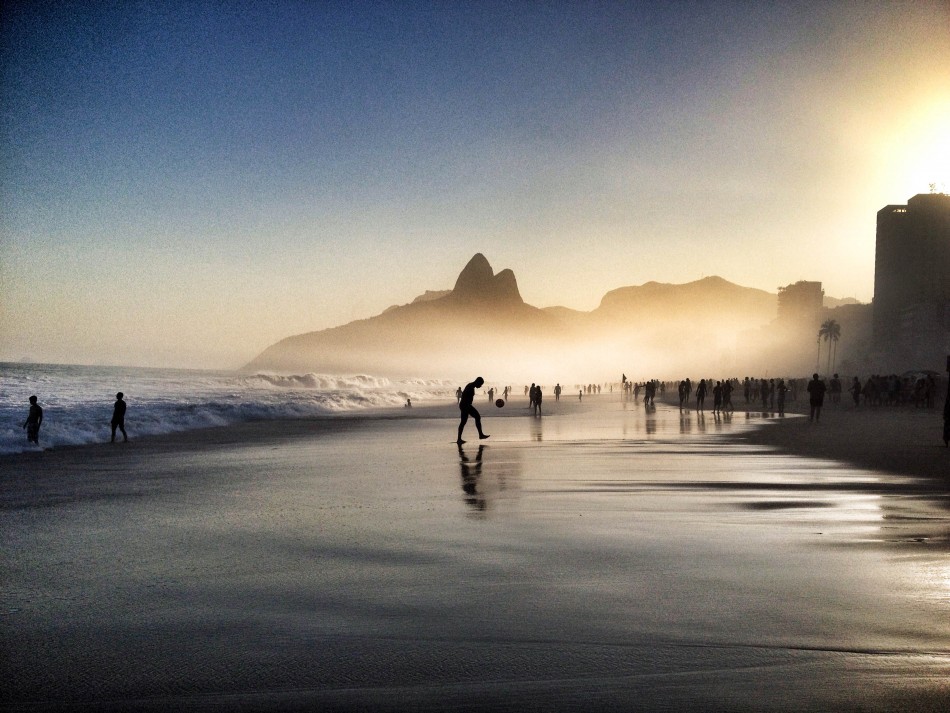 This thread brought Yvonne Naughton of the U.S. first place in the category Nature. 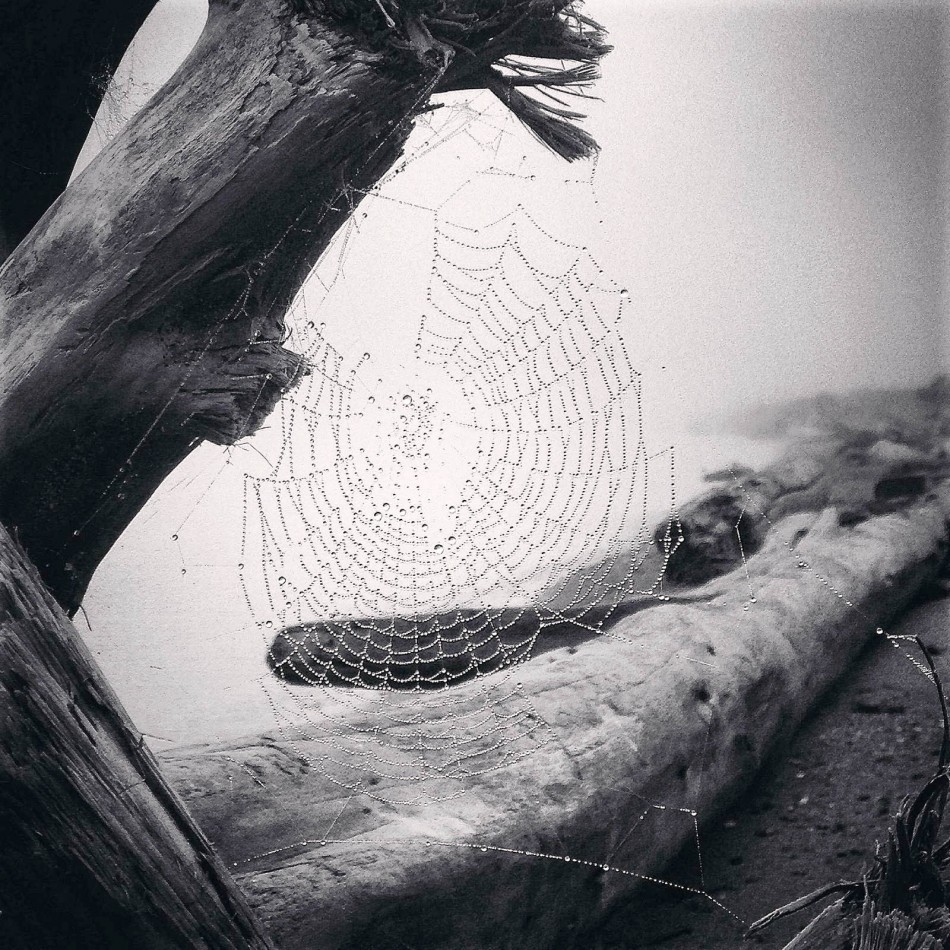 And this photo, which won first place in the category Events and news. 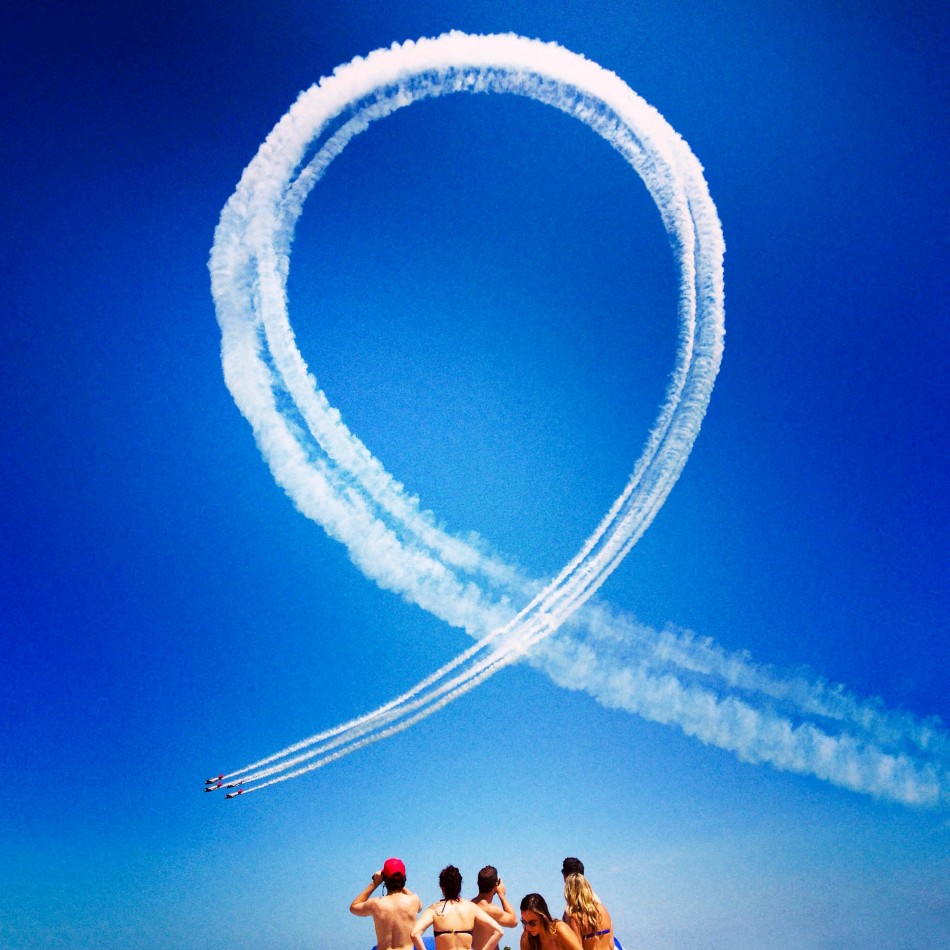 José Luis martínez Sáez from Valencia has won in the category Other with this view. 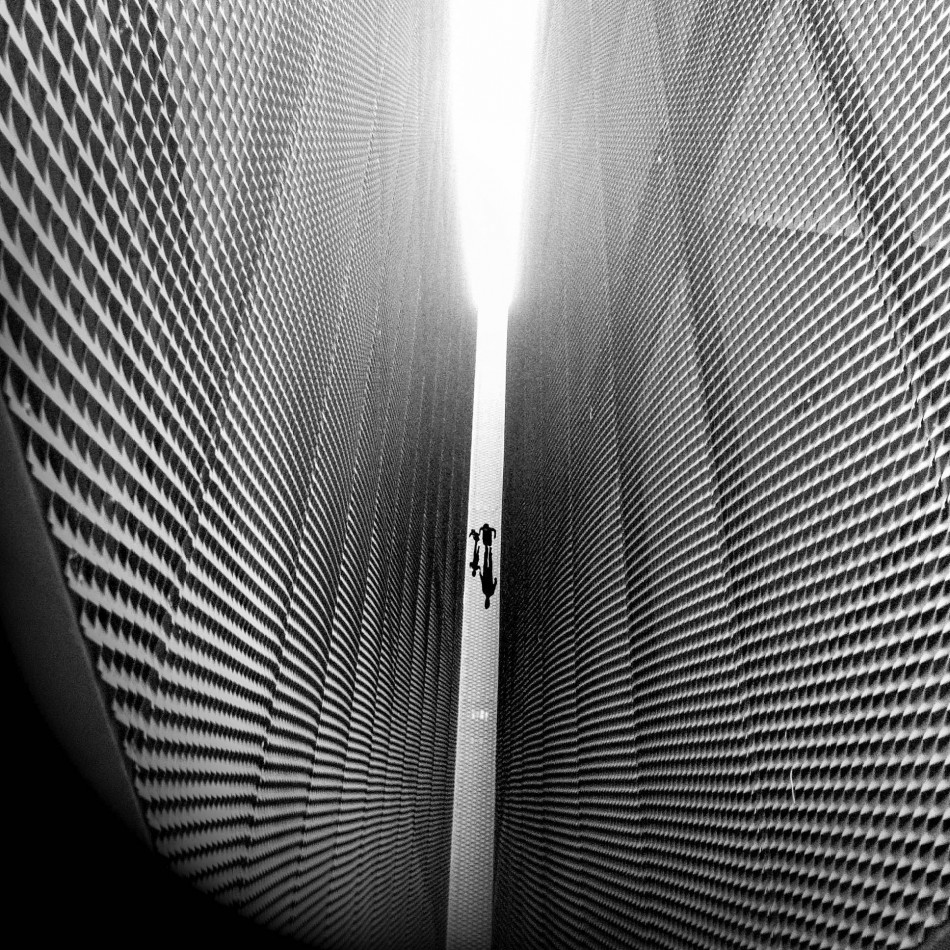 The author of the best panoramic photograph was Andre Malerba from the USA.

Dream Han from China won in the category of People. 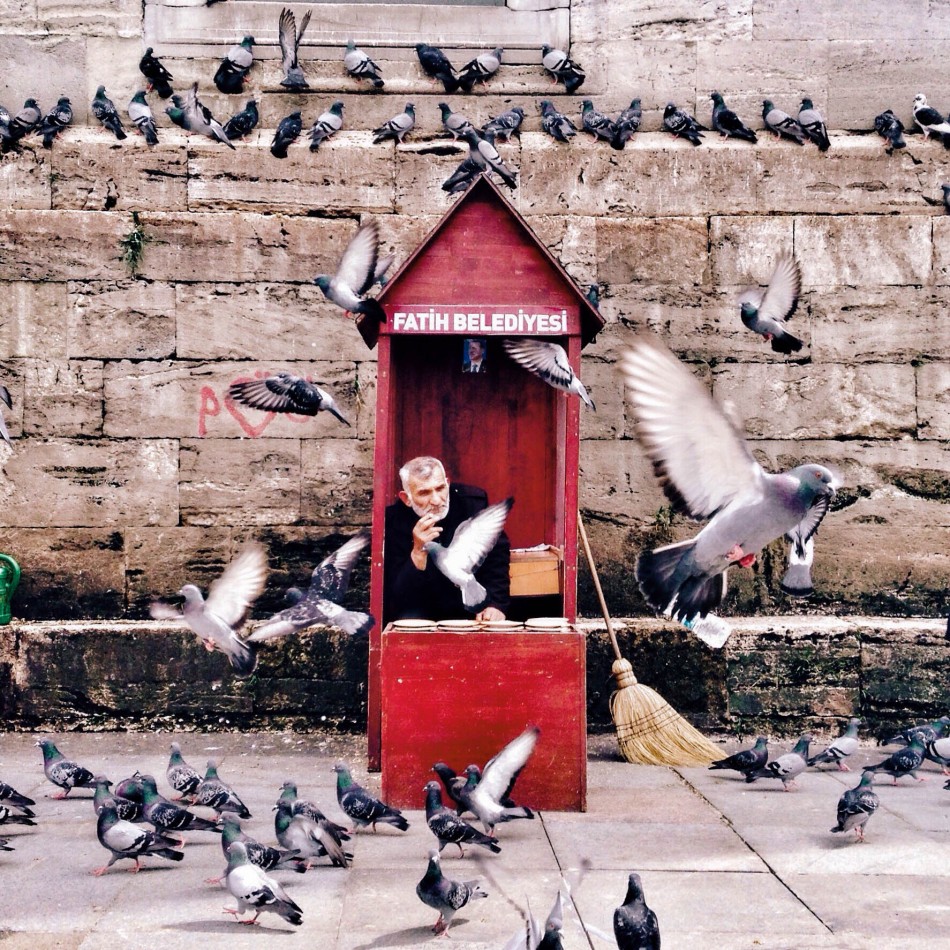 Daniel Colombara from Los Angeles — the author of the best Portrait. 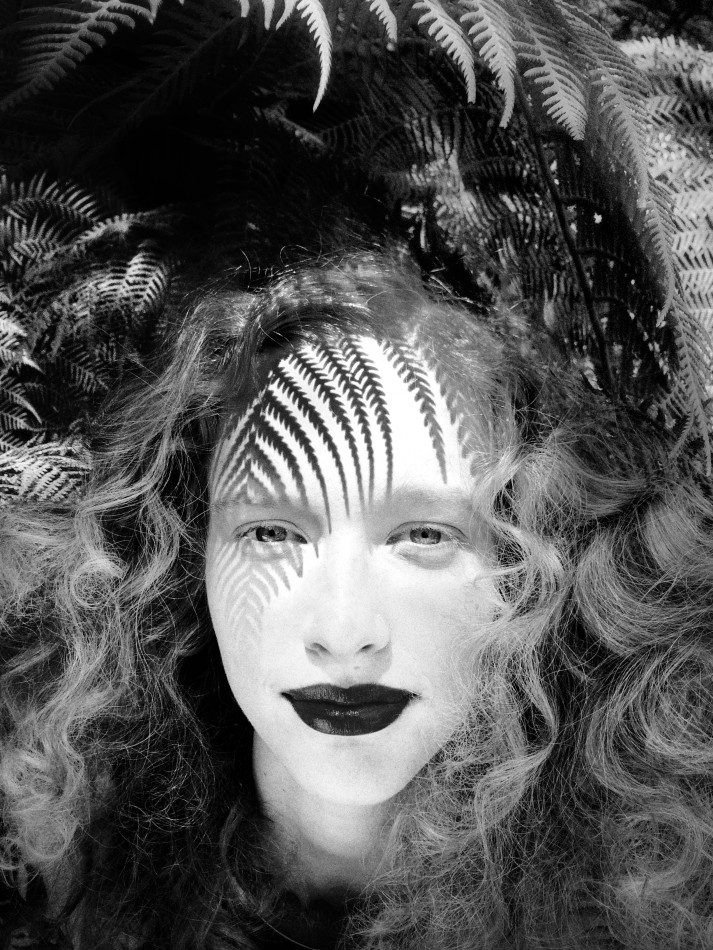 Photo Heather Goss from the USA better than any other is able to convey the beauty of this Time of year. 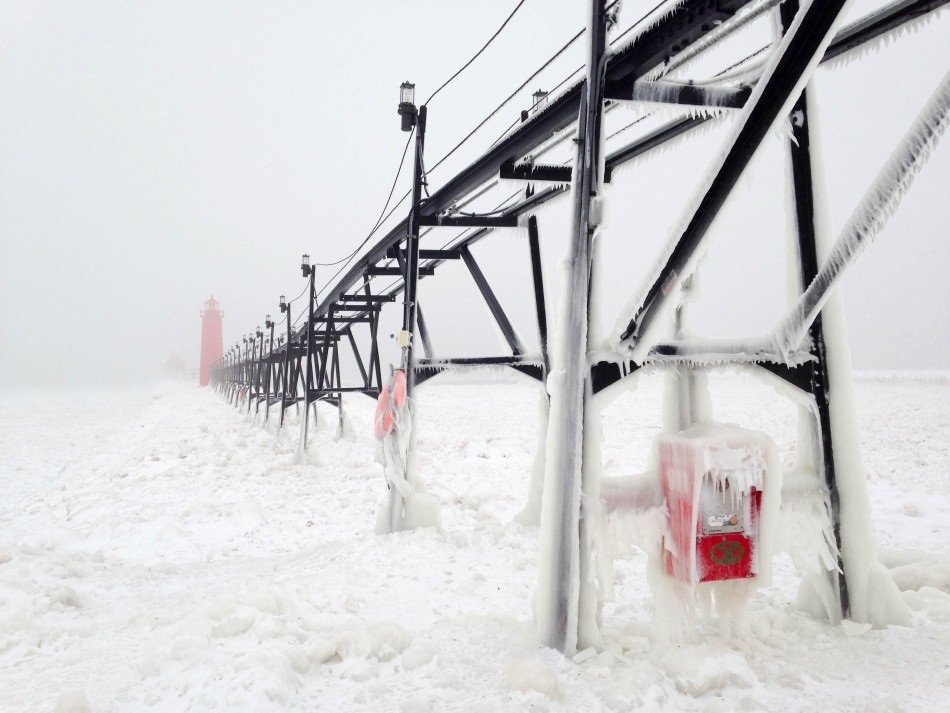 Cindy Busk in the USA designed with the help of his iPhone the best still life. 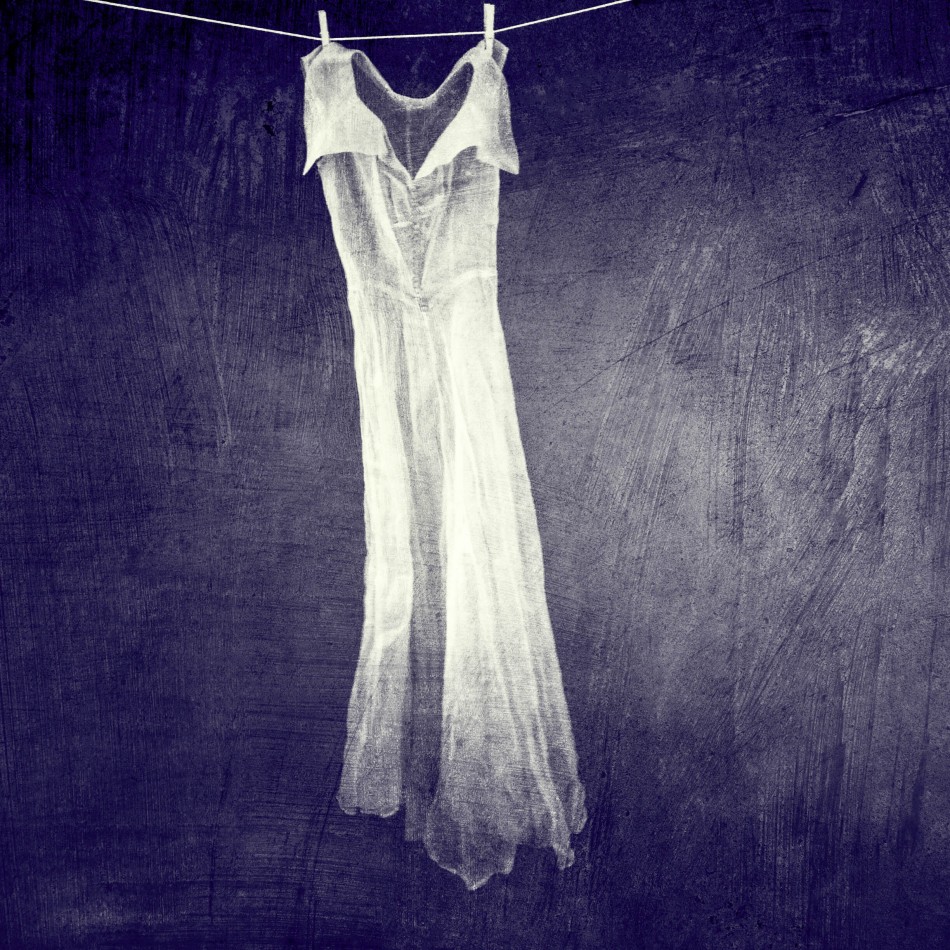 The best Sunset was shot by a photographer from Croatia. 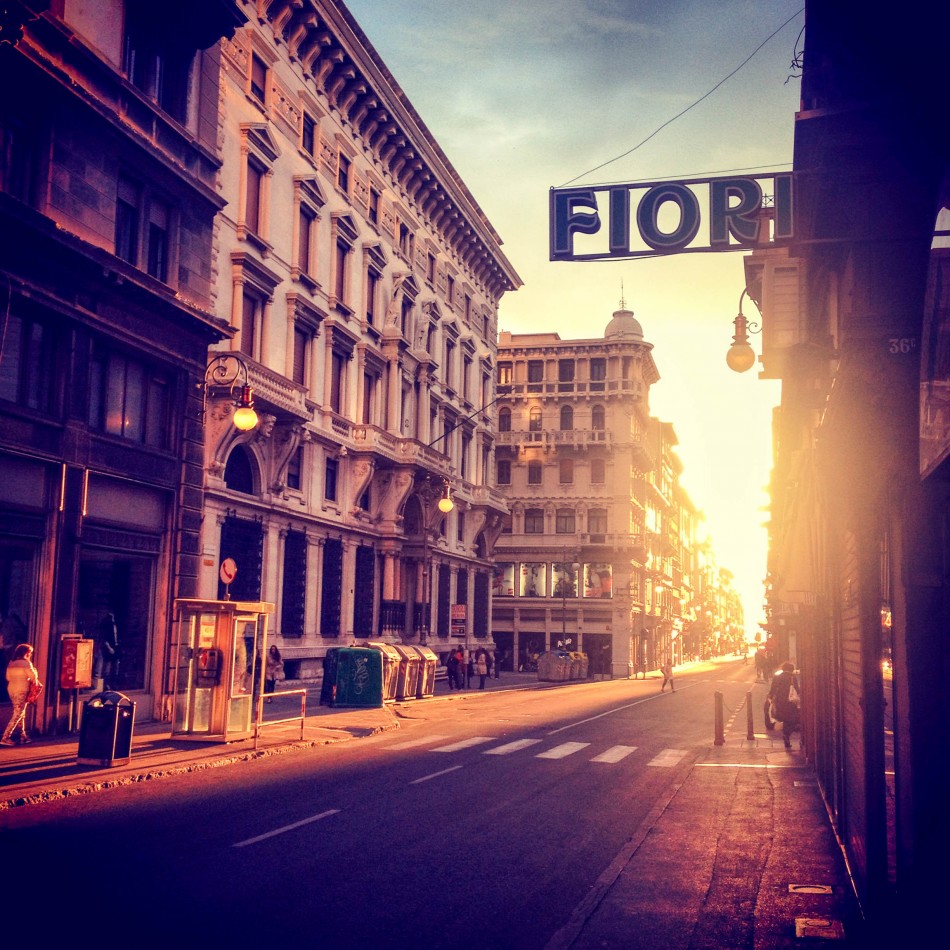 And the spirit of Travel fine handed photographer from Egypt. 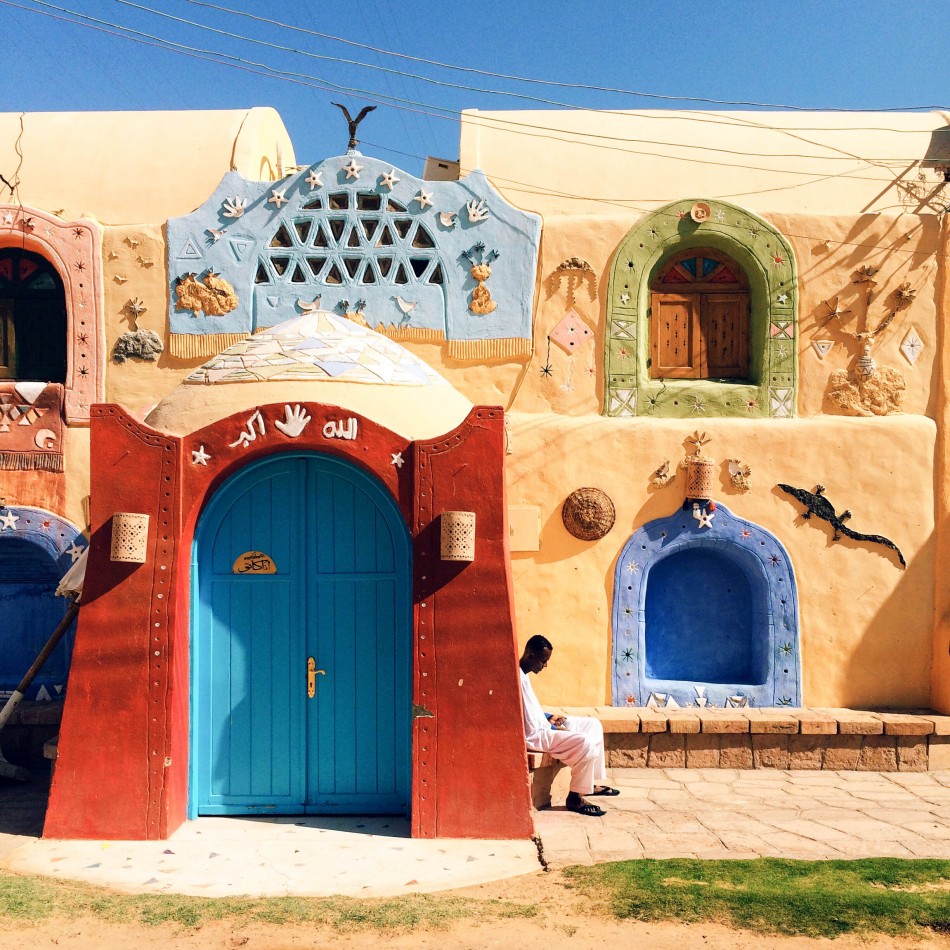 Finally, the last category is the Trees. The first place it took Ruairidh McGlynn from Edinburgh. 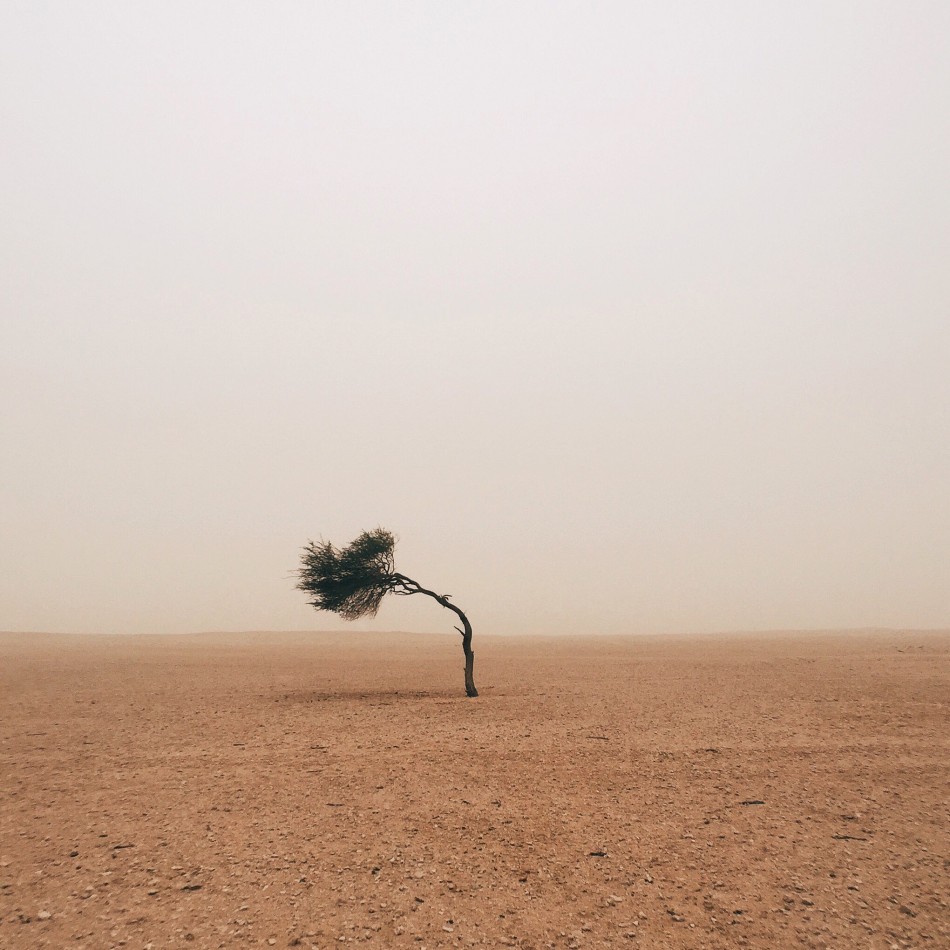 It’s time to get to the three leaders. Third place went to photos of Yvonne Lu from new York. 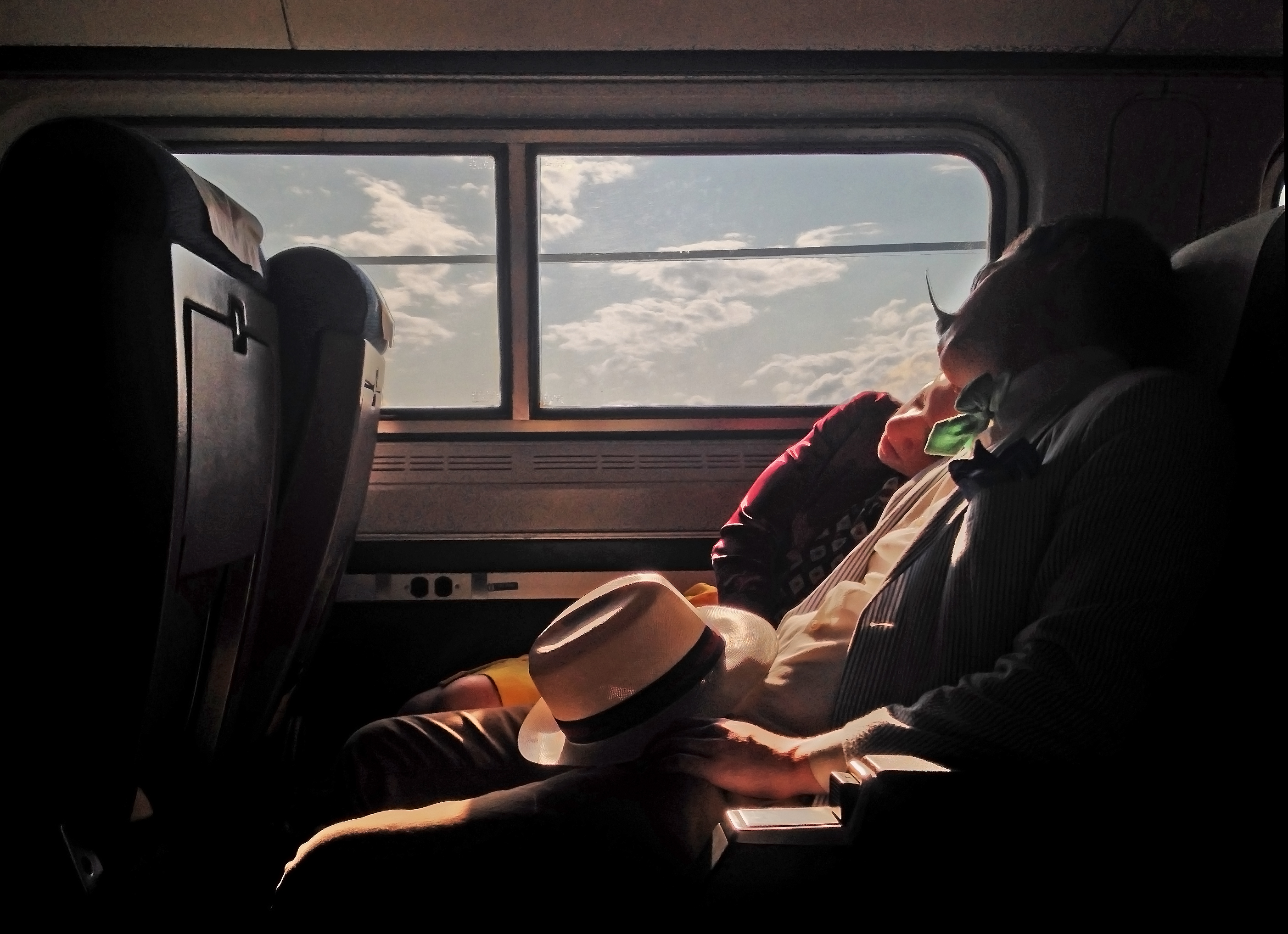 Second place went to David Craik from the UK. 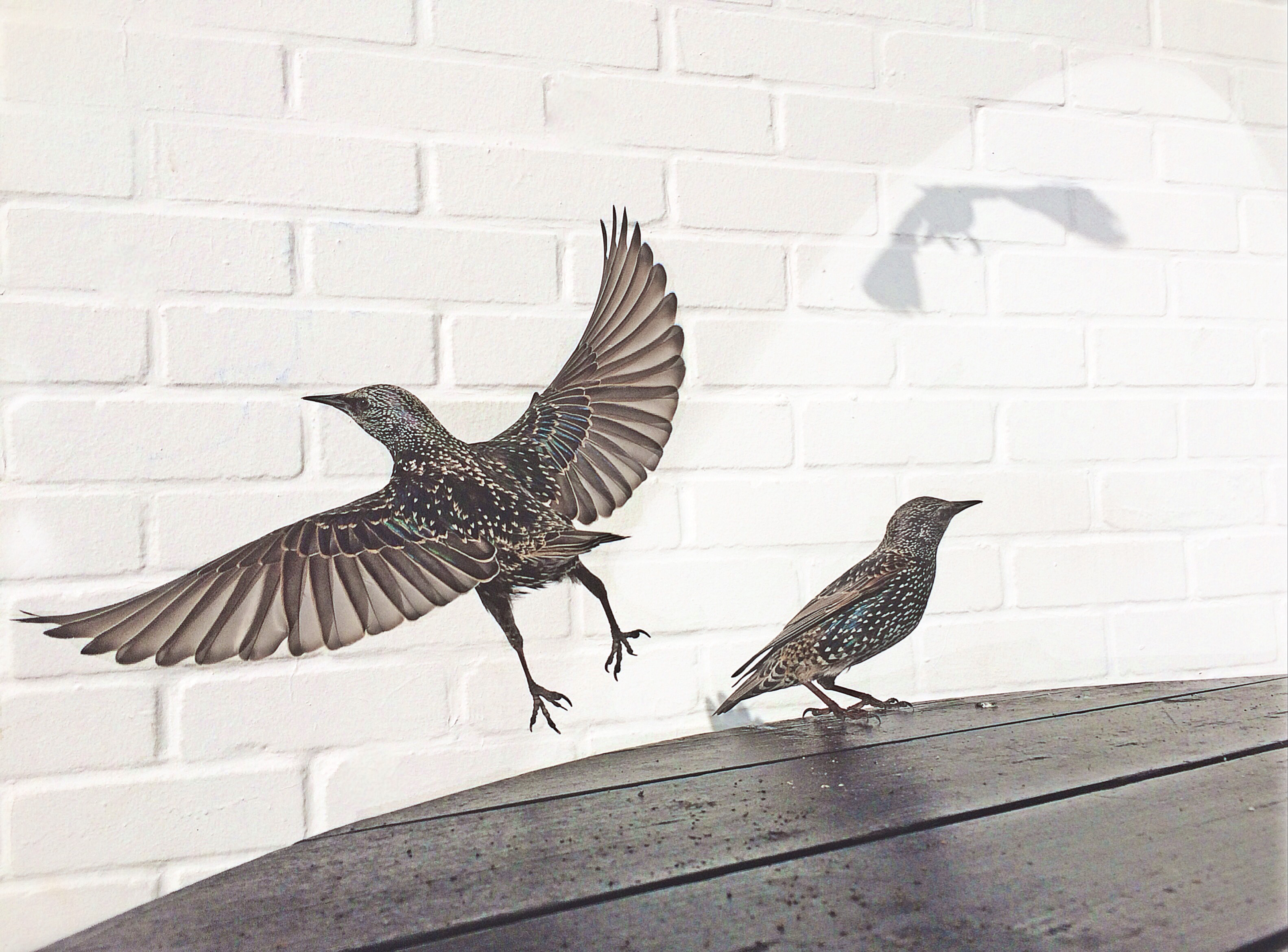 And we congratulate the winner was Polish photographer Michael Royal. 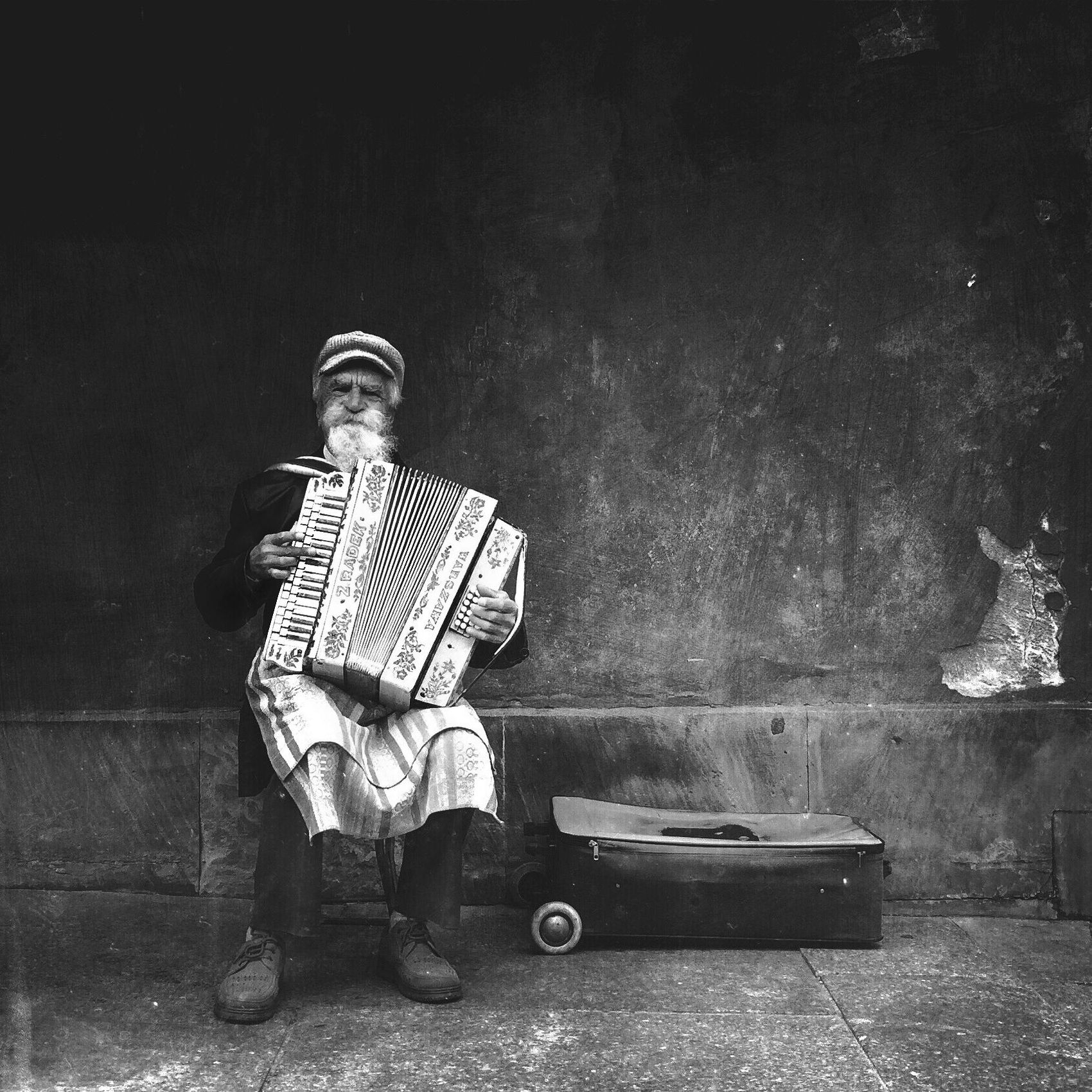