Another 25 banks in Russia, USA and Ukraine has implemented support for Apple Pay

Apple has acquired several dozens of banks-partners in Russia, Ukraine and the United States. 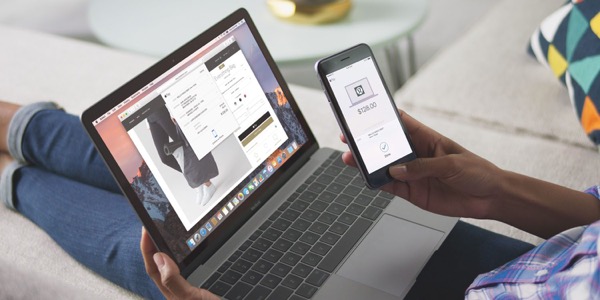 Russia’s support for the new technologies among the latest acquired: Post office Bank and the Regional Development Bank. In Ukraine: Oschadbank. As well as 22 banking organizations in the United States.

Now in Russia are cooperating with Apple, almost all the major banks, including Sberbank, VTB24, Alfa-Bank, Tinkoff Bank, Raiffeisen Bank, Rocketbank, Opening, Yandex.Money and other. It is worth noting that Russia is one of the fastest growing markets for Apple where electronic payment systems have rapidly gained massive popularity.

Apple Pay now works in 30 countries worldwide, and soon to have another in a few. The launch of the service in Russia was held on 4 October 2016 and was accompanied by a massive advertising campaign and promotions on the part of partner banks.

Apple also pays special attention to the ability to transfer funds through the company messenger. IPhone owners can send each other money using iMessage app on their devices. Moreover, recently this service was considered the safest among all available. Special attitude to privacy enabled her to become a leader. This feature isn’t available in Russia.