Another advertisement for the iPhone 6s with Neil Patrick Harris 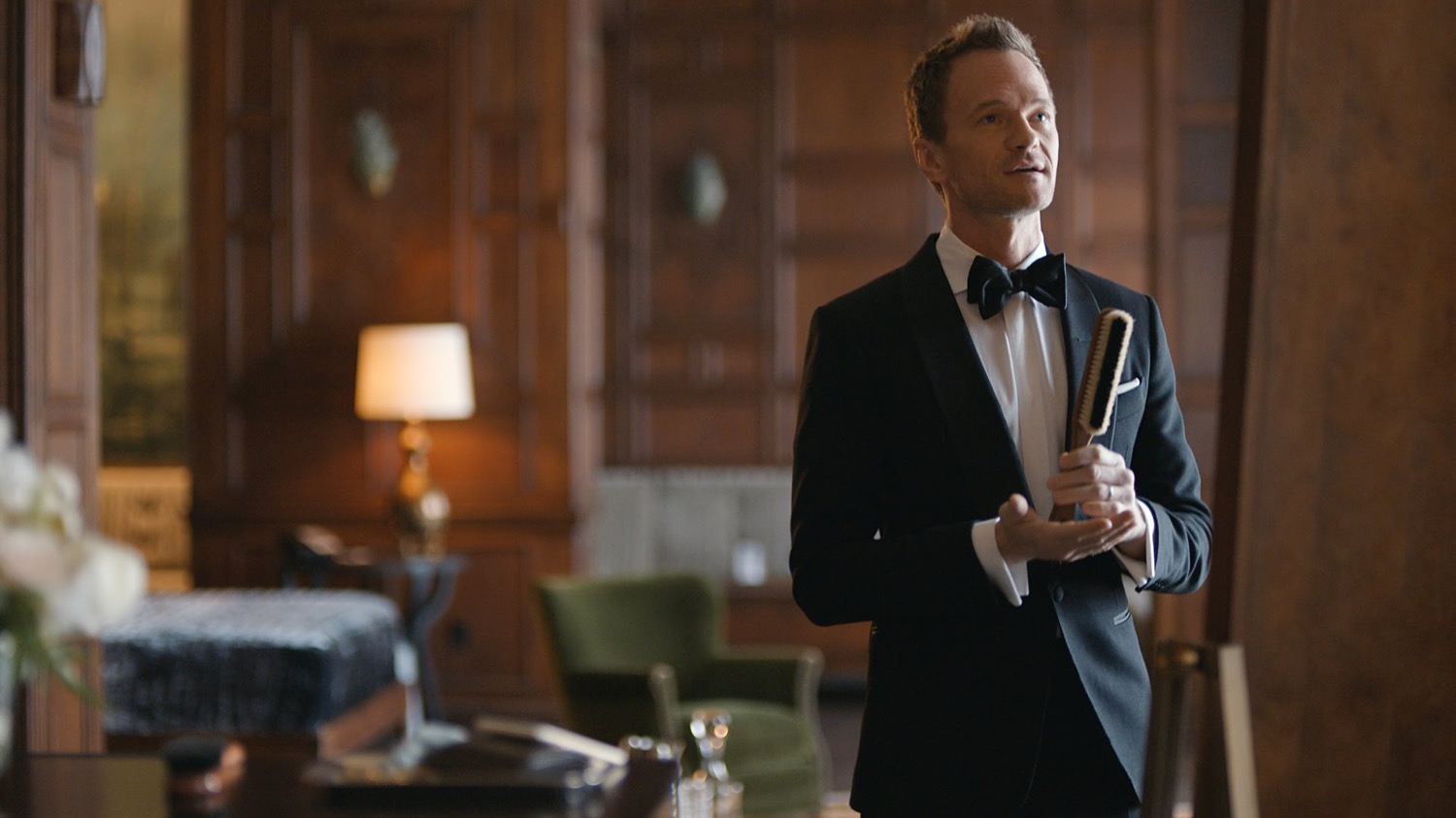 We do not know whether the increase in the number of commercials dedicated to iPhone 6s, with a decrease in the growth of iPhone sales, which was demonstrated in the last financial report. But the number regularly produce promotional videos intended for television, has grown significantly. In the new clip we again see Neil Patrick Harris and will hear again the voice of Siri.

A new video called “Thank You Speech”. Actor Neil Patrick Harris, who recently assumed the role of leading the ceremony of the Oscar, the plot is preparing for some important event. He had prepared an acceptance speech, which is hidden in the notes on his iPhone. Siri can read the text of his notes, and ask her about this, just saying “Hey Siri”.

Not so long ago we saw Neil Patrick Harris in another promotional video of Apple called “Onions”. The movie was also devoted to the capabilities of the iPhone 6s, but the main role went to not the star of the series “How I met your mother”. In the “Thank You Speech” actor alone with his iPhone, and all eyes are on him.